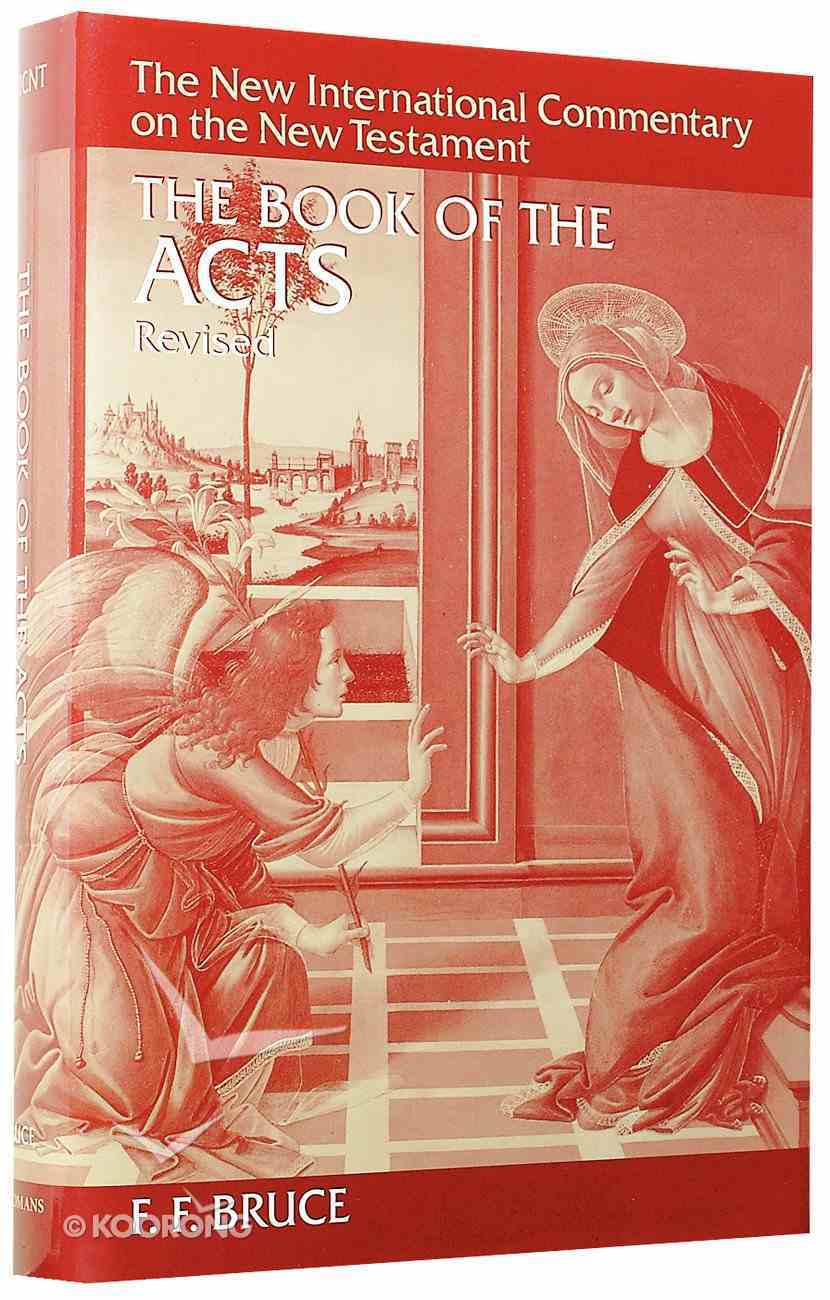 The original Acts volume was first published in 1954! Now, being faithful to the description ''new'' in the series title, F.F. Bruce undertook a chapter-by-chapter revision and expansion of his book. It reflects both his deepened understanding from years of further study, and the best elements of other modern works on Luke-Acts. This new edition uses Bruce's own fresh translation of the Greek text.
-Publisher

F.F. Bruce's revised study on the Book of Acts is a contribution to The New International Commentary on the New Testament. Prepared by some of the world's leading scholars, the series provides an exposition of the New Testament books that is thorough and fully abreast of modern scholarship yet faithful to the Scriptures as the infallible Word of God.
-Publisher

The Epistles to the Colossians, to Philemon, and to the Ephesians (New International Commentary On The New Testament Series)
Frederick Fyvie Bruce
Hardback