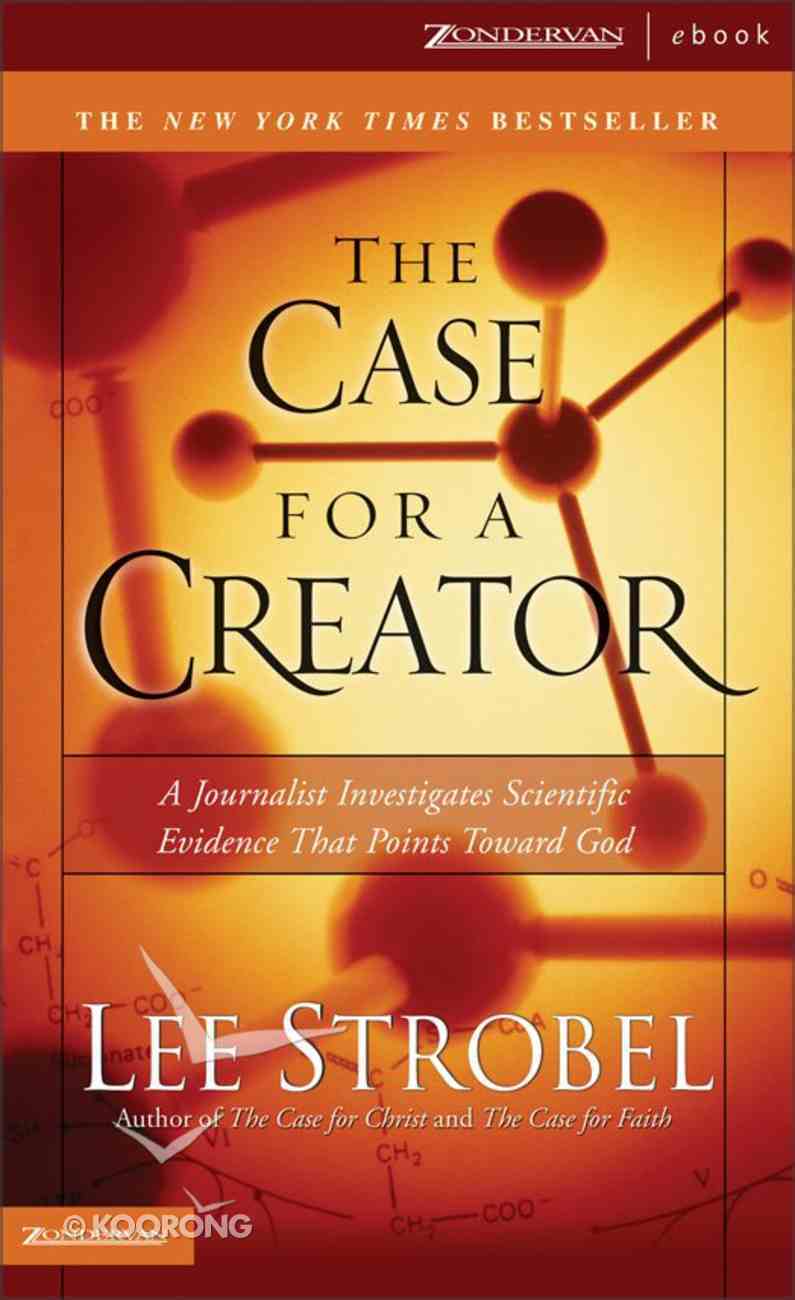 The Case For a Creator

Lee Strobel investigates the latest scientific discoveries to see whether they form a solid basis for believing in God.

The Case For Grace: A Journalist Explores the Evidence of Transformed Lives
Lee Strobel
Paperback

The Case For a Creator (Student Edition)
Lee Strobel
eBook

Lee Strobel investigates the latest scientific discoveries to see whether they form a solid basis for believing in God.


"My road to atheism was paved by science ... but, ironically, so was my later journey to God," Strobel says.


During his academic years, Lee Strobel became convinced that God was obsolete, a belief that colored his journalism career. Science had made the idea of a Creator irrelevant - or so Strobel thought.


But today science points in a different direction. A diverse and impressive body of research has increasingly supported the conclusion that the universe was intelligently designed. At the same time, Darwinism has faltered in the face of concrete facts and hard reason. Has science discovered God? At the very least, it's giving faith an immense boost, as new findings emerge about the incredible complexity of our universe.


Join Strobel as he reexamines the theories that once led him away from God. Through his compelling and highly readable account, you'll encounter the mind-stretching discoveries from cosmology, cellular biology, DNA research, astronomy, physics, and human consciousness that present astonishing evidence in The Case for a Creator.