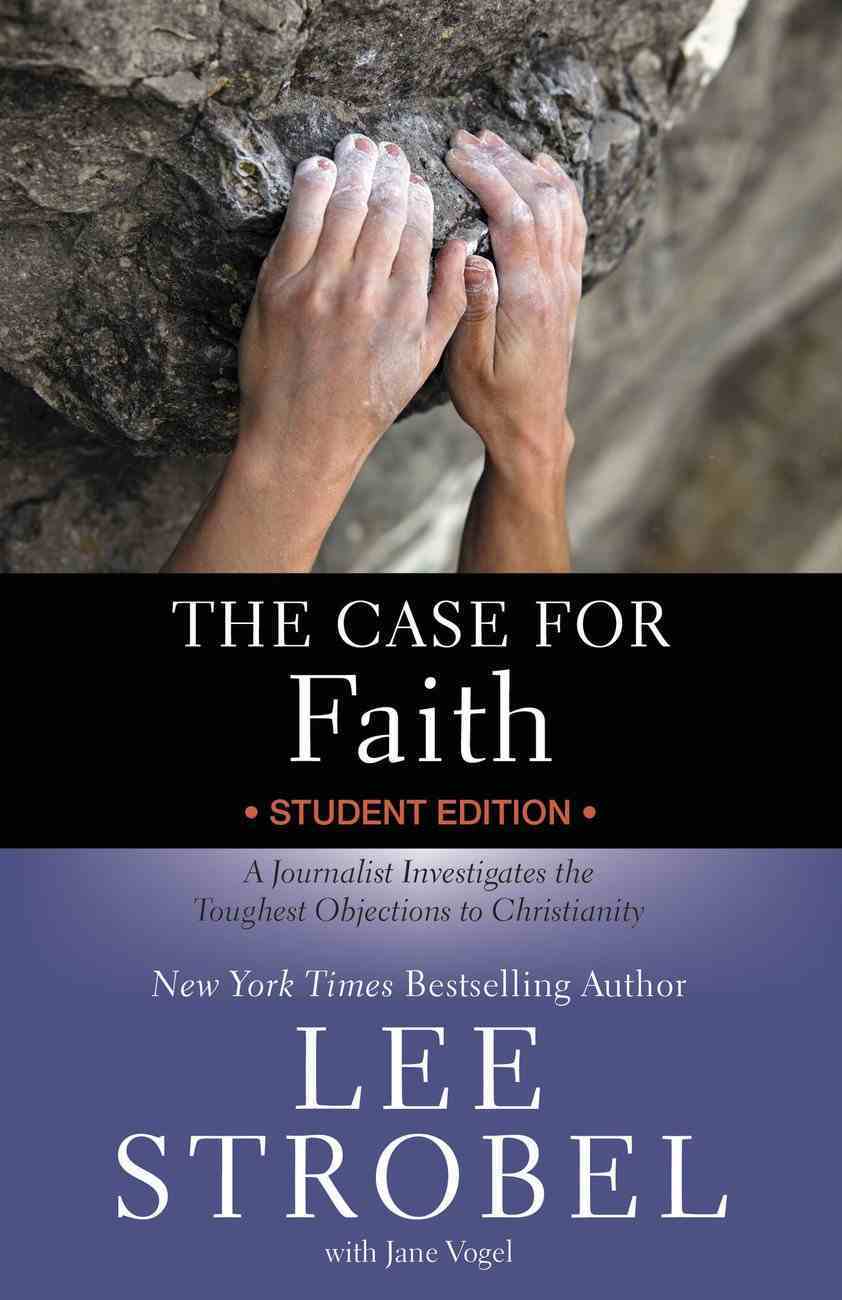 :Was God telling the truth when he said, "You will seek me and find me when you seek me with all your heart?" In his #1 bestseller The Case for Christ, Lee Strobel examined the claims of Christ, reaching the...

The Case For a Creator: A Journalist Investigates Scientific Evidence That Points Toward God (Unabridged, 12 Cds)
Lee Strobel
CD

The Case For a Creator: A Journalist Investigates Scientific Evidence That Points Toward God (Unabridged, Mp3)
Lee Strobel
CD

The Case For Easter: A Journalist Investigates Evidence For the Resurrection (Unabridged, Mp3)
Lee Strobel
CD

:Was God telling the truth when he said, "You will seek me and find me when you seek me with all your heart?" In his #1 bestseller The Case for Christ, Lee Strobel examined the claims of Christ, reaching the hard-won verdict that Jesus is God'''''''s unique son. In The Case for Faith, Strobel turns his skills to the most persistent emotional objections to belief?the eight "heart barriers" to faith. This Gold Medallion-winning book is for those who may be feeling attracted to Jesus but who are faced with difficult questions standing squarely in their path. For Christians, it will deepen their convictions and give them fresh confidence in discussing Christianity with even their most skeptical friends. "Everyone?seekers, doubters, fervent believers?benefits when Lee Strobel hits the road in search of answers, as he does again in The Case for Faith. In the course of his probing interviews, some of the toughest intellectual obstacles to faith fall away." ?Luis Palau "Lee Strobel has given believers and skeptics alike a gift in this book. He does not avoid seeking the most difficult questions imaginable, and refuses to provide simplistic answers that do more harm than good." ?Jerry Sittser, professor of religion, Whitworth College, and author of A Grace Disguised and The Will of God as a Way of Life
-Publisher