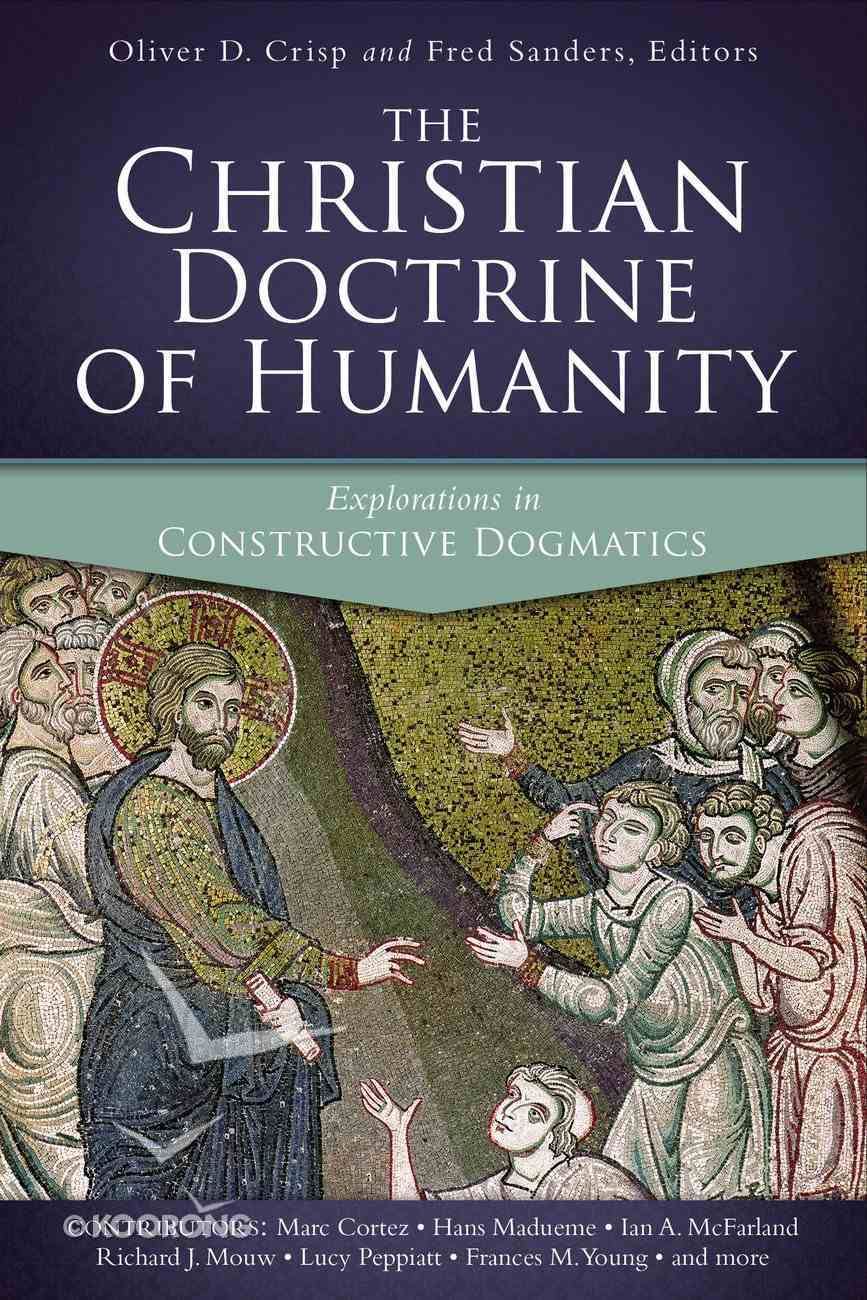 The Christian Doctrine of Humanity: Explorations in Constructive Dogmatics

: Theological anthropology is a vast and complex doctrinal subject that needs to be elaborated with careful attention to its relation to other major doctrines. It must confess the glory and misery of humanity, from creation in the image of...

The Voice of God in the Text of Scripture
Oliver D Crisp, Fred Sanders
eBook

:
Theological anthropology is a vast and complex doctrinal subject that needs to be elaborated with careful attention to its relation to other major doctrines. It must confess the glory and misery of humanity, from creation in the image of God to the fall into a state of sin. It must reckon with a holism that spans distinctions between body, soul, and spirit, and a unity that encompasses male and female, as well as racial and cultural difference. The Christian Doctrine of Humanity represents the proceedings of the sixth annual Los Angeles Theology Conference, which sought constructively and comprehensively to engage the task of theological anthropology.

Fred Sanders (Ph.D., Graduate Theological Union, Berkeley, CA) Associate Professor of Theology in the Torrey Honors Institute at Biola University in La Mirada, California. He is the author of The Deep Things of God: The Trinity and Evangelical Existence (Crossway, 2010); Blessed Trinity: An Approach to the Doctrine of God and Salvation; John Wesley on the Christian Life Crossway, 2012); Editor and contributor to Jesus in Trinitarian Perspective: An Introductory Christology (Broadman andHolman, 2007); The Image of the Immanent Trinity: Rahner's Rule and the Theological Interpretation of Scripture (NY: Peter Lang, 2005) and Dr. Doctrines Christian Comix, (four volumes from InterVarsity Press, July 1999.)
Koorong - Editorial Review.