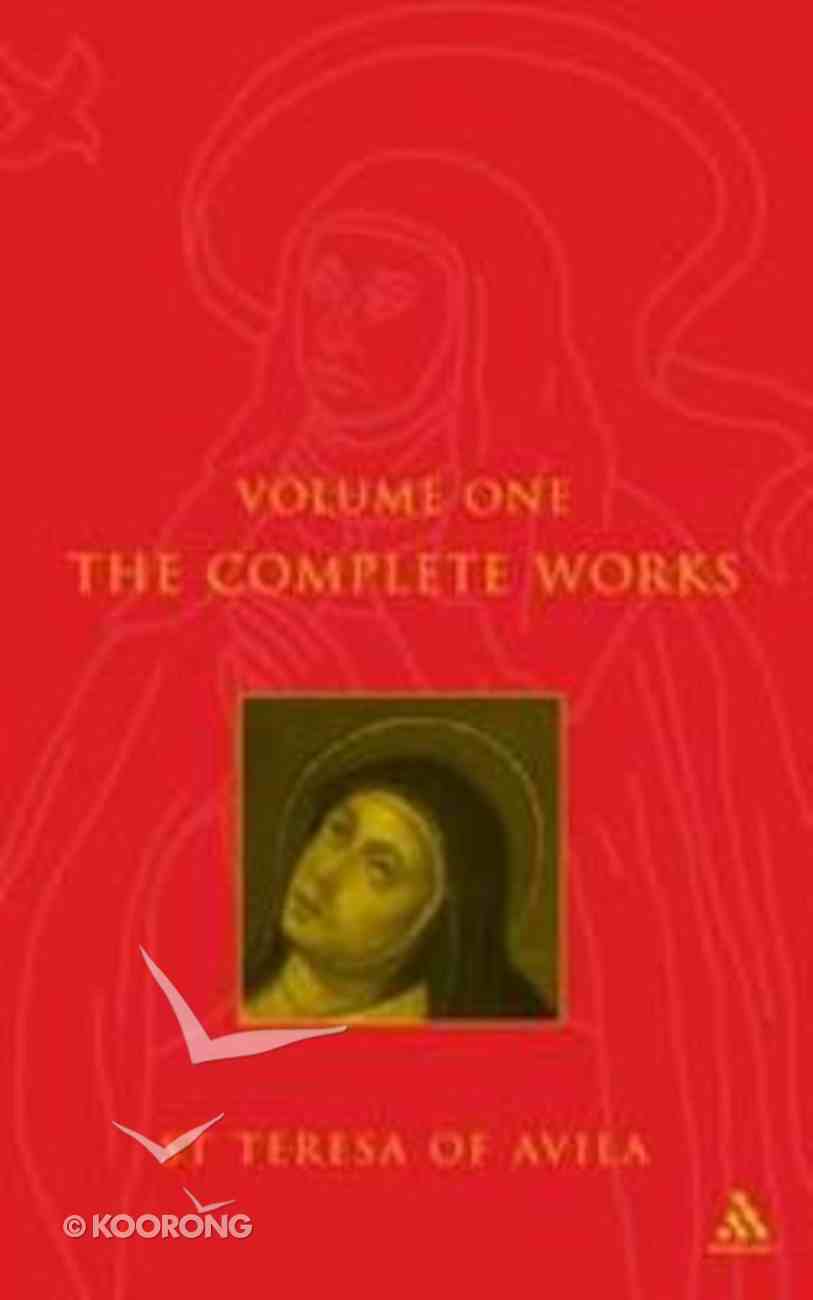 The Complete Works of St Teresa of Avila (Volume One)