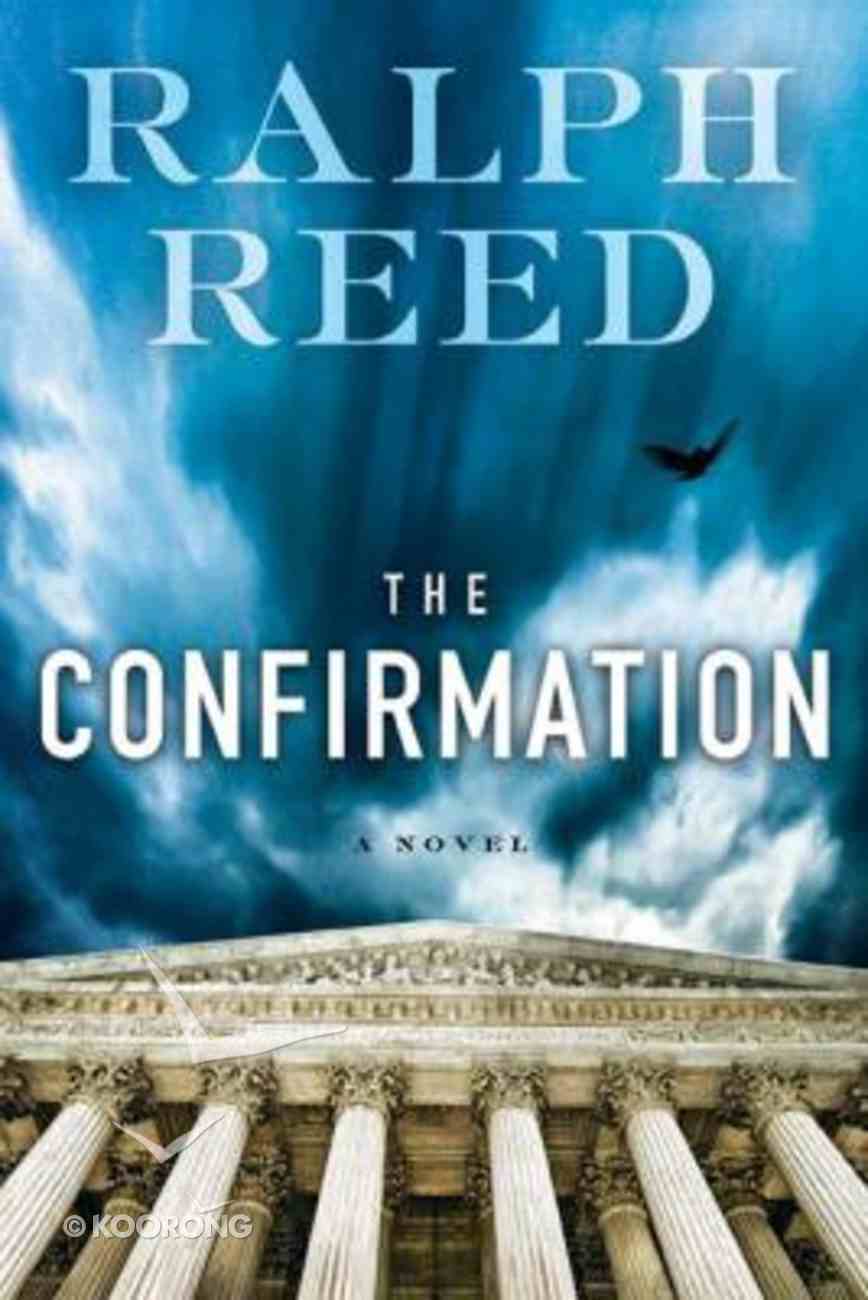 Newly elected U.S. president Bob Long is weighing reports of nuclear weapons in Iran when he learns Justice Peter Corbin Franklin, 86-year-old liberal conscience of the Supreme Court, has suffered a massive stroke. With pressing same-sex marriage and abortion laws as well as a huge antitrust case on the court's docket, the door is open for Long to appoint a conservative replacement, repaying the twenty-one million evangelicals who voted for him.

But it won't be that easy. Long suffers a series of political missteps while his court nominee, Marco Diaz, endures vicious character accusations in the media for his religious beliefs and rumors of a tragic past.

Meanwhile, terrorists in Iran have hijacked more nuclear materials and are threatening to bomb a major city if the U.S. or Israel attacks. Chaos reigns in the nation's capitol . . .

"A roller coaster ride of a political thriller. You won't be able to put it down."

"As a participant in Supreme Court confirmations as a member of the United States Senate, I knowThe Confirmationweaves a tale that, while fictional, is true. Ralph Reed shines a bright light on the backroom deals, special-interest-group pleading and the politics of personal destruction that plague judicial confirmations, but he does so in a way that is ultimately hopeful and inspiring."

"If you think 'it can't happen here,' then don't read this book.  The Confirmation reminds me of the old dramas which concluded by  stating, 'Only the names have been changed to protect the innocent.'

The Confirmation is only part fiction---the issues are as real as a massive heart attack."

Ralph Reed is chairman and chief executive officer of Century Strategies, a public relations and public affairs firm. He has worked on seven presidential campaigns and was senior adviser to President Bush's 2000 and 2004 campaigns. He was chairman of the Georgia Republican Party in 2001-2002. He is Chairman of the Faith and Freedom Coalition, a grassroots advocacy organization. Formerly the executive director of the Christian Coalition, he earned a BA from the University of Georgia and PhD in American history from Emory University. He is the author of two bestselling nonfiction books. This is