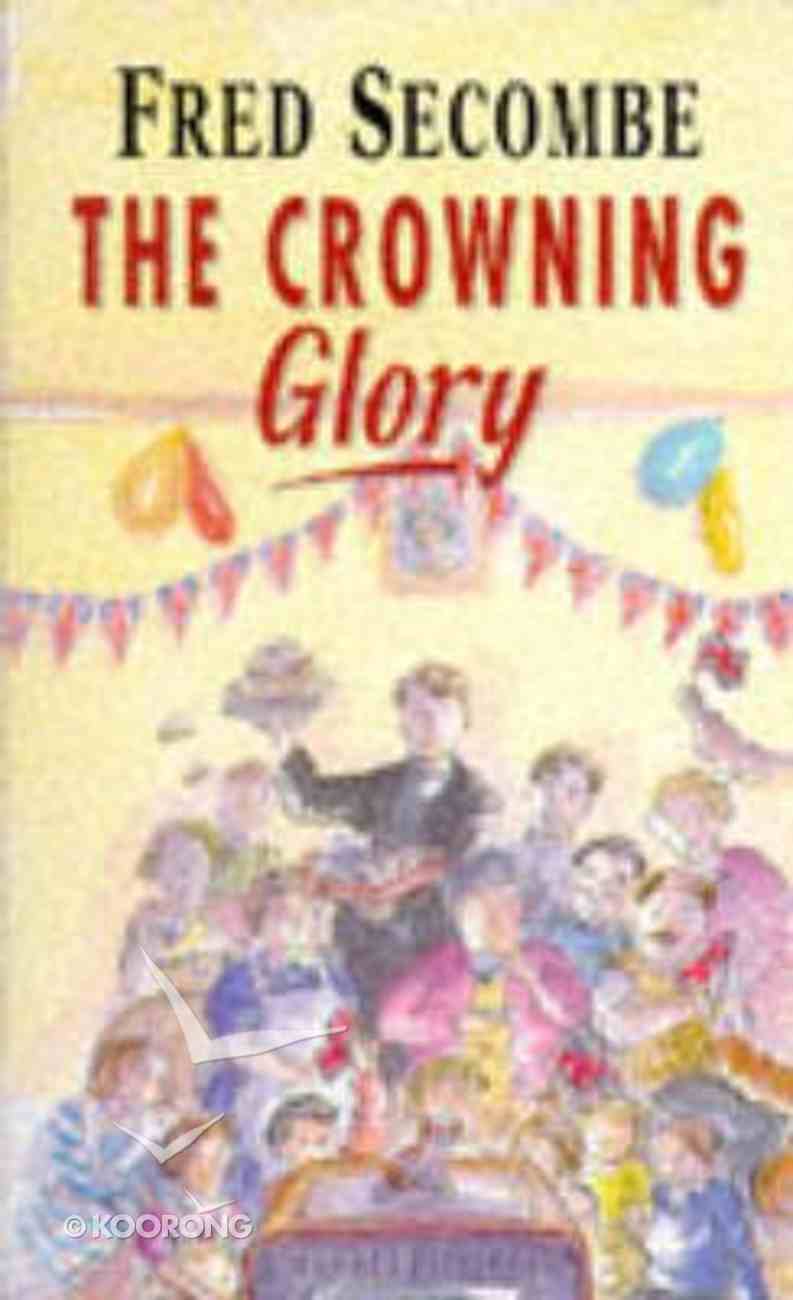 Fred SecombeThis hilarious book is the sixth in a series from Fred Secombe, chronicling thehumorous happenings of his life as Vicar in a country village. Your heart willbe warmed by the peculiar predicaments and whimsical characters in thisentertaining book. 216...

Fred SecombeThis hilarious book is the sixth in a series from Fred Secombe, chronicling thehumorous happenings of his life as Vicar in a country village. Your heart willbe warmed by the peculiar predicaments and whimsical characters in thisentertaining book. 216 pages, from Harper Collins.

The sixth hilarious book in this bestselling series finds the village of Pontywen in excited preparation for Coronation Year. Fred has now been Vicar for five years and is a figure of considerable standing in the community -- so much so that it falls to him to make arrangements for the parish to watch the coronation, with only two television sets available! Fred's happy marriage to the capable doctor, Eleanor, contrasts strongly with that of others in the village. One young couple is driven to elope, while the troubled marriage of Fred's erstwhile curate, Charles Wentworth-Baxter, is worrying to say the least. Controversy is never far away. Fred allows a Catholic to use the altar at St. Padarns for a Sunday Mass, and the rural deanery decides to venture into sex education, with Eleanor placed in the unenviable position of giving the talk.
-Publisher

In the sixth of his series about the life and times of a young clergyman, we find Fred Secombe, now married and a vicar, looking forward to the glories of Coronation year. With only two televisions available in the village of Pontywen, the vicar has to do his best to smooth troubled feelings.
-Publisher

Fred Secombe was born in Swansea in 1918 and ordained in 1942. The vicar of various parishes in Wales, and a Prebendary of St. Paul's Cathedral, he was also a founder of three Gilbert and Sullivan societies and won the Waterford International Festival of Light Opera Award for Utopia Ltd in 1968. The elder brother of the late Sir Harry Secombe, he now lives in Cardiff.