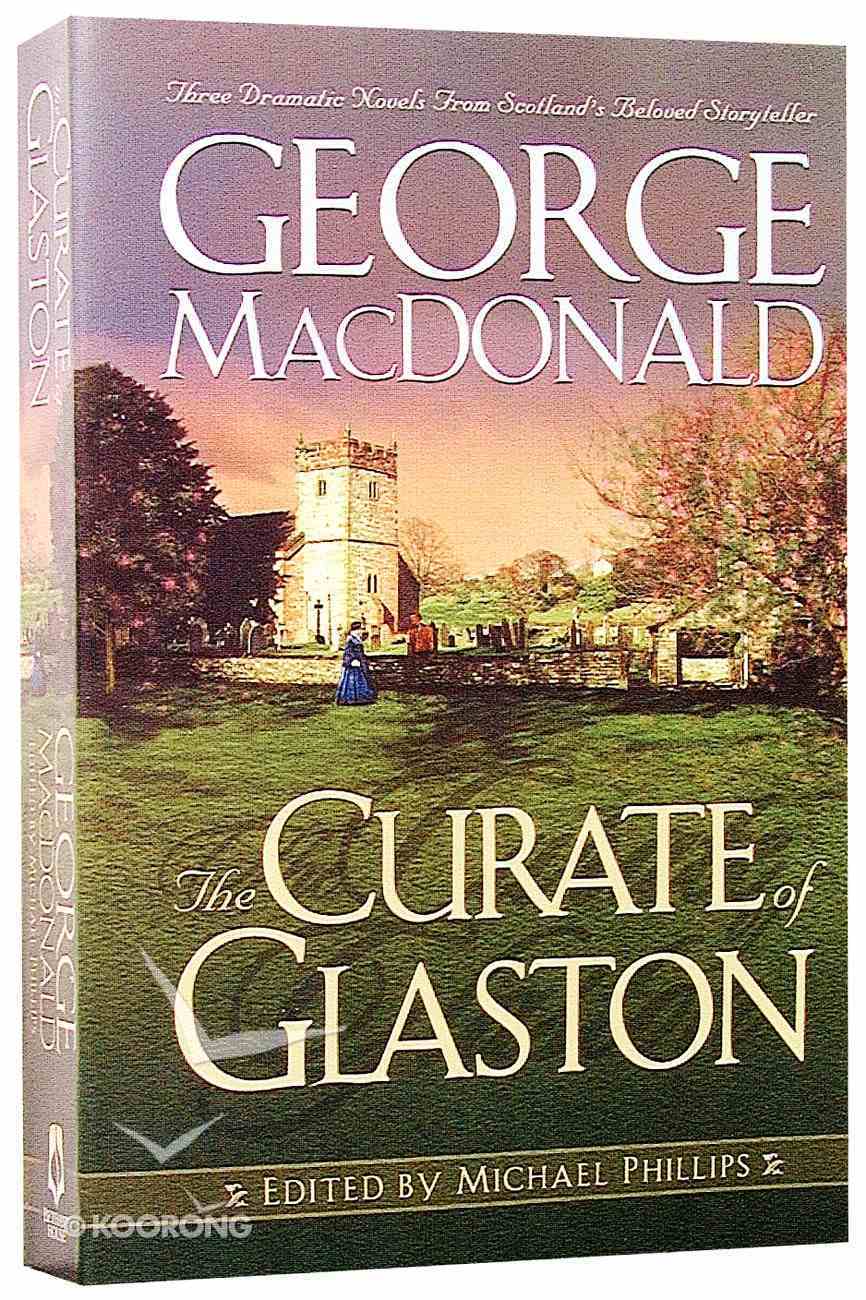 "A lost legacy, startling secrets, life-changing love???Previously released as The Curate??'s Awakening, The Lady??'s Confession, and The Baron??'s Apprenticeship. This unforgettable trilogy depicts the spiritual awakening of curate, Thomas Wingfold, and the lives of those he touches: Surgeon Paul Faber believes in nothing but his own goodness until a beautiful patient reveals her secret past. Richard Tuke searches for the truth behind his mysterious heritage with the help of a thoughtful and independent woman. Filled with suspense and love, these novels reveal God??'s infinite and loving means of drawing hearts to himself."
-Publisher

This classic trilogy from a renowned 19th-century novelist has been updated for a new generation of readers. The three books in this collection--"The Curate's Awakening, The Lady's Confession" and "The Baron's Apprenticeship"--have sold more than 250,000 copies in the last two decades.
-Publisher

George MacDonald (1824-1905), Scottish poet, preacher, and novelist was one of the most original and influential writers of Victorian Britain. He wrote over 50 books with millions of copies sold, and he was one of the most popular authors of the day on both sides of the Atlantic. Drawn to the pulpit early, MacDonald eventually left to pursue his writing. Numbered among Dickens, Trollope, and other giants of the age as a novelist, MacDonald ended his career with over 50 books ranging from fantastical literature, to children's stories, to critical essays, and numerous novels. In addition to writing, MacDonald lectured extensively. MacDonald's fiction combined the man's immense spiritual understanding with his innate storytelling ability. His works have influenced writers like C.S. Lewis, J.R.R. Tolkien, and many others.- Publisher.