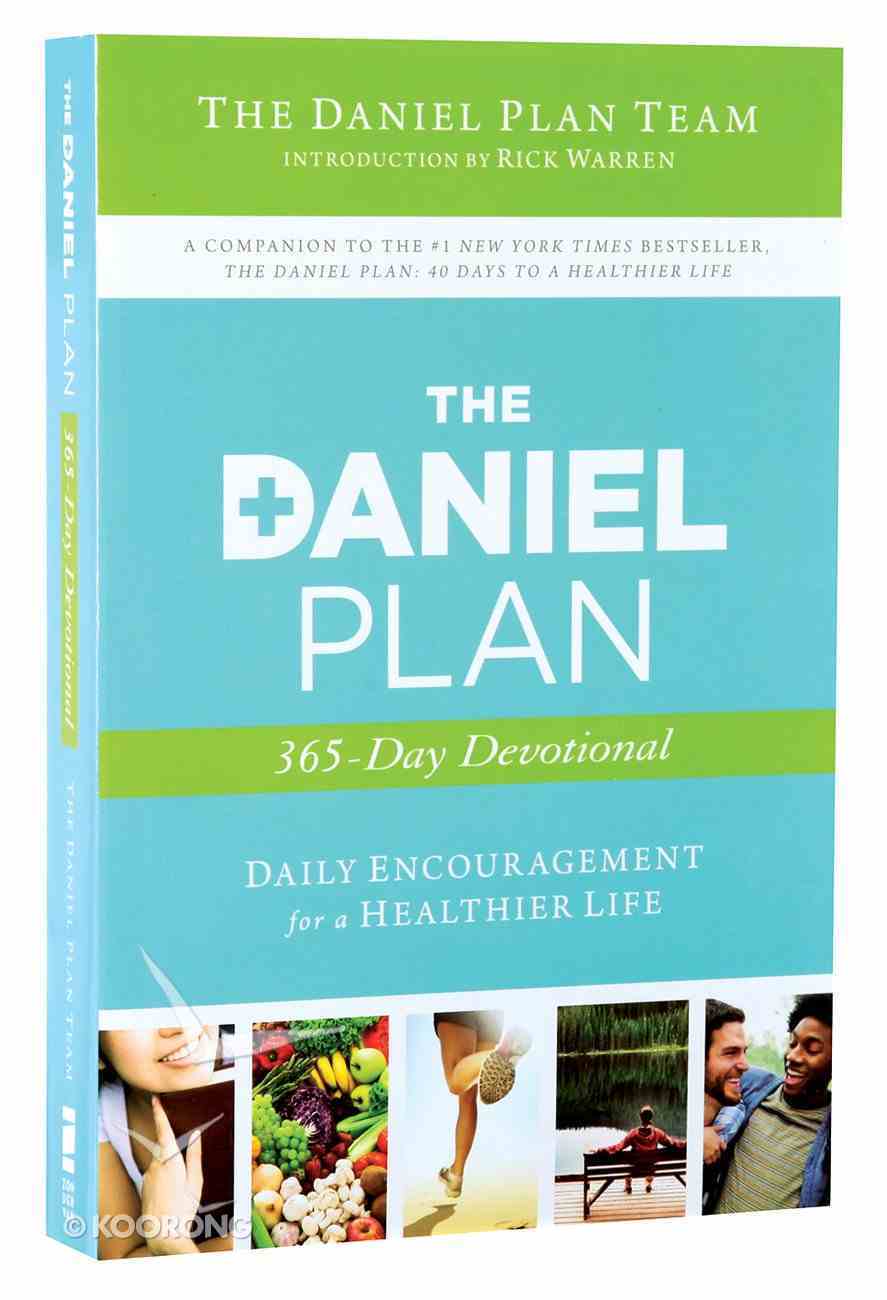 The Ultimate Guide to the Daniel Fast
Kristen Feola
eBook

Your Future Self Will Thank You: Secrets to Self-Control From the Bible and Brain Science (A Guide For Sinners, Quitters And Procrastinators)
Drew Dyck
Paperback