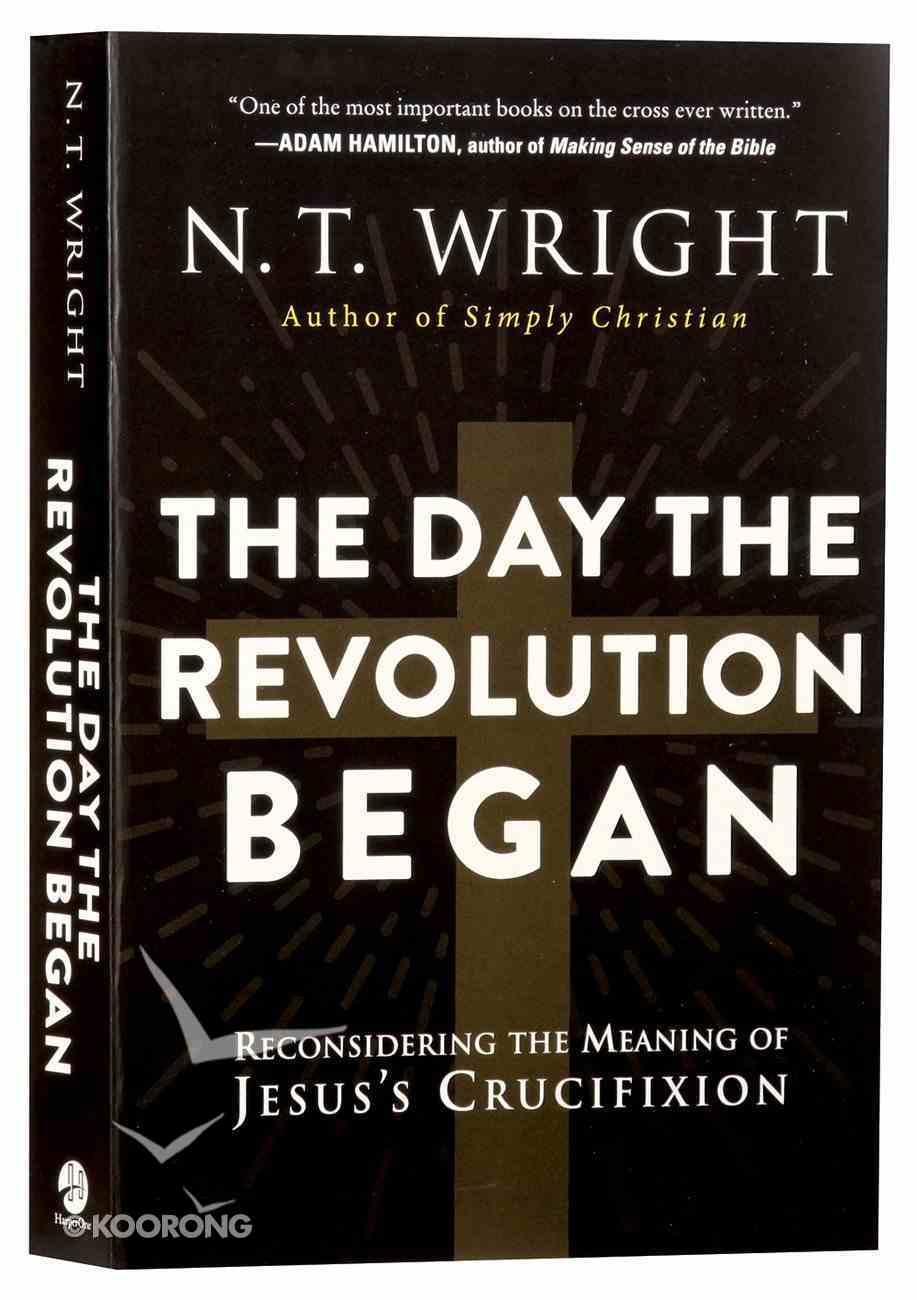 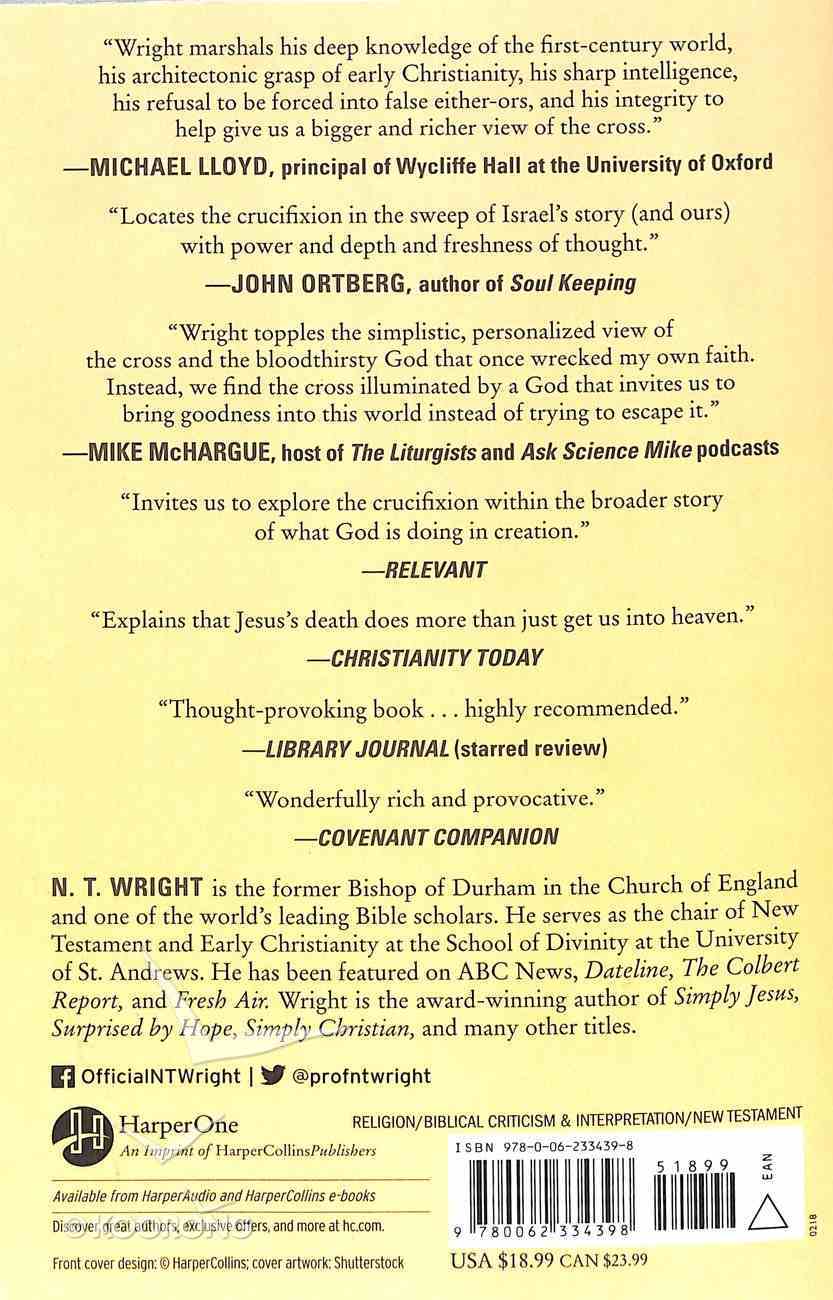 The Day the Revolution Began: Reconsidering the Meaning of Jesus's Crucifixion

In this paradigm-shifting book, best-selling Bible scholar N T Wright argues that the church has lost touch with the true, revolutionary nature of the cross. Now available in paperback, The Day The Revolution Began seeks to wake the church up...

In this paradigm-shifting book, best-selling Bible scholar N T Wright argues that the church has lost touch with the true, revolutionary nature of the cross. Now available in paperback, The Day The Revolution Began seeks to wake the church up to the full meaning of that day on Golgotha, and join Jesus' world-redeeming work.

When Jesus of Nazareth died the horrible death of crucifixion at the hands of the Roman army, nobody thought him a hero. His movement was over. Nothing had changed. This was the sort of thing that Rome did best. Caesar was on his throne. Death, as usual, had the last word.Except that in this case it didn't. As Jesus's followers looked back on that day, they came up with the shocking, scandalous, nonsensical claim that his death had launched a revolution. That by 6:00 p.m. on that dark Friday the world was a different place. They believed that with this event the one true God had suddenly and dramatically put into operation his plan for the rescue of the world. They saw it as the day the revolution began."Leading Bible scholar, Anglican bishop, and bestselling author N. T. Wright argues that the church has lost touch with the revolutionary nature of the cross. Most Christians have been taught a reduced message that the death of Jesus was all about "God saving me from my `sin' so that I could `go to heaven.'" According to Wright, this version misconstrues why Jesus had to die, the nature of our sins, and what our mission is in the world today. In his paradigm-shifting book Surprised by Hope, Wright showed that the Bible's message is not that heaven is where we go in the future; rather, the Bible sees the primary movement as heaven coming down to earth, redeeming the world, beginning now. In this companion book, Wright shows how Christianity's central story tells how this revolution began on a Friday afternoon two thousand years ago and continues now through the church's work today. Wright seeks to wake up the church to its own story, to invite us to join in Jesus's work of redeeming the world-to join his revolution.
-Publisher