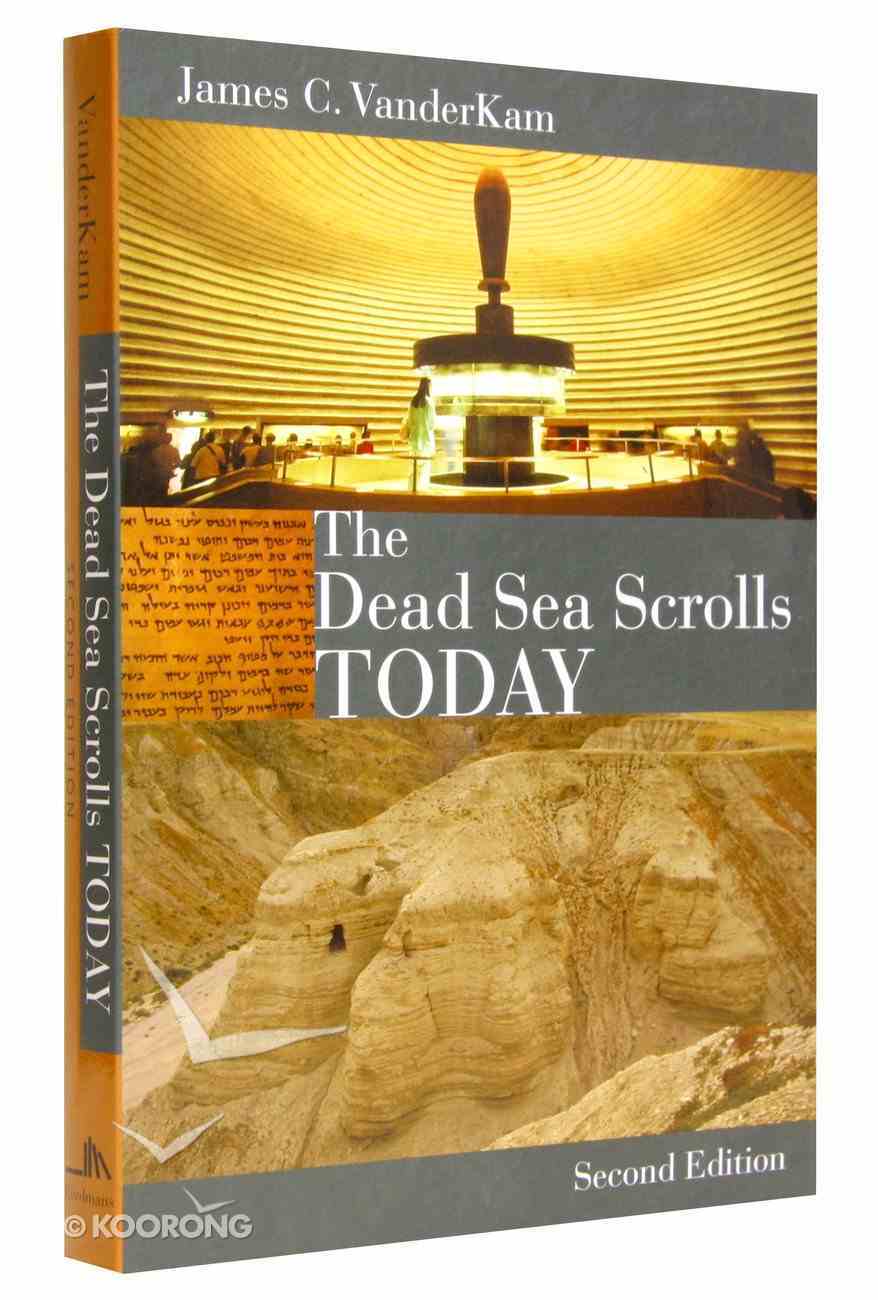 Heralded as the greatest manuscript find in modern times, the discovery of the Dead Sea Scrolls by a Bedouin shepherd boy in 1947 has prompted as much scholarly debate as excitement. ^^In the last few years much has happened in...

This Dangerous Book: How the Bible Has Shaped Our World and Why It Still Matters Today
Steve Green, Jackie Green, Bill High
Hardback

Heralded as the greatest manuscript find in modern times, the discovery of the Dead Sea Scrolls by a Bedouin shepherd boy in 1947 has prompted as much scholarly debate as excitement.
^^In the last few years much has happened in connection with the Dead Sea Scrolls. International controversy has erupted over the lack of access to the unpublished scrolls, while a renewed effort has been made to finish the large task of editing the remaining texts from the fourth cave - the richest repository of writings - in which 15,000 fragments have been found representing more than 500 texts. These events have unleashed a flurry of discussion and new theories about the scrolls.


^^In The Dead Sea Scrolls Today preeminent scroll researcher James C. VanderKam offers an up-to-date guide to all the scrolls - published and still unpublished - discussing what they tell us about the community associated with them and what importance they hold for biblical studies


Main features of the book include the following:

^^a unique introduction dealing with all of the evidence, including that which has only recently become available ^analyses of recently proposed theories about the scrolls ^documentation of arguments by quotations from the scroll texts ^text written with a diverse audience in mind, from scholars in related fields to the general, interested reader ^interesting pictures supplementing the text. ^^^The book's chapters cover in scrupulous fashion the major subjects of scroll studies: the discoveries of the manuscripts and nearby archaeological remains during the 1940s and 1950s and the methods used to date the scrolls and ruins; the content and character of the texts themselves; the identity, history, and beliefs of the people who lived in the area of Qumran and collected, wrote, and copied scrolls; and the contributions the scrolls have made to the study of the Old and New Testaments.
-Publisher.

The premier Dead Sea Scrolls guidebook for general readers ever since its original publications in 1994, James VanderKam's Dead Sea Scrolls Today won the Biblical Archaeology Society's Publication Award in 1995 for the Best Popular Book on Biblical Archaeology. In this expanded and updated edition the book will continue to illuminate the greatest archaeological find in modern times. Book jacket.
-Publisher

Revised and updated to reflect scholarship and debates since the book was first published in 1994. The text is a general survey on the 'Dead Sea Scrolls'.
-Publisher

James C. VanderKam (Ph.D., Harvard University) is the John A. OBrien Professor of Hebrew Scriptures at the University of Notre Dame and a member of the international team charged with editing and translating the unpublished Dead Sea Scrolls. Some of his published works include The Dead Sea Scrolls Today; An Introduction to Early Judaism; The Meaning of the Dead Sea Scrolls, and From Joshua to Caiaphas: High Priests after the Exile
He has edited twelve volumes in the official series Discoveries in the Judaean Desert and another is in process. He is one of the two editors in chief of the Encyclopedia of the Dead Sea Scrolls.
Koorong -Editorial Review.