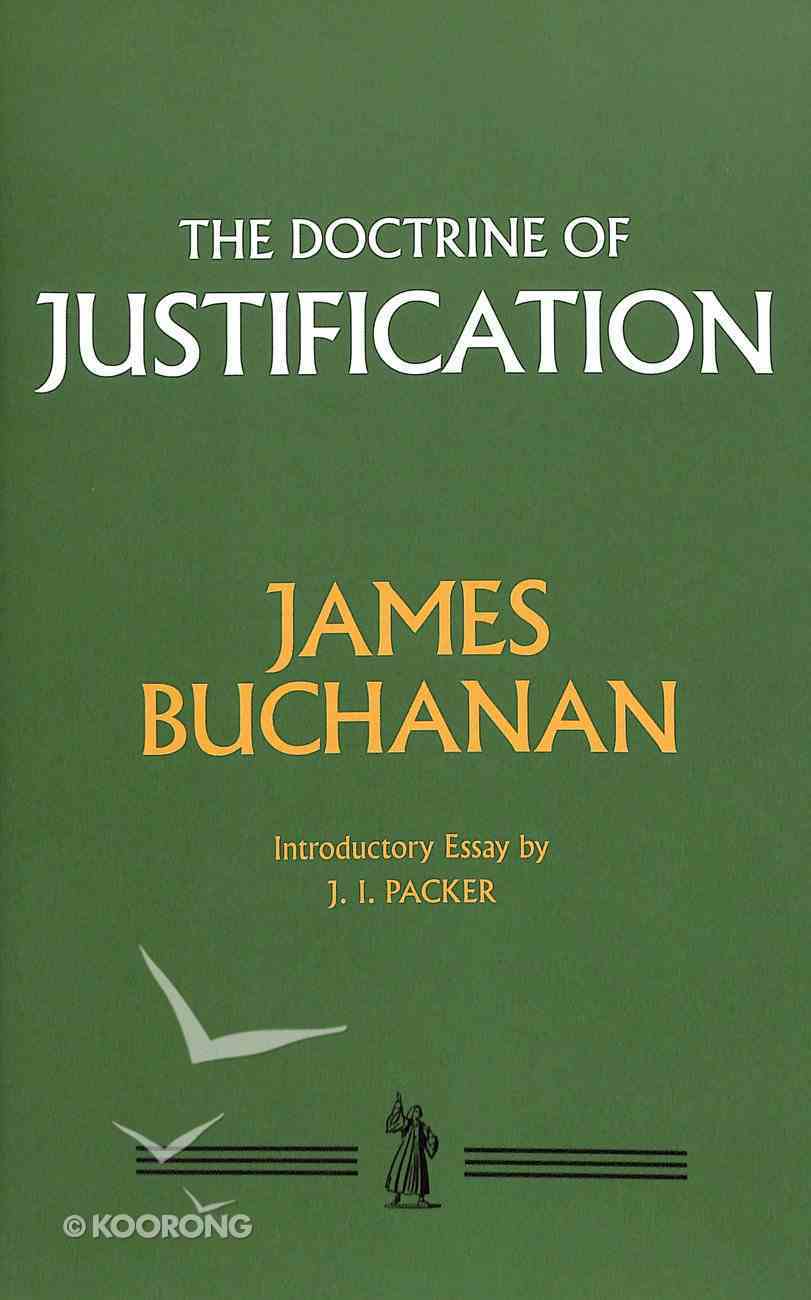 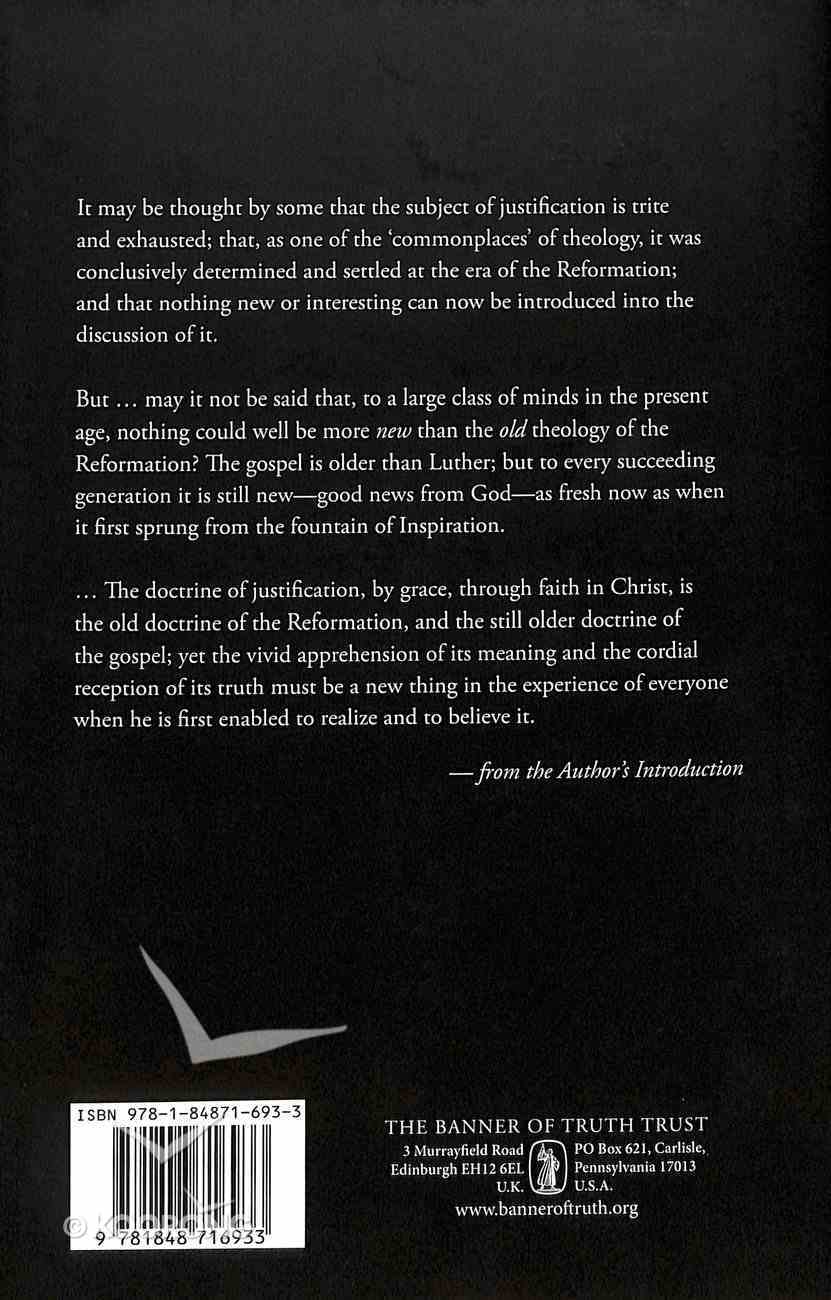 The Doctrine of Justification

It may be thought by some that the subject of justification is trite and exhausted; that, as one of the 'commonplaces' of theology, it was conclusively determined and settled at the era of the Reformation; and that nothing new or...

4 available
Expected to ship within 3 hours from Australia.
Learn More
Free Shipping
for orders over $99.

It may be thought by some that the subject of justification is trite and exhausted; that, as one of the 'commonplaces' of theology, it was conclusively determined and settled at the era of the Reformation; and that nothing new or interesting can now be introduced into thediscussion of it.But ]] may it not be said that, to a large class of minds in the present age, nothing could well be more new than the old theology of the Reformation? The gospel is older than Luther; but to every succeeding generation it is still newgood news from Godas fresh now as whenIt first sprung from the fountain of Inspiration.]] The doctrine of justification, by grace, through faith in Christ, is the old doctrine of the Reformation, and the still older doctrine of the gospel; yet the vivid apprehension of its meaning and the cordial reception of its truth must be a new thing in the experience of everyone when he is first enabled to realize and to believe it.
-Publisher

James Buchanan (1807-1870) was a Church of Scotland minister who gained great fame as a preacher. He would become an apologetics professor at the New College of the Free Church of Scotland in 1843, and took over from Thomas Chalmers as professor of systematic theology there in 1847, a position he held for the next twenty years.