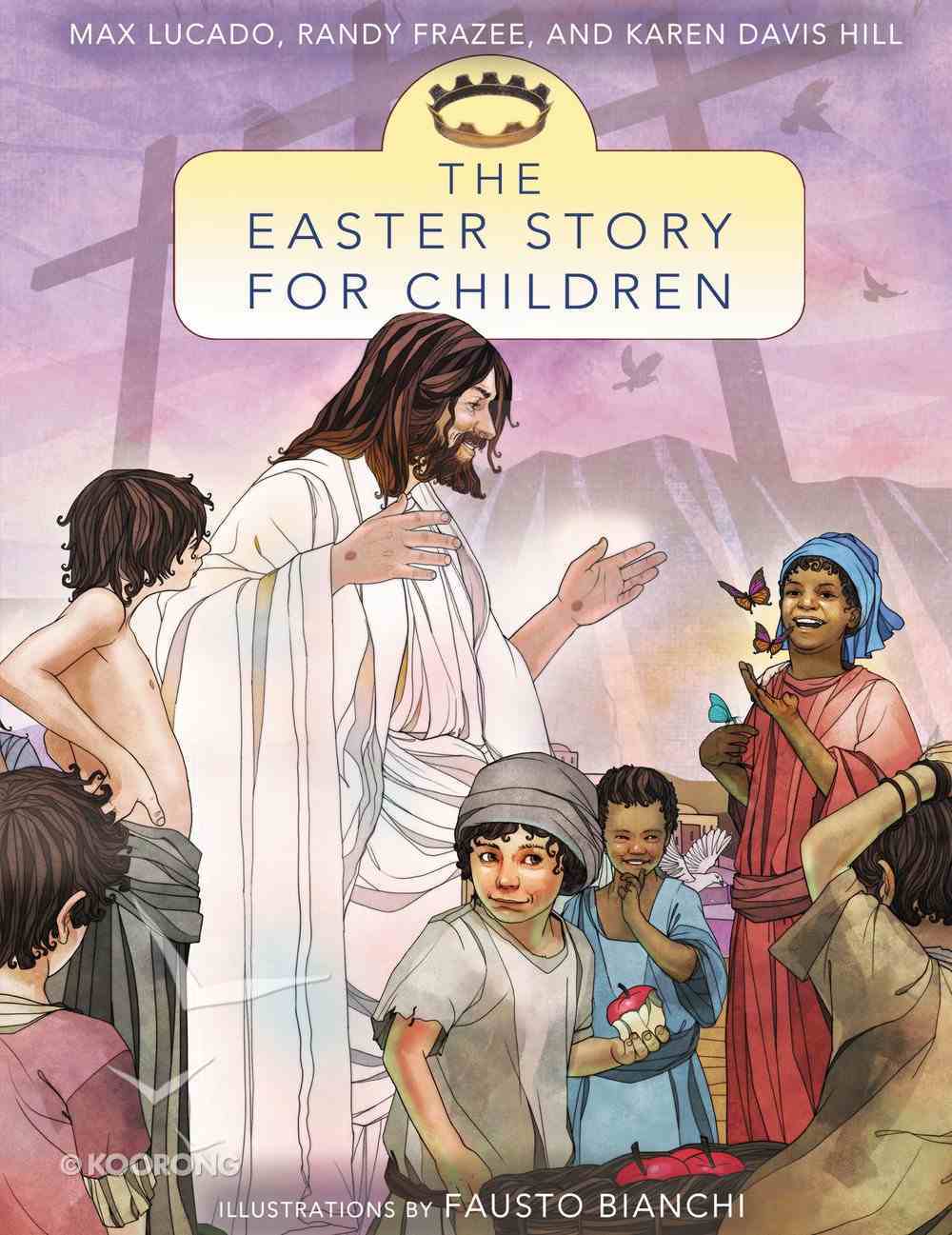 The Easter Story For Children

Gather the family around for this beautiful retelling of the Easter story and watch Jesus' final days on earth come to life.

Gather the family around for this beautiful retelling of the Easter story and watch Jesus' final days on earth come to life.
-Publisher

How Much is a Little Girl Worth?
Rachael Denhollander, Morgan Huff
Hardback