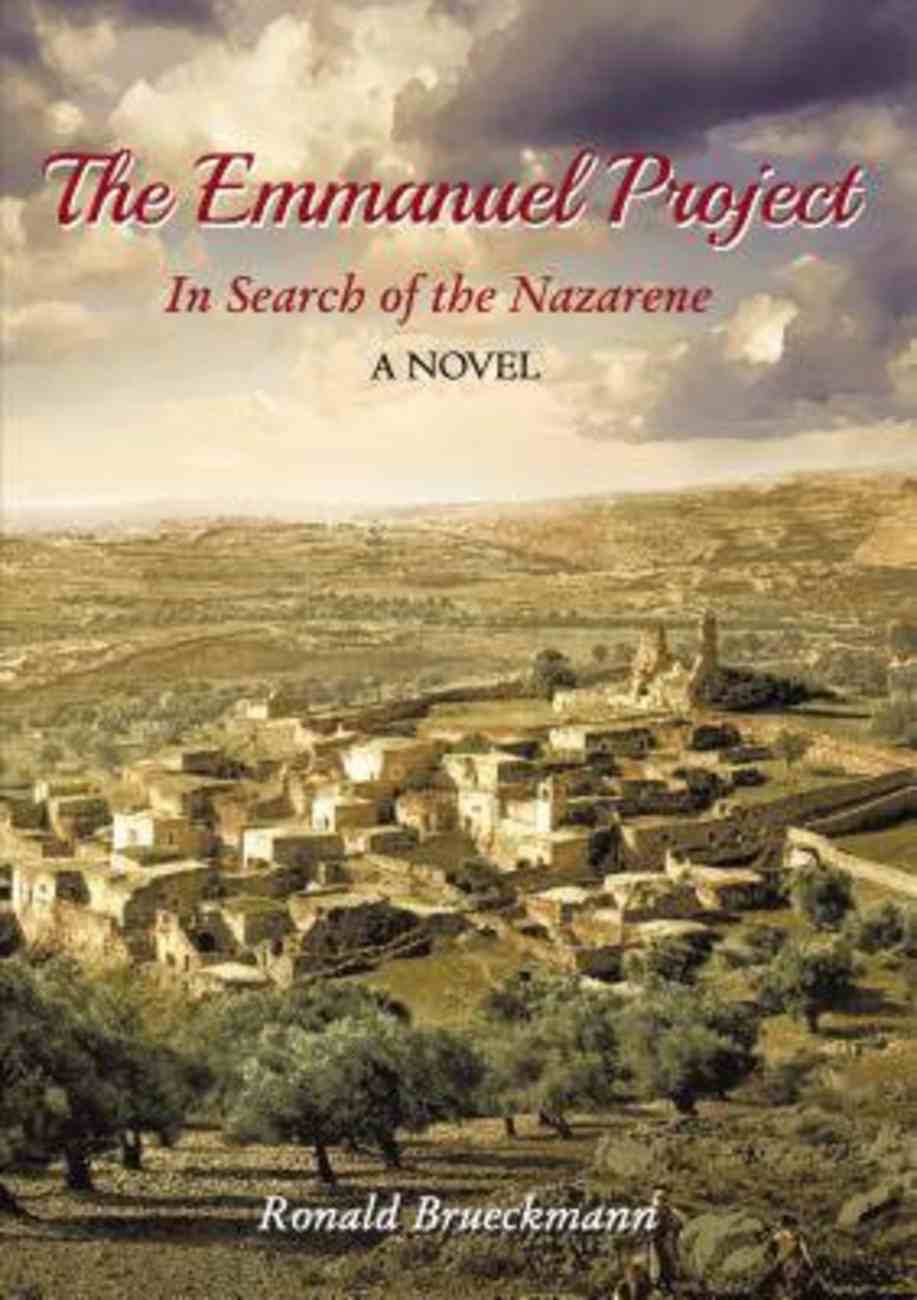 An ex-commando for the Israeli Defense Force is reunited with his estranged Christian father when they are recruited to participate in a time-travel experiment. A think-tank of the brightest physicists on the planet, working in secret for decades at the...

Ben-Hur: A Tale of the Christ
Carol Wallace
eBook

The End of the Magi
Patrick W Carr
eBook

An ex-commando for the Israeli Defense Force is reunited with his estranged Christian father when they are recruited to participate in a time-travel experiment. A think-tank of the brightest physicists on the planet, working in secret for decades at the Technion-Israel Institute of Technology, has created a device that can manipulate the space/time continuum. Unable to verify a successful foray into the past, the physicists enlist the aid of the father, an eminent archelogy professor, and his adventurer son, to substantiate the placement of a subject into the deep past, from where he can never return. To mitigate theoretical time paradox interference the First Century is chosen as the temporal destination, and the father and son devise an ingenious way to communicate through the intervening millennia. As the father prepares his son for the journey, the two grow closer, and in a final act of love the son promises his father he will look for evidence of Jesus if the experiment is a success and he is placed in ancient Israel. The son departs, and the father spends a lifetime searching the Hebrew tombs of Israel for a message he never finds until he is forced into retirement because of what the Chancellor of Tel Aviv University considers to be increasingly eccentric behavior.


The time-jump is successful, and the son materializes on the beach outside the ancient city of Caesarea. Though he trains for months for his adventure, he quickly finds he is not prepared for the rigors of life in First Century Palestine. Running afoul of the Romans he is imprisoned and sold into slavery to a wealthy Roman merchant. Struggling to acclimate to his new situation, he eventually settles into a protected life with the merchant and his mission and his promise to his father are forgotten. Allowed to travel around the province on trading missions, he meets a farmer in Jericho, becoming betrothed to the man's daughter, and learns of a young rabbi who is gathering a following in the Galilee. Escaping the merchant's home, the time-traveler heads for Capernaum to verify if the Rabbi is truly Jesus.


Finding that the Rabbi has departed Capernaum for Jerusalem, the time-traveler follows on a quest through the Holy Land, becoming entangled in the conflict between his ancestors and the Roman occupiers. Arriving in Jerusalem at Passover only to find that the rabbi Yeshua has already been executed, he happens upon one of the Rabbi's followers who invites him to journey back to Capernaum. There in the fishing town beside he Sea of Galilee, he bears witness to the birth of Christianity, and sends a message through the ages to his father.


A Christian adventure tale in the tradition of Ben Hur and The Robe combined with the speculative technology of The Time Machine and Timeline, The Emmanuel Project will appeal to both religious and secular readers.

Born and raised on the west side of Chicago, the Author and his wife currently reside in north Texas. At a young age he discovered the therapeutic power of writing, both as an escape and conversely as a vehicle for coming to terms with the world around him. Creating compelling narratives by applying the communication and organizational skills of his architectural training, combined with a compassionate sense of human motivation, he consistently exhibits his affection for the written word.

The Emmanuel Project: In Search of the Nazarene
Ronald Brueckmann
Paperback