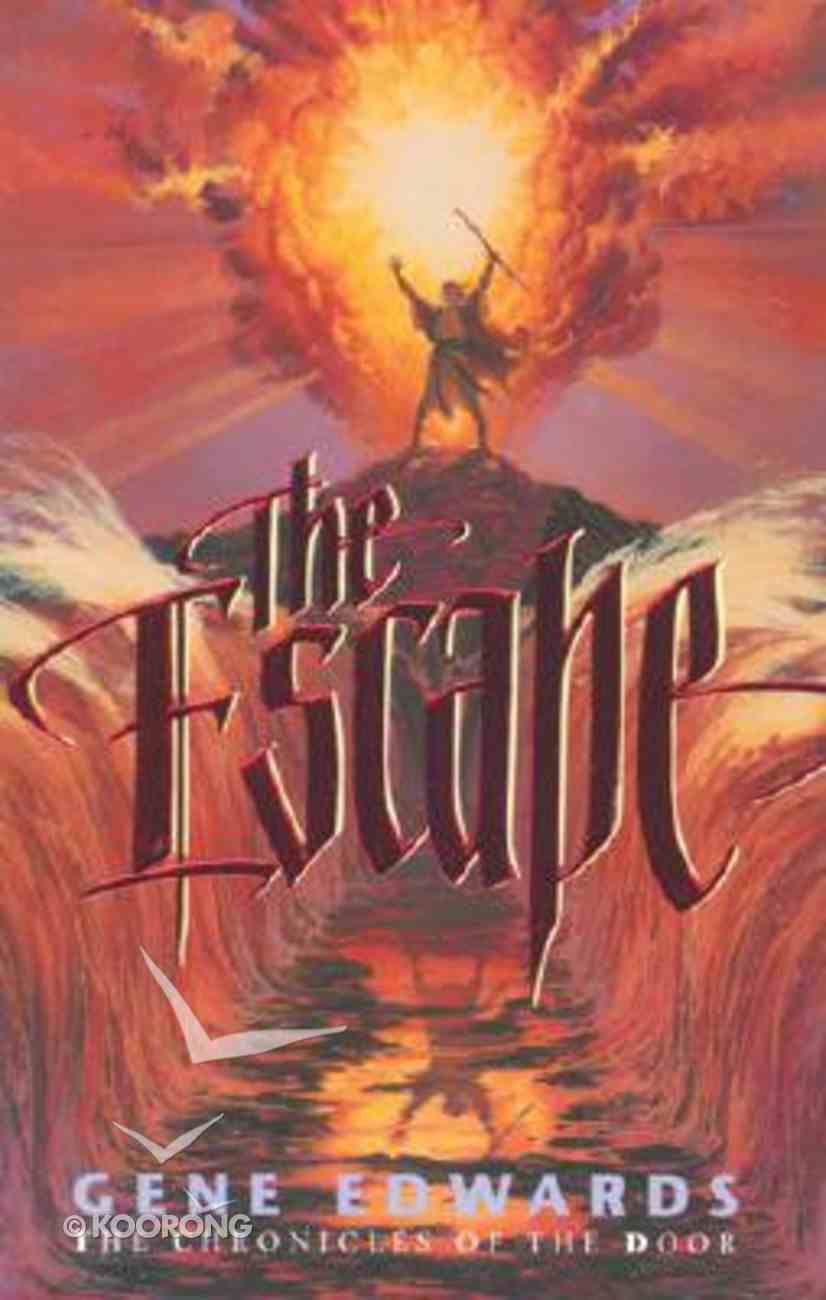 The Escape (#03 in Chronicles Of The Door Series)

Gene EdwardsThe second in the absorbing Chronicles of the Door.Experience the drama as God promises the childless Abram thathe will be the father of nations. When the Door opens to joinHeaven and Earth, you will receive new insight into themysteries...

The Prisoner in the Third Cell
Gene Edwards
eBook

The Day I Was Crucified
Gene Edwards
eBook

Gene EdwardsThe second in the absorbing Chronicles of the Door.Experience the drama as God promises the childless Abram thathe will be the father of nations. When the Door opens to joinHeaven and Earth, you will receive new insight into themysteries of God at work in His creation. 164 pages,from Tyndale.

God's voice breaks into Abram's consciousness. The livestock farmer responds with faith, following God's direction to an unknown land. Meanwhile, in the heavenlies, the angels eagerly watch as God promises to make the childless Abram into Abraham, the father of a great nation-a people through whom God will fulfill his purpose in creation. Abraham. . .Isaac. . .Jacob and Esau. . .Joseph and his brothers. . .a famine that forces the clan's move to Egypt, where they suffer in slavery. . .the unglamorous rise of the great leader Moses. Finally the stage is set for some of the greatest events of human history: the escape of the Israelite people from Egypt, their miraculous survival in the desert, and their arrival at a land they would call their own. In The Escape, you can experience the drama in a new way by watching the events from two perspectives: that of the earthly participants and that of the angels in the glorious heavenly realm. At those times when the Door opens to join heaven and earth, you will understand with new insight the mysteries of God at work in his creation.
-Publisher

:This title is no longer available from Tyndale, but it can be ordered from SeedSowers / 4003 N. Liberty Street / Jacksonville, FL 32206
This biblical narrative depicts God's calling of Abram, the account of the patriarchs, and the Exodus as seen from the perspective of both man and the heavenly realm.
-Publisher