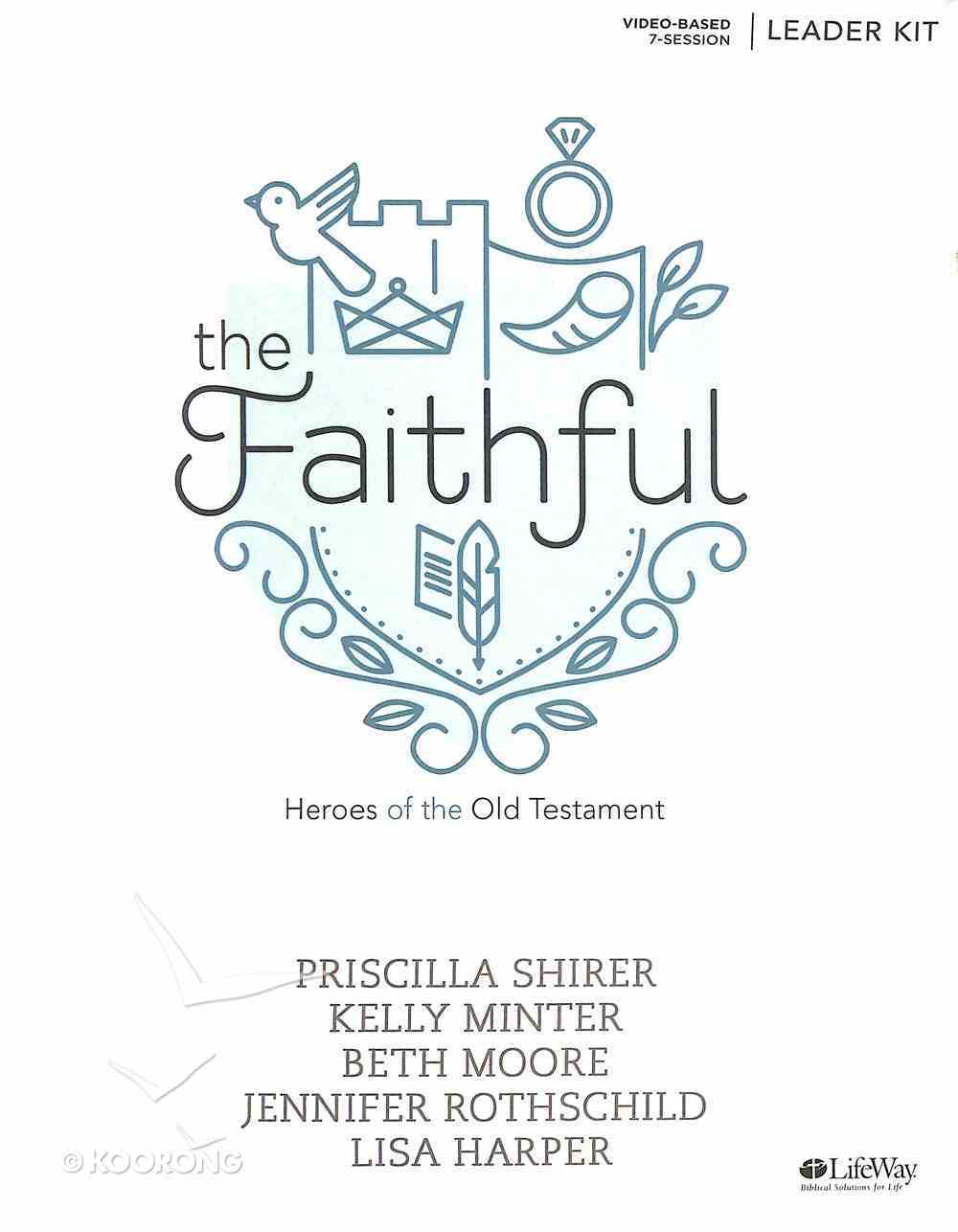 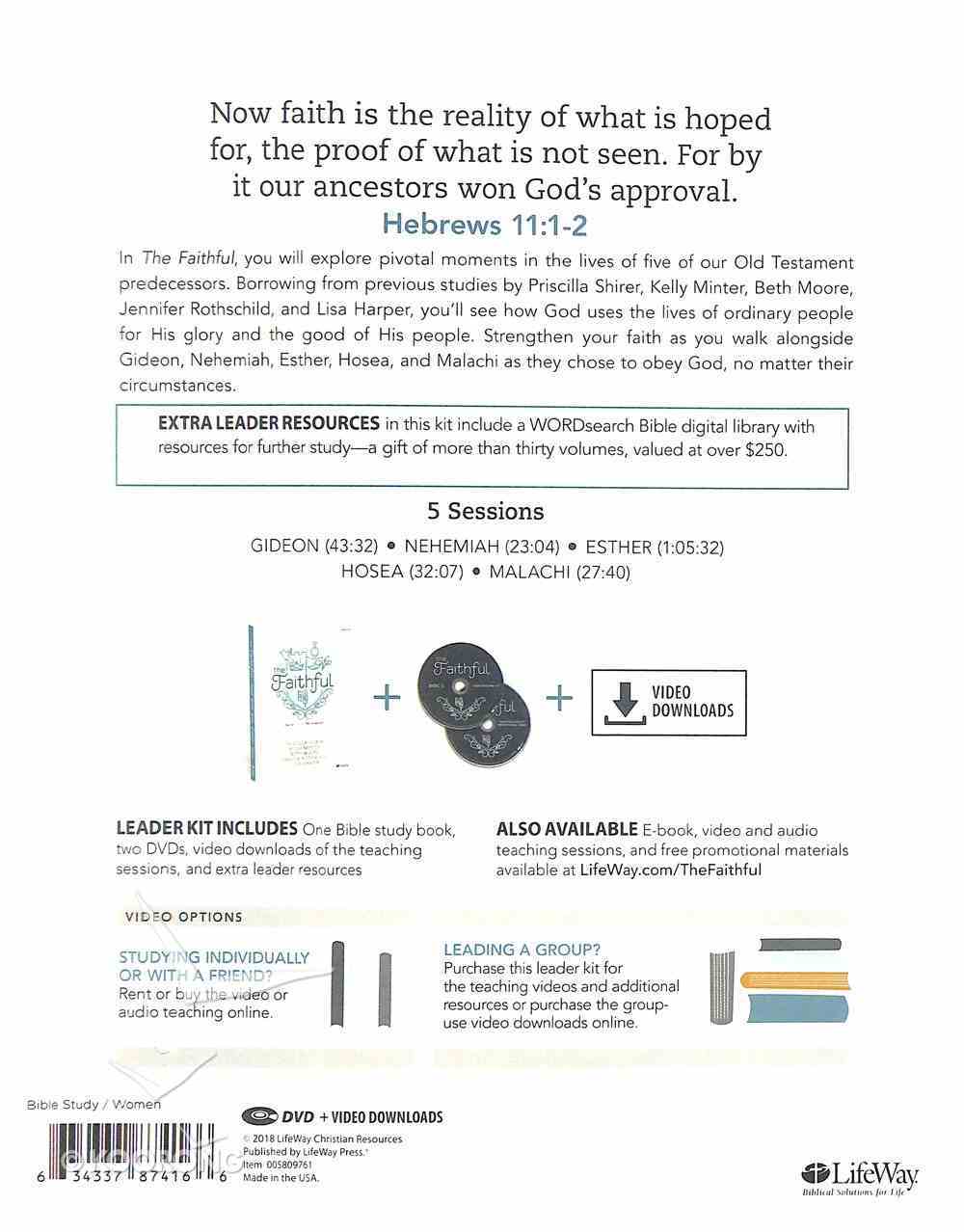 The Faithful: Heroes of the Old Testament (Leader Kit)

2 Available
Expected to ship within 2 hours from Australia.
Learn More
Free Shipping
for orders over $99.

He Speaks to Me (Leader Kit)
Priscilla Shirer
Pack

The Faithful: Heroes from the Old Testament Borrowing from best-selling studies by Beth Moore, Priscilla Shirer, Lisa Harper, Kelly Minter, and Jennifer Rothschild, this 5-session study explores crucial moments in the lives of five Old Testament figures--Esther, Gideon, Malachi, Nehemiah, and Hosea. Through their stories, discover how God uses the lives of ordinary people for His glory and the good of His people. Strengthen your faith as you walk alongside these larger-than-life figures who all chose to obey God no matter the circumstances. Features: Leader helps to guide questions and discussions within small groups Personal study segments to complete between 5 weeks of group sessions Five interactive teaching videos, approximately 25-70 minutes per session, available for purchase or rent Benefits: Preview full-length studies from best-selling LifeWay Women authors. Engage in Bible study during busy seasons with these stand-alone sessions. Dive deep into Old Testament character studies. Find encouragement to live a bold, faithful life in obedience to God. Motivate yourself to further study stories from the Old Testament.
-Publisher

Jennifer Rothschild, speaker, author, and recording artist, captivates audiences with her storytelling and signature wit as she travels across the country challenging her listeners to walk by faith, not by sight. Rothschild is cofounder of WomensMinistry.NET and lives in Springfield, Missouri, with her husband, Philip, and their sons, Clayton and Connor.