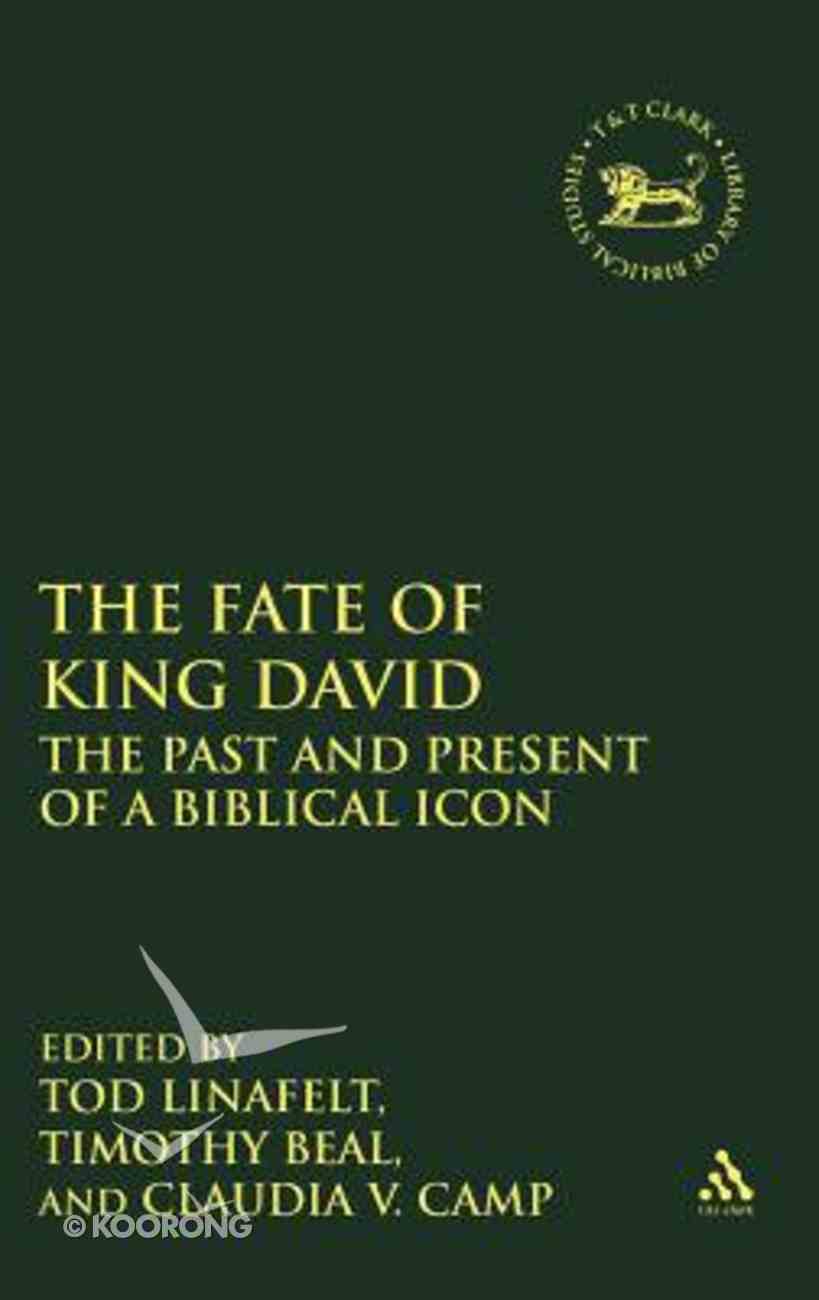 Celebrating the five hundredth volume, this Festschrift honors David M. Gunn, one of the founders of theJournal of Old Testament Studies,later theLibrary of Hebrew Bible/Old Testament Studies , and offers essays representing cutting-edge interpretations of the David...

A Man After God's Own Heart
R T Kendall
eBook

Celebrating the five hundredth volume, this Festschrift honors David M. Gunn, one of the founders of theJournal of Old Testament Studies,later theLibrary of Hebrew Bible/Old Testament Studies, and offers essays representing cutting-edge interpretations of the David material in the Hebrew Bible and later literary and popular culture. Essays in Part One,Relating to David, present David in relationship to other characters in Samuel. These essays demonstrate the value of close reading, analysis of literary structure, and creative, disciplined readerly imagination in interpreting biblical texts in general and understanding the character of David in particular. Part Two,Reading David, expands the narrative horizon. These essays analyze the use of the David character in larger biblical narrative contexts. David is understood as a literary icon that communicates and disrupts meaning in different ways in different context. More complex modes of interpretation enter in, including theories of metaphor, memory and history, psychoanalysis, and post-colonialism. Part Three,Singing David, shifts the focus to the portrayal of David as singer and psalmist, interweaving in mutually informative ways both with visual evidence from the ancient Near East depicting court musicians and with the titles and language of the biblical psalms. Part Four,Receiving David, highlights moments in the long history of interpretation of the king in popular culture, including poetry, visual art, theatre, and children's literature.  Finally, the essays in Part Five,Re-locating David, represent some of the intellectually and ethically vital interpretative work going on in contexts outside the U.S. and Europe.

Timothy Beal is Florence Harkness Professor of Religion at Case Western Reserve University. He has published ten books as well as essays on religion and American culture for the "New York Times", "The Chronicle of Higher Education", "The Washington Post", and "The Plain Dealer". C

Tod Linafelt is Professor of Biblical Literature in the Theology Department at Georgetown University.