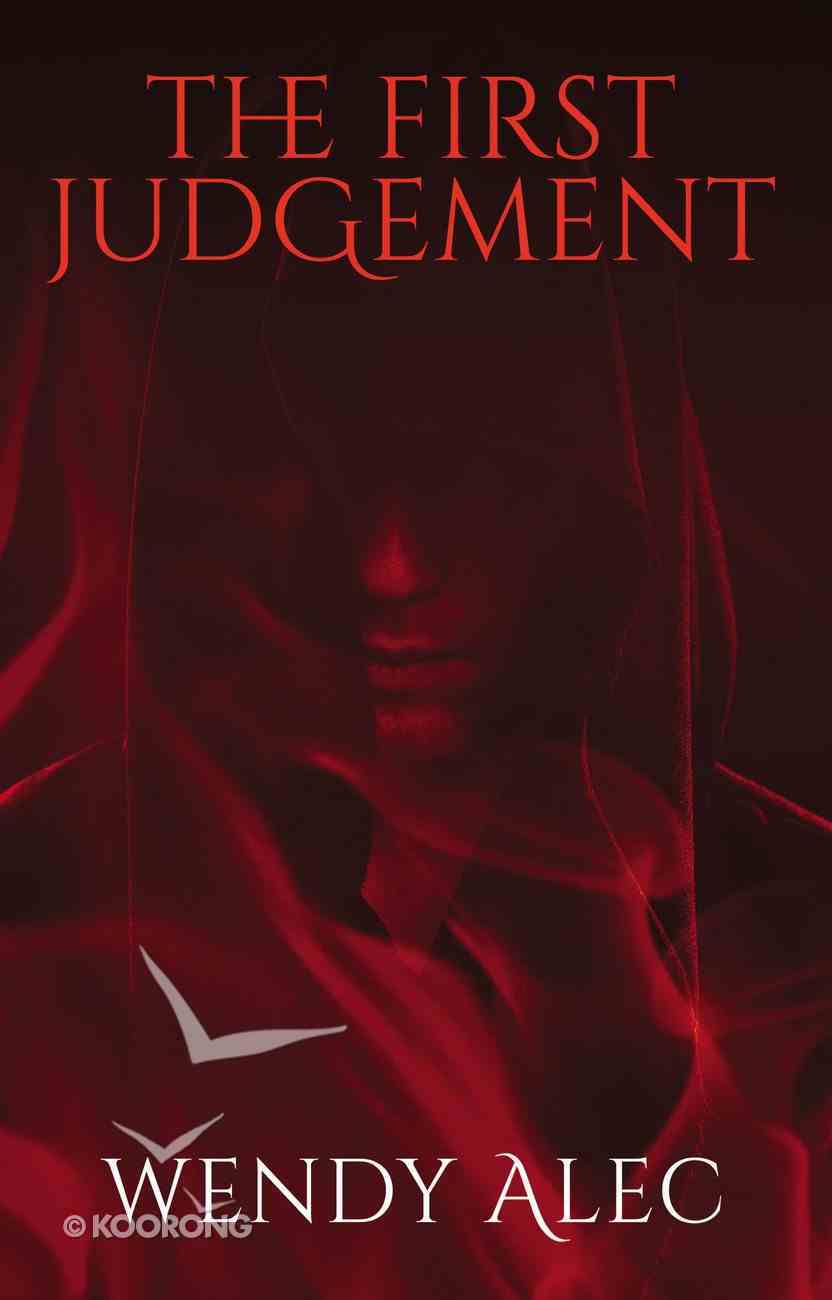 : The saga continues&... Banished from heaven, Lucifer, King of Perdition, presides over hell. Fired by hatred, he has a single goal: to lure unwitting mankind into damnation. And little by little, he is succeeding. But the omens...

10+ Available
Expected to ship within 4 hours from Australia.
Learn More
Free Shipping
for orders over $99.


Banished from heaven, Lucifer, King of Perdition, presides over hell. Fired by hatred, he has a single goal: to lure unwitting mankind into damnation. And little by little, he is succeeding.


But the omens point to a shift in the balance of power. A star burns brightly over planet Earth, heralding the arrival of a child king. The Nazarene. Humiliated, Lucifer is returned to Perdition, mutinous and defiant.


Summoning the councils of hell, Lucifer conspires again against the race of men. The fallen will visit the Earth. A new Messiah will be cloned - an earthly emissary to carry out his twisted plans&...


"There could be no bigger canvas for film-making." - Mark Ordesky (Executive Producer - Lord of the Rings)


"Alec not only re-frames pre-history; she also imaginatively illustrates how the realm of spirit impacts the contemporary material world." Ileen Maisel (Executive Producer for the Golden Compass)

Wendy Alec's calling to the Body of Christ to work in the area of Creative Evangelism in the media, has been iintegral in the pioneering and establishing of Europe's first Christian Television Network, GOD TV. Wendy had originally intended to keep her identity as the Unknown Prophet anonymous--hence the lack of an authors name on the front cover. She explains, "I sensed during the writing of the journal that I dare not touch his glory, that these are not my words--this is not my work." That her identity is revealed here is for reasons of accountability alone.

Prophet (#01 in Books Of The Infinite Series)
Rj Larson
eBook