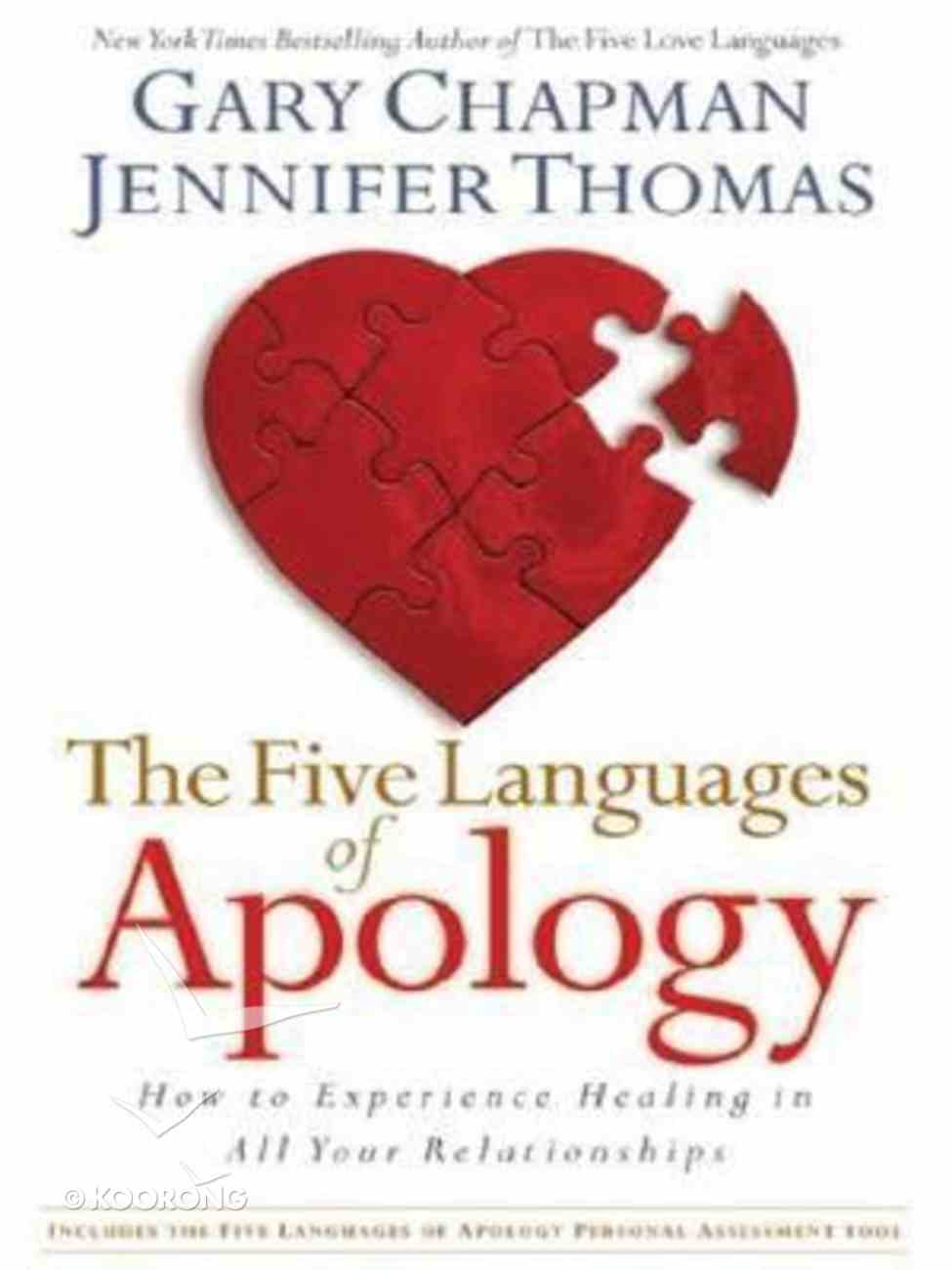 Father Teach Me How to Love Again: The Most Excellent Way to Live
John Akeem Shomade
Paperback

Dorota Skrzypek was born in Poland, grew-up in Canada, and moved to Southern California in 1997. After many years of flying airplanes, designing airports, and exploring the world, she decided to focus on writing fiction. Her first book: The Dentist and The Toothfairy is a tale about a dentist whose soul is saved by a toothfairy's undying love. This coffee table book is is a collaborative effort of literature, artwork, and a music soundtrack. Sex, Life, & Hannah is Dorota's juicy woman-on-top book series chronicling the exploits of Hannah, a female professional trying desperately to make sense