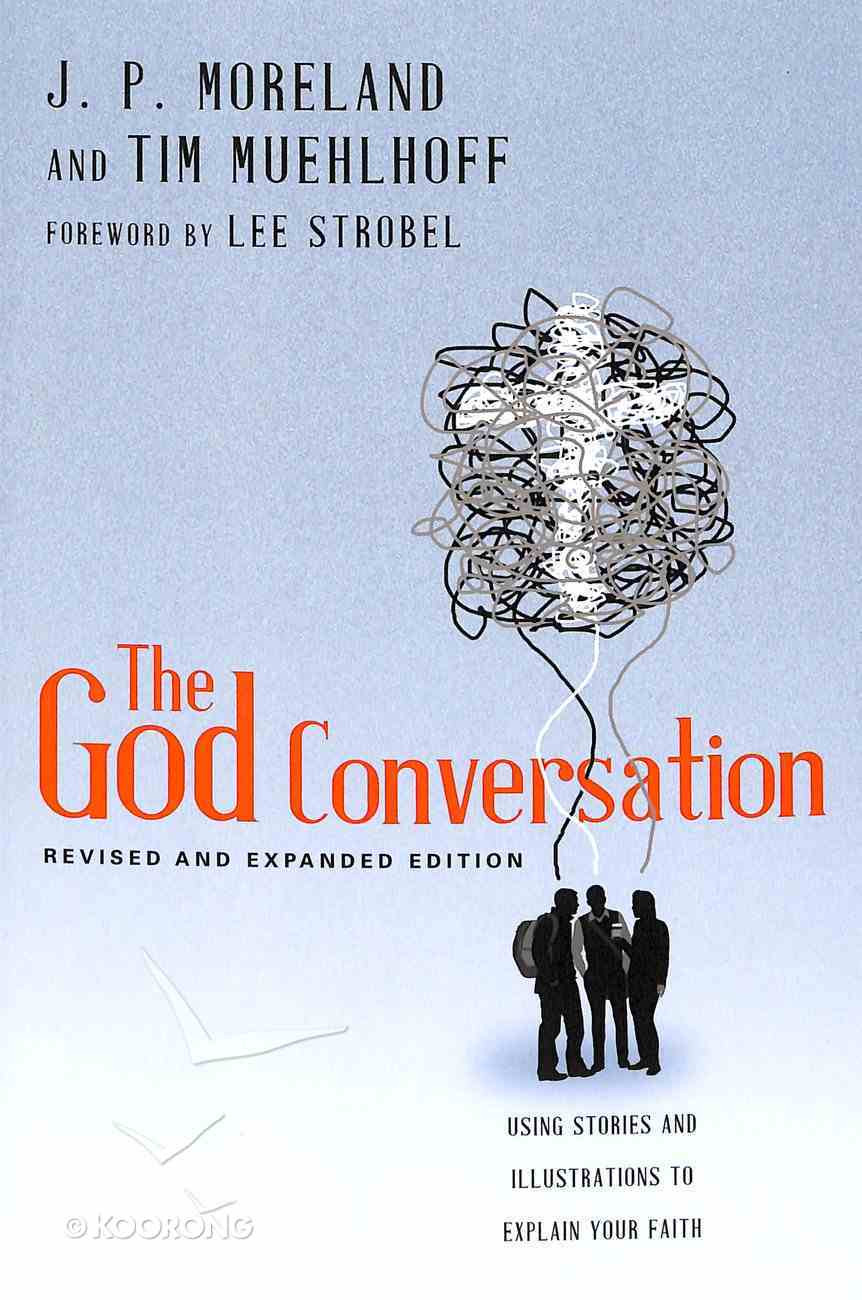 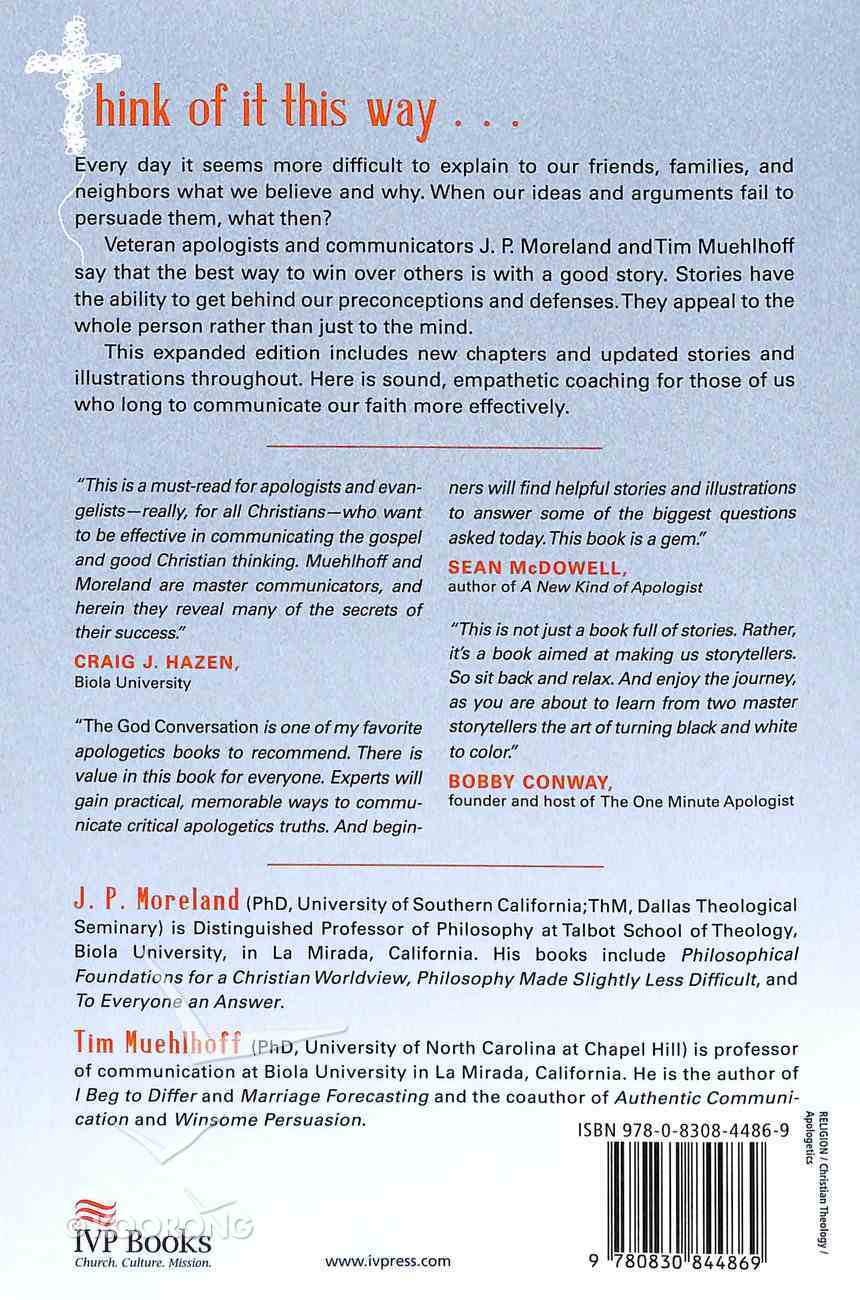 :Think of it this way ...Our beliefs are challenged from many directions. Every day it seems more difficult to explain to our friends, families, and neighbors what we believe and why. When our ideas and arguments fail to persuade them,...

The God Question: An Invitation to a Life of Meaning
J P Moreland
Paperback

The Case For Heaven: A Journalist Investigates Evidence For Life After Death
Lee Strobel
Hardback

The Case For the Resurrection
Lee Strobel
eBook

:Think of it this way ...Our beliefs are challenged from many directions. Every day it seems more difficult to explain to our friends, families, and neighbors what we believe and why. When our ideas and arguments fail to persuade them, what then? Is there another approach we can take?Veteran apologists and communicators J. P. Moreland and Tim Muehlhoff say that the best way to win over others is with a good story. Stories have the ability to get behind our preconceptions and defenses. They appeal to the whole person rather than just to the mind.This expanded edition includes new chapters and updated stories and illustrations throughout. In these pages the authors enhance the logic and evidence found in other books defending the faith with things that your friends, relatives, or coworkers will ponder long after a conversation is over. Here is sound, empathetic coaching for those of us who long to communicate our faith more effectively.

Tim Muehlhoff (Ph.D., University of North Carolina at Chapel Hill) has served on the staff of Campus Crusade for Christ since 1986. He is currently an associate professor of communication at Biola University in La Mirada, California, where he teaches classes in interpersonal communication, rhetoric and gender. Tim has written about God, communication and faith in diverse publications such as the Journal of Religion and Communication, Journal of Social and Personal Relationships, Mars Hill Review and Discipleship Journal. He has co-authored The God Conversation: Using Stories and Illustrations to Explain Your Faith with J. P. Moreland -Tim Muehlhoff says that often the best way to win over others is with a good story. Stories have the ability to get behind our preconceptions and defences, and most recently he has co-authored Authentic Communication: Christian Speech Engaging Culture (Christian Worldview Integration Series) with Todd V. Lewis and Marriage Forecasting:Changing the Climate of Your Relationship One Conversation at a Time.