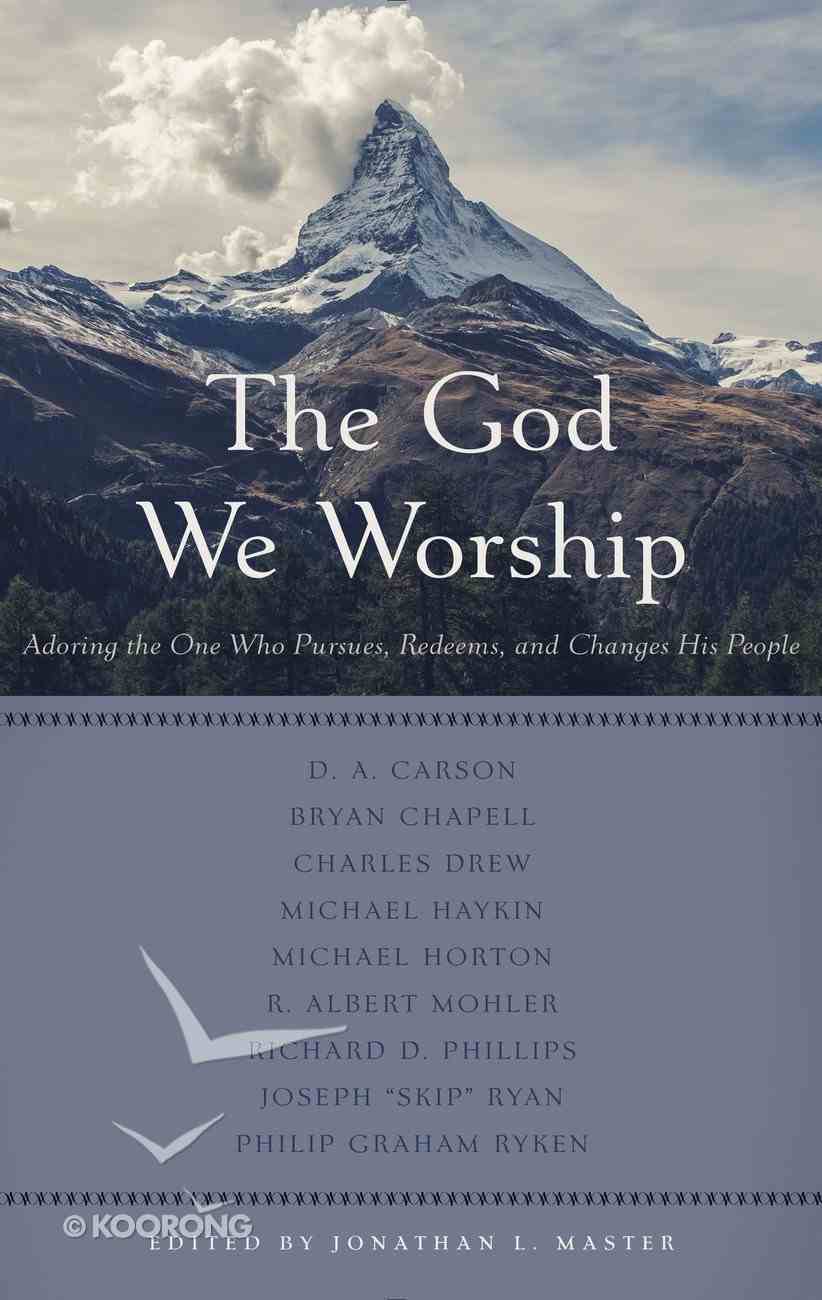 The God We Worship: Best of Princeton Reformed Theological Conference

We were all created to worship, but our worship runs amok, and we pour out our praise and affection before false gods. Meanwhile, we all too often go through the motions of worship as we join others in the pew...

3 Available
Expected to ship within 7 hours from Australia.
Learn More
Free Shipping
for orders over $99.

We were all created to worship, but our worship runs amok, and we pour out our praise and affection before false gods. Meanwhile, we all too often go through the motions of worship as we join others in the pew on Sundays. Who can restore us and make us the worshipers we are supposed to be? Only God himself. Noted pastor-scholars D. A. Carson, Bryan Chapell, Charles Drew, Michael Haykin, Michael Horton, R. Albert Mohler, Richard D. Phillips, Joseph "Skip" Ryan, and Philip Ryken redirect our attention to our glorious Lord, showing how he pursues, redeems, and profoundly changes his worshipersand challenging us to respond to him as he desires.
-Publisher