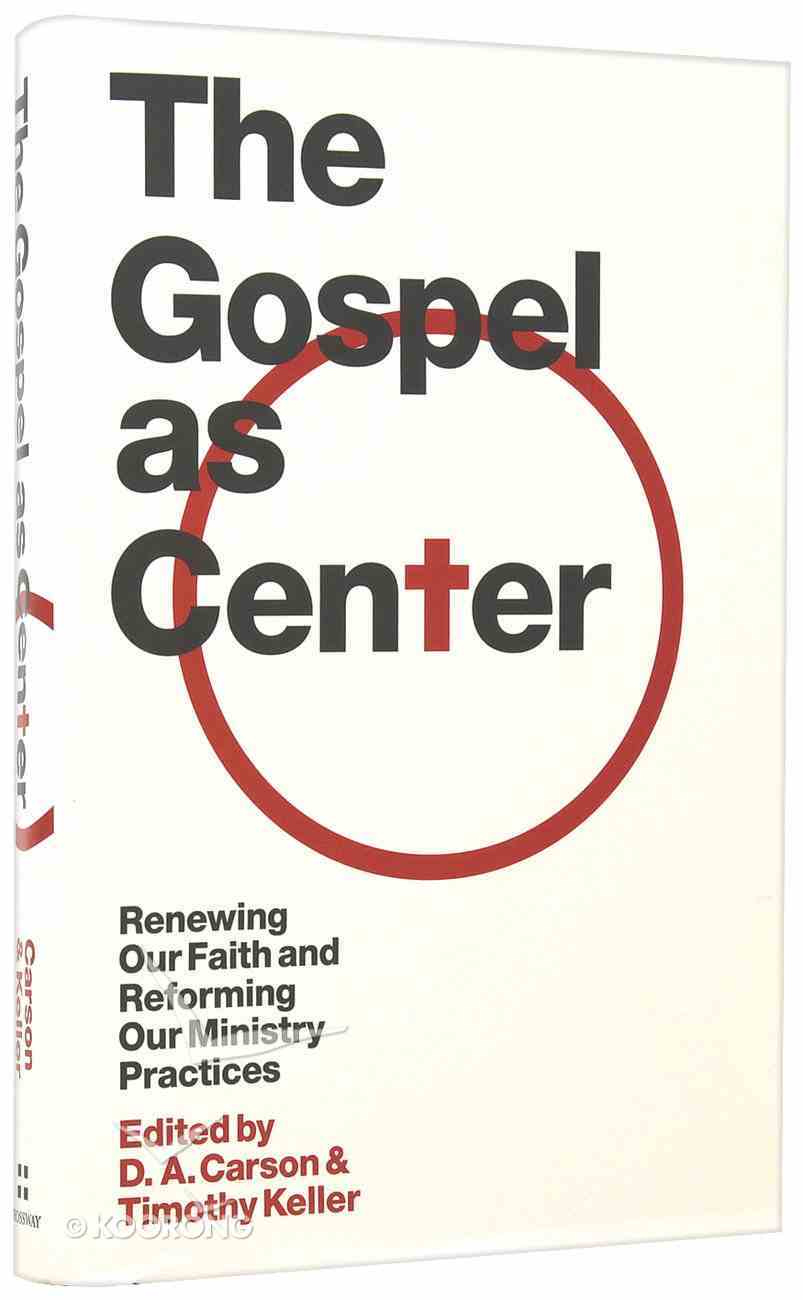 The Gospel as Center: Renewing Our Faith and Reforming Our Ministry Practices

No rating
$24.99
$24.99
in stock
The Gospel as Center: Renewing Our Faith and Reforming Our Ministry Practices