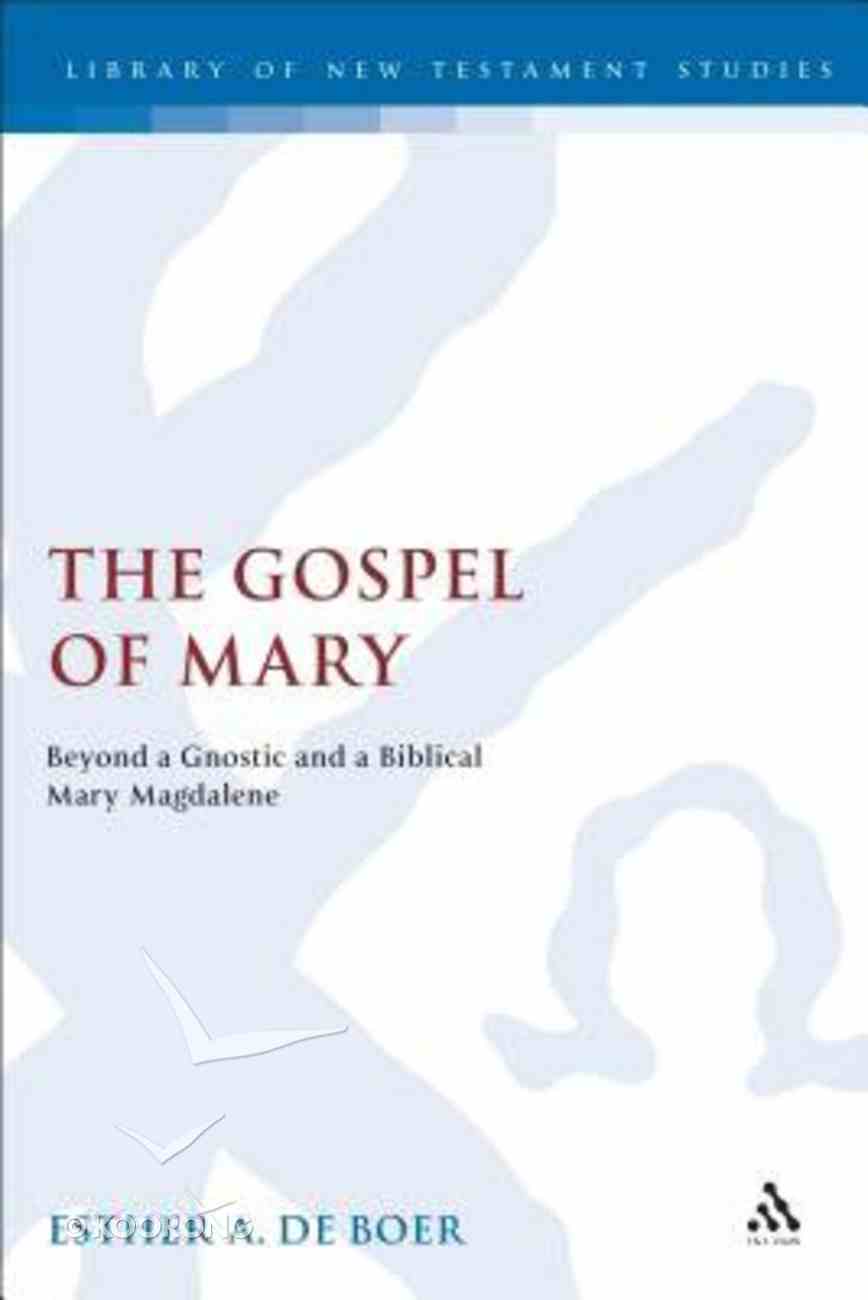 The Gospel of Mary, the only known Gospel that is named after a woman, has aroused new interest in the figure of Mary Magdalene and the beginnings of Christianity. What were her impact and her message? What became of her...

The Pentateuch
Thomas B Dozeman
eBook

The Jesus of the Gospels
Michael Eaton
Paperback

The Authenticity of the Gospels
Peter L P Simpson
eBook

De Boer is a minister of the Protestant Church in the Netherlands.