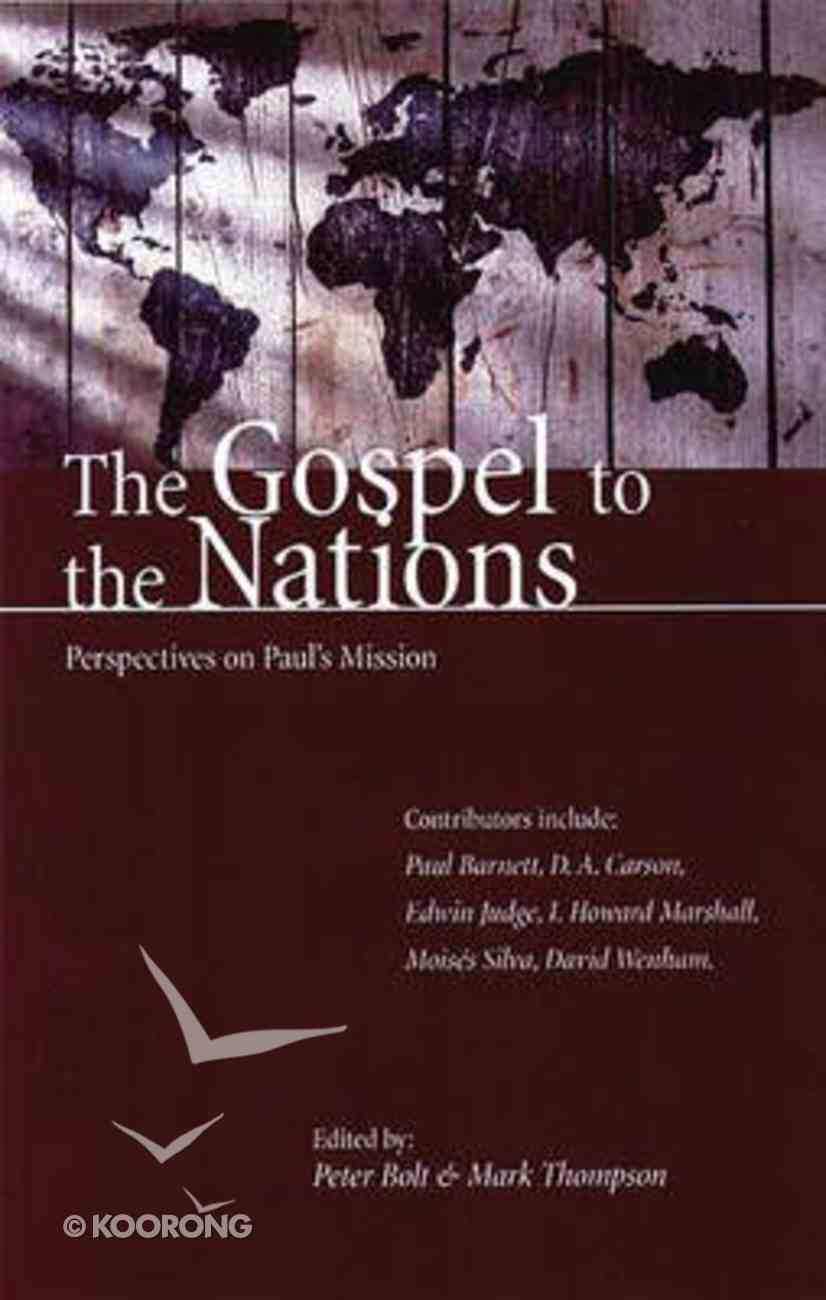 1 available
Expected to ship within 8 hours from Australia.
Learn More
Free Shipping
for orders over $99.

Prayer and the Knowledge of God
Graeme Goldsworthy
Paperback