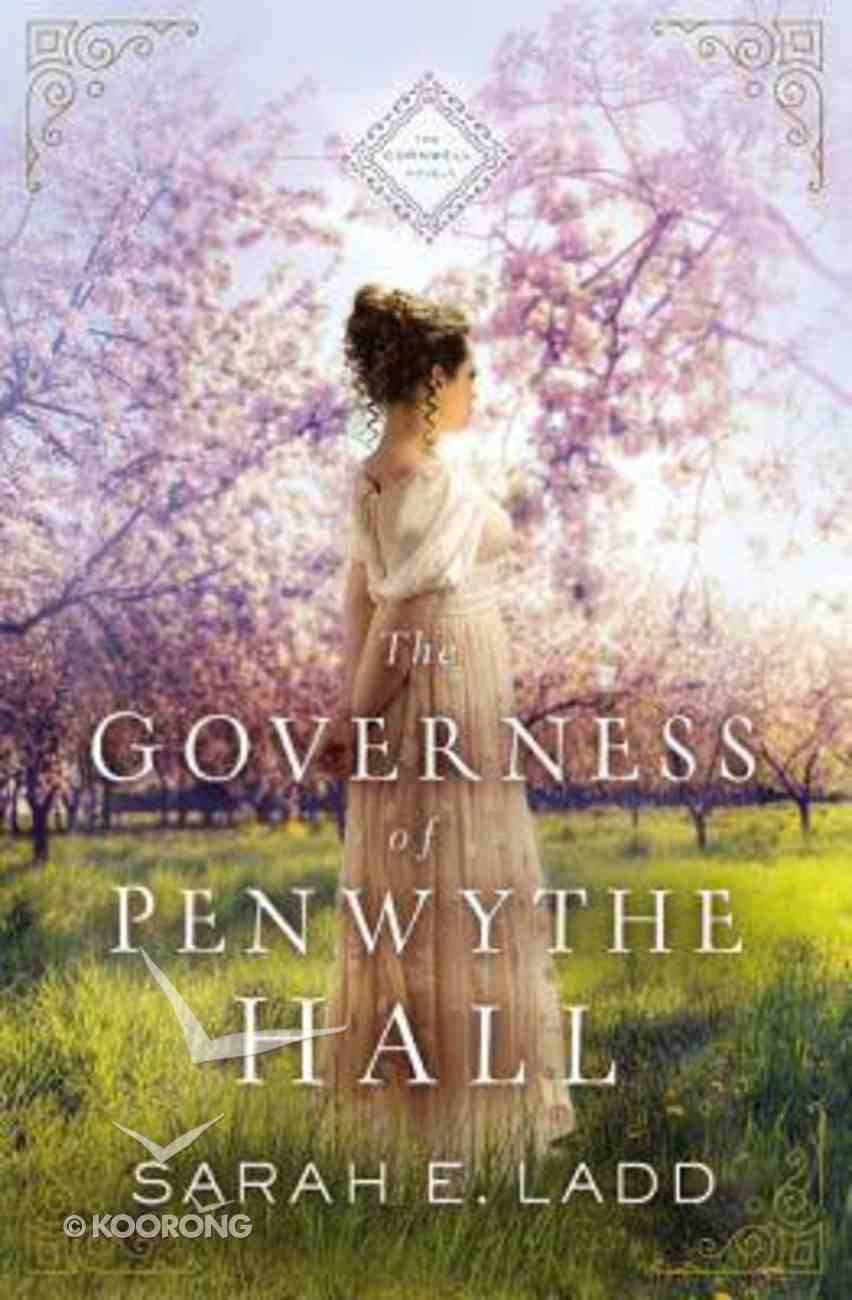 The Governess of Penwythe Hall (The Cornwall Novels Series)

: In the first of a new series from beloved Regency romance author, Sarah Ladd, Delia, a governess to five recently orphaned children, would risk anything to protect them ... even her heart. After being blamed for her husband's...

27 available
Expected to ship within 11 hours from Australia.
Learn More
Free Shipping
for orders over $99.

:
In the first of a new series from beloved Regency romance author, Sarah Ladd, Delia, a governess to five recently orphaned children, would risk anything to protect them ... even her heart.


After being blamed for her husband's death, Delia Lambourne wants to disappear. Alone and shunned, she sets aside her dream of opening a small school and accepts the position of a governess. For several years she cares for five children, but when both parents die and leave the children orphans, Delia is determined to honor her late employer's last request and stay with the children as they move to their uncle's home, despite the mystery surrounding their inheritance.


Landowner Nicholas Trethewey's focus is razor sharp. In a county where people are starving, he is determined to help his tenants modernize their farming techniques and revive the surrounding orchards to rejuvenate the once-flourishing cider industry. Once he marries his fiancé, the daughter of a powerful landowner, there will be no limit to what he can accomplish. But when he receives word that he's been named guardian to his deceased brother's five children, his carefully laid plans shatter.


Determined to comfort the grieving children and give them a sense of normalcy, Delia will do what is necessary to see that the children's needs are met-even if it means standing up to the new guardian. As she spends more time with Mr. Trethewey, however, she begins to understand him more. When questions over the children's inheritance arise, arguments create a rift in the budding friendship.


Despite their differences, Delia and Nicholas come together to fight for their relationship and their family. While learning the true meaning of family and love, the couple must lean on their faith, their wits, and each other to overcome the secrets from their past and solve the mysteries surrounding the children's father's legacy.