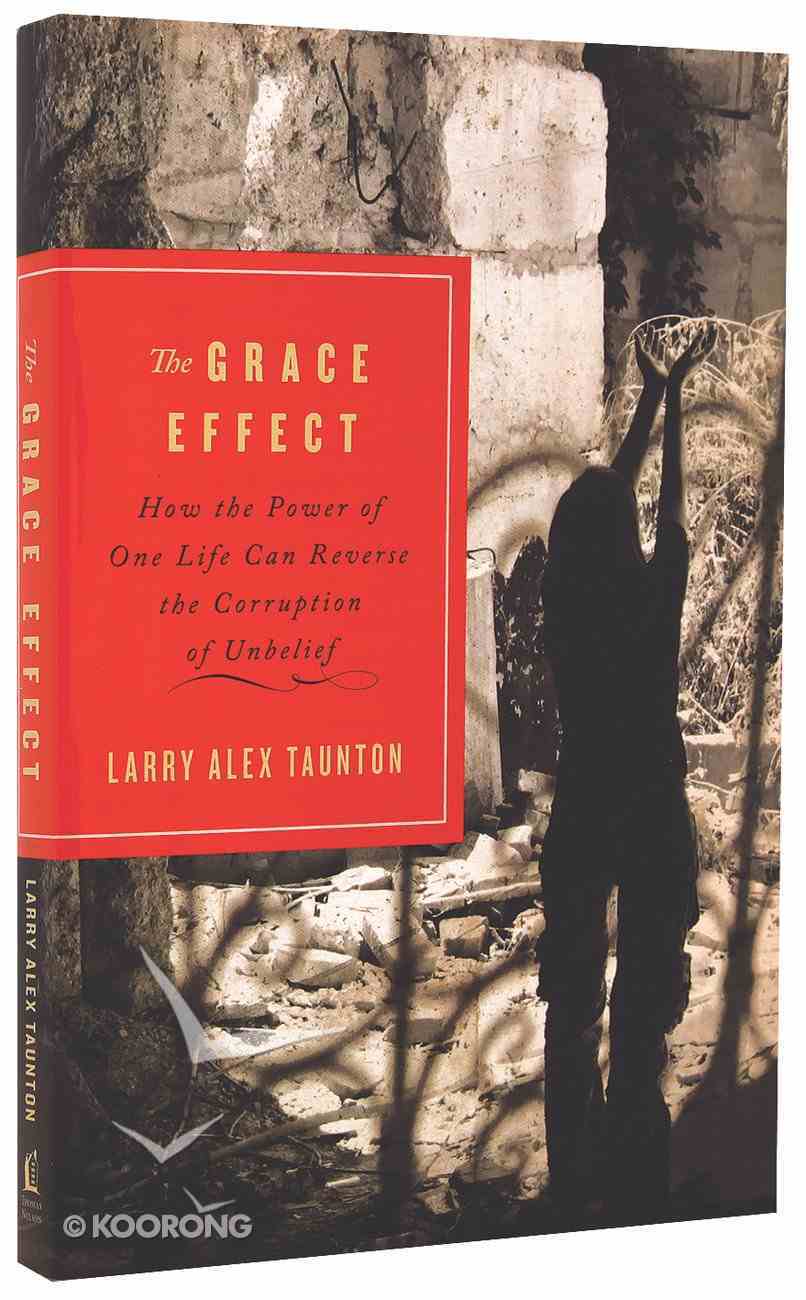 Author, historian, and Christian apologist Larry Alex Taunton draws on his numerous personal interactions with the New Atheists - and the moving story of a Ukranian orphan - to weave a compelling narrative of the power of Christianity. As...

There is a God
Antony G Flew
Paperback

Author, historian, and Christian apologist Larry Alex Taunton draws on his numerous personal interactions with the New Atheists - and the moving story of a Ukranian orphan - to weave a compelling narrative of the power of Christianity.

As Western nations rush to overthrow their Christian heritage, and Jesus Christ is driven from public life, a group of prominent academic atheists have succeeded in channeling this anti-Christian fervor into a movement that seeks nothing less than a radical overhaul of Western Civilization. Christianity, they say, is not only an outdated cultural accessory, it is an insidious evil that we would be well advised to discard. Are they right? And should these so-called "New Atheists" succeed, what kind of world would they give us? Larry Alex Taunton can tell you, because he witnessed it. When he and his family travelled to Ukraine to adopt ten-year-old Sasha, they found a life not gentled by Christian influence, but made immeasurably harsher without it. Sasha's world had been shaped by the kind of aggressive secularism that presently enamors so many in the West. She was a victim of Richard Dawkins-like politicians and social engineers who created a society free from religious influence. The Grace Effect is a strong response to the assault on Christianity and the men who spearhead it - Oxford University scientist Richard Dawkins, journalist Christopher Hitchens, Princeton bioethicist Peter Singer, and others. Drawing on his numerous personal interactions with these men and the moving story of a little girl, Taunton weaves a compelling narrative that demonstrates the culturally enriching power of Christianity. More than that, he gives us a glimpse into a world void of meaningful Christian influence and, in so doing, lays bare the folly of those secular elites who would have us live in a world that is devoid of the effect of Grace.


What does Christianity give us beyond televangelists, potlucks, and bad basketball leagues? Not much, according to the secular Left. The world, they say, would be a better place without it.


Historian and Christian apologist Larry Taunton has spent much of his career refuting just this sort of thinking, but when he encounters Sasha, a golden-haired Ukranian orphan girl whose life has been shaped by atheistic theorists, he discovers an unlikely champion for the transforming power of grace.


Through the narrative of Sasha's redemption, we see the false promises of socialism; the soul-destroying influence of unbelief; and how a society cultivates its own demise when it rejects the ultimate source of grace. We see, in short, the kind of world the atheists would give us: a world without Christianity?cold, pitiless, and graceless.


And yet, as Sasha shows us, it is a world that is not beyond the healing power of ?the grace effect.? Occasionally infuriating, often amusing, but always inspiring, The Grace Effect will have you cheering for the courageous little girl who shamed the academic elitists of our day.


"In The Grace Effect -- Larry Taunton's deeply moving and personal story of how his family adopted a Ukranian girl -- we behold the staggering contrast between a culture suffused with Christian faith and one that has utterly rejected it. Atheists must assiduously avoid exposure to stories like this one. If you've ever been unsure of how much good Christianity does in the world, read this book." ?Eric Metaxas, New York Times Best-selling author of Bonhoeffer: Pastor, Martyr, Prophet, Spy.


"This highly readable book is a collection of powerful insights into the long-term consequences of spiritual indifference and, above all, a remarkable example of how to conquer it." ? Dr. Olivera Petrovich, research psychologist, University of Oxford


"What would a world without Christianity look like? We don't have to guess because such a world does exist: it exists in the current and former Communist bloc. Through the inspiring story of a little girl born in Eastern Europe and now living in America, Larry Taunton draws a sharp contrast between the life-giving influence of Christianity and the worn out theories of atheism and radical secularism. The effect?The Grace Effect?is nothing less than powerful and moving." ?Dinesh D'Souza, former White House policy analyst, fellow of the Hoover Institute at Stanford University, and current president of Kings College