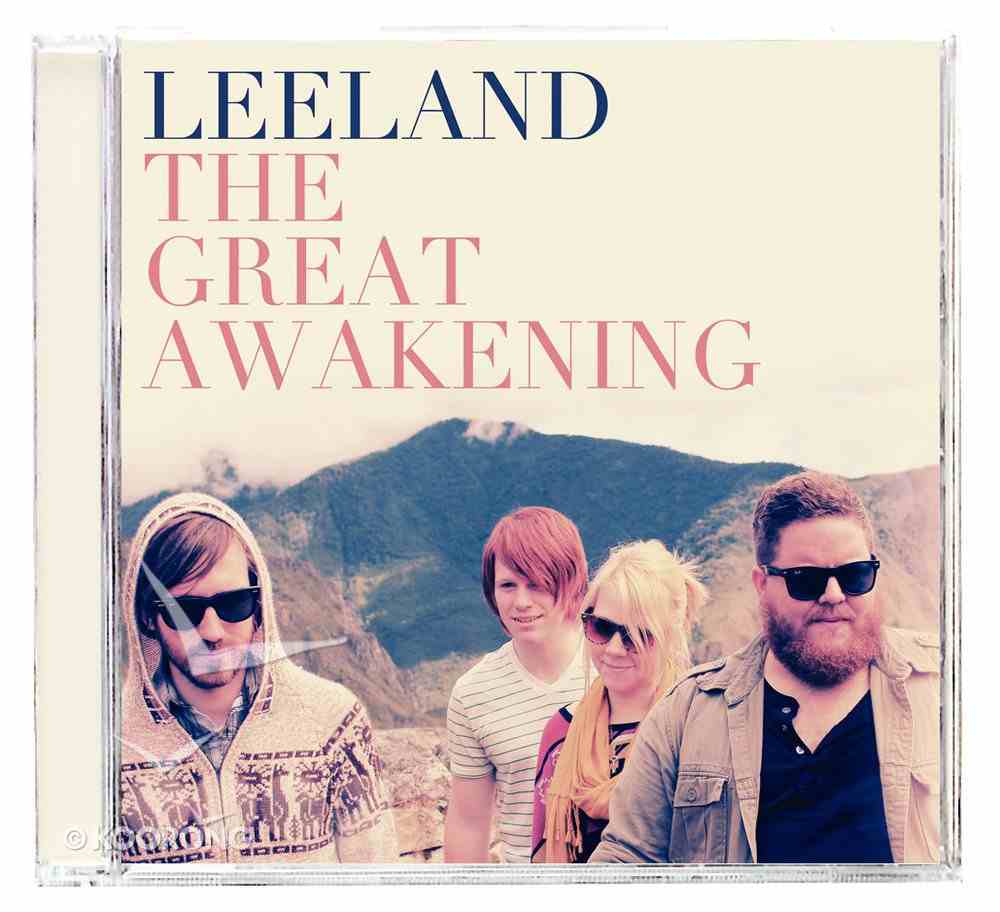 With its fourth release, The Great Awakening, Leeland recaptures the essence of its debut album while delving deeper into its spiritual roots; drawing from the wisdom of theologians including Salvation Army founder, William Booth. The Great Awakening, described by band...

Here I Am Send Me
Darlene Zschech
CD

We Won't Be Shaken
Building 429
CD

Trial and Triumph
I Am They
CD

With its fourth release, The Great Awakening, Leeland recaptures the essence of its debut album while delving deeper into its spiritual roots; drawing from the wisdom of theologians including Salvation Army founder, William Booth. The Great Awakening, described by band members as an 11-track "worship revival experience," was produced by Paul Moak (Third Day, Matt Maher).

As a newly formed unit and fortified with contagious inspiration, The Great Awakening finds Leeland at its most complete. Each of the 11 songs is skillfully inspired by historical "fathers of the faith," including theologian Jonathan Edwards and Salvation Army founder William Booth, whose depths of belief and passion for God started stirred revival wherever they went.

Recording every song live-to-tape, this process allowed the bandmates to capture Leeland's signature energy found in its live performance. It comes naturally as the band members have history with harmonizing and playing together. "When we were kids, our parents were traveling pastors," Jack Mooring shares. "The three of us would jump in the car with them and lead worship services and revivals."

Along with the natural rhythms and harmonies that were molded when they traveled the country as a family, recording for The Great Awakening brought a deep sense of musical resurgence and together, the band felt a fresh stirring of both personal and global revival. Leeland feels it captured the passion of the "revival experience" that often occurs during its compelling live set.

:With their fourth album including the stunning 2006 debut album, Sound of Melodies, Leeland offers a new, impassioned journey toward the heart of God!
Features "Chains Hit the Ground," "I Can See Your Love," "Unending Songs," "Pages," "All over the Earth," "While We Sing," "I Wonder," "Not Afraid Anymore," and the title track. 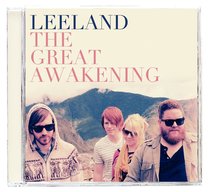 Based in Nashville, TN, Leeland carry a storied history of songwriting and passionate worship. Since their stunning 2006 breakthrough debut album, Sound of Melodies, Leeland have become one of the most important, progressive voices in a new generation of worship music. Their lives, ministry and music are an extension of their passion to worship God personally and in the context of their community of family and friends.

Along with 4 GRAMMY nominations and 8 Dove Award nominations, Leeland has written songs for artists like Michael W. Smith, and have been featured in major national tours with artists like Casting Crowns, Brandon Heath and more.

Live on Forever
Afters The
CD

The Outsiders
Need To Breathe
CD