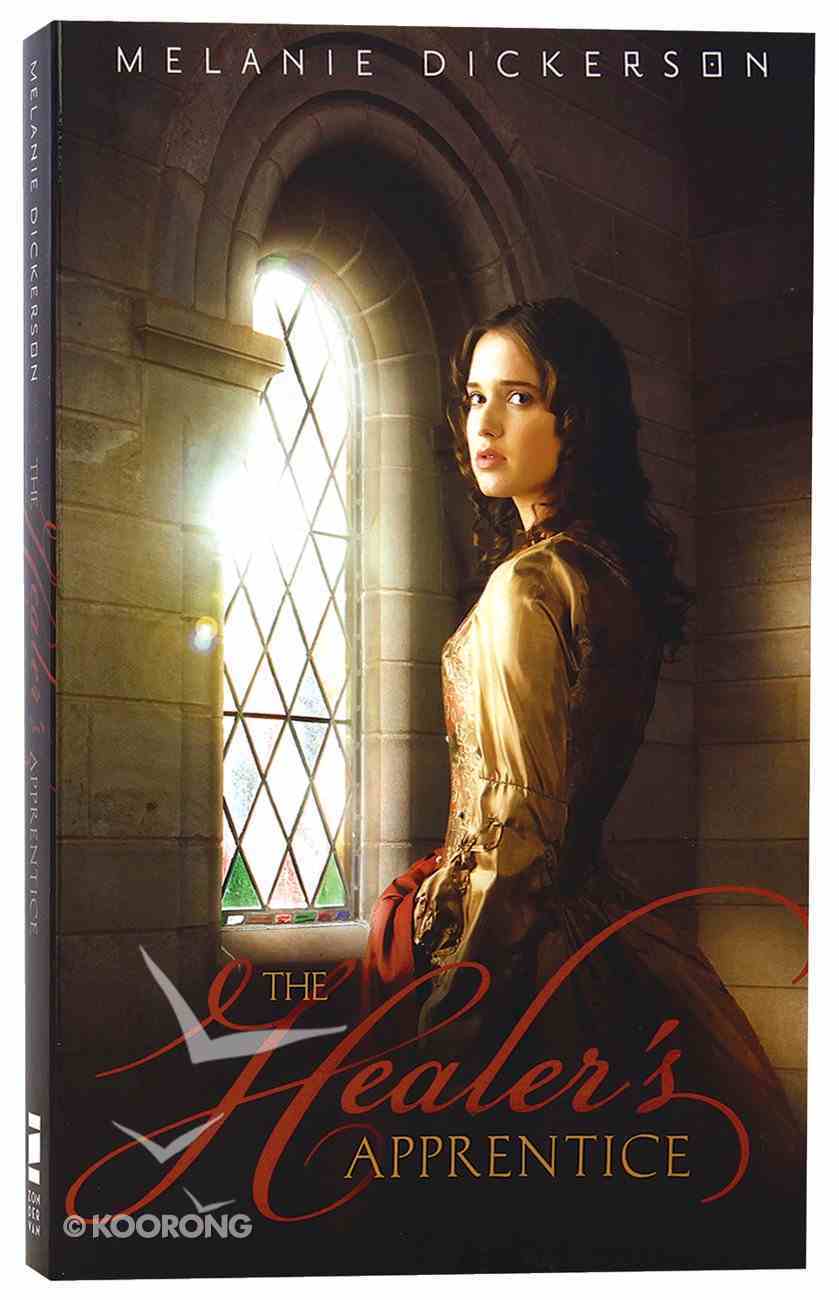 The Healer's Apprentice (#01 in Hagenheim - My Fairy Tale Romance Series)

In author Melanie Dickerson's new historical romance, a young healer's apprentice named Rose believes she will never marry ... until she meets Lord Hamlin, the future ruler of her region. Hamlin is everything she could ever want---kind, understanding, and a...

50+ available
Expected to ship within 13 hours from Australia.
Learn More
Free Shipping
for orders over $99.

Made to Create With All My Heart and Soul: 60 Worship-Through-Art Devotions For Girls
Lauren Duncan
Paperback

In author Melanie Dickerson's new historical romance, a young healer's apprentice named Rose believes she will never marry ... until she meets Lord Hamlin, the future ruler of her region. Hamlin is everything she could ever want---kind, understanding, and a man of faith---but her low station and the fact he's already betrothed to a mysterious woman makes their romance impossible. As Lord Hamlin seeks to find the sorcerer who cursed his future bride, Rose's life spins toward confusion. A creative retelling of the classic Sleeping Beauty tale.

Two Hearts. One Hope. Rose has been appointed as a healer's apprentice at Hagenheim Castle, a rare opportunity for a woodcutter's daughter like her. While she often feels uneasy at the sight of blood, Rose is determined to prove herself capable. Failure will mean returning home to marry the aging bachelor her mother has chosen for her---a bloated, disgusting merchant who makes Rose feel ill. When Lord Hamlin, the future duke, is injured, it is Rose who must tend to him. As she works to heal his wound, she begins to understand emotions she's never felt before and wonders if he feels the same. But falling in love is forbidden, as Lord Hamlin is betrothed to a mysterious young woman in hiding. As Rose's life spins toward confusion, she must take the first steps on a journey to discover her own destiny.
-Publisher