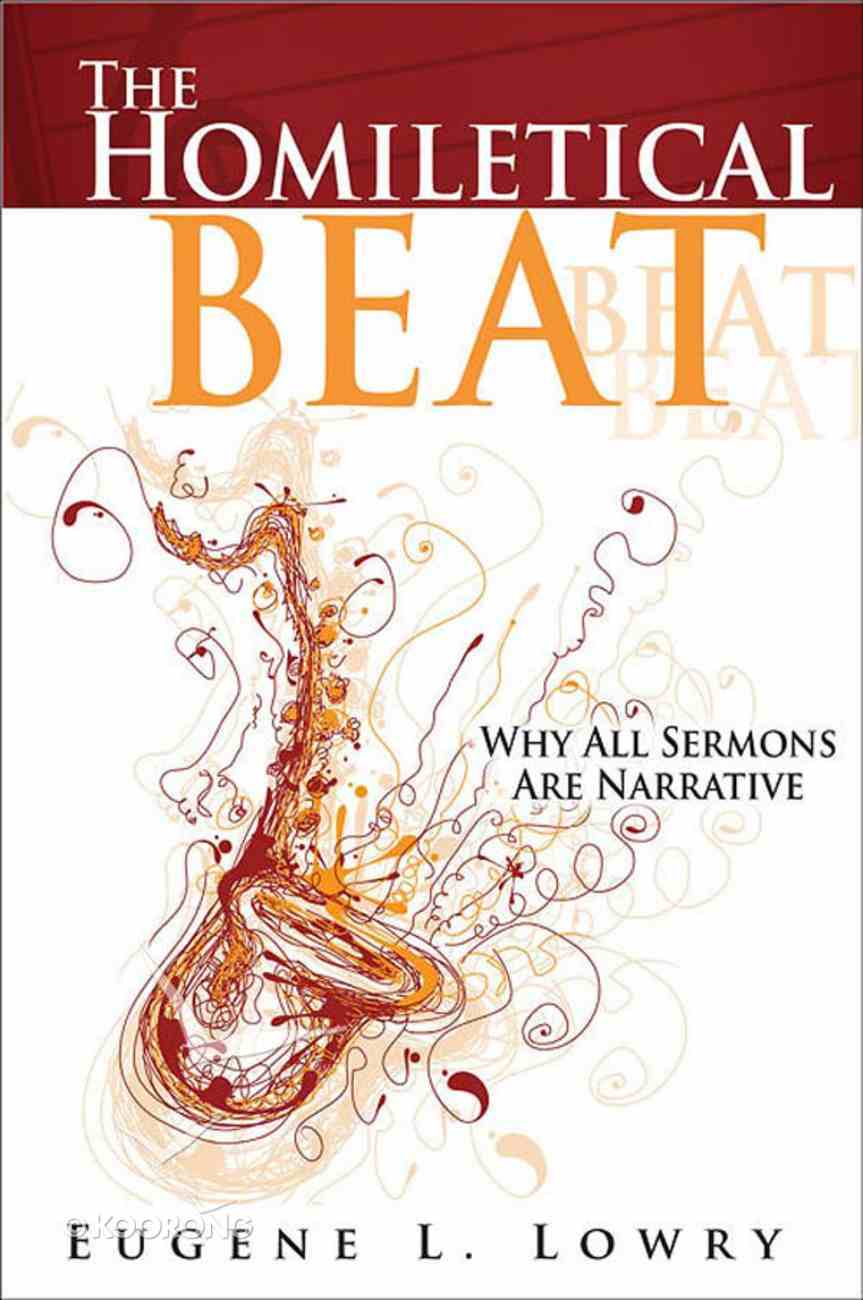 I Am the Lord Who Heals You
G Scott Morris
eBook

Sermons are, by definition, narratives and as such, they have plots. At the same time, the sermon is not a story. While similar in many ways, narratives and stories are distinct. Therefore, to think of narrative preaching as merely one of many homiletical styles is to misunderstand and reduce the nature of the sermon. The sermon is more than just an option for the preacher; rather, it is, by definition, a narrative because it happens in time, not in space.

In light of this revelation, what are new strategic aims for sermon preparation and delivery?