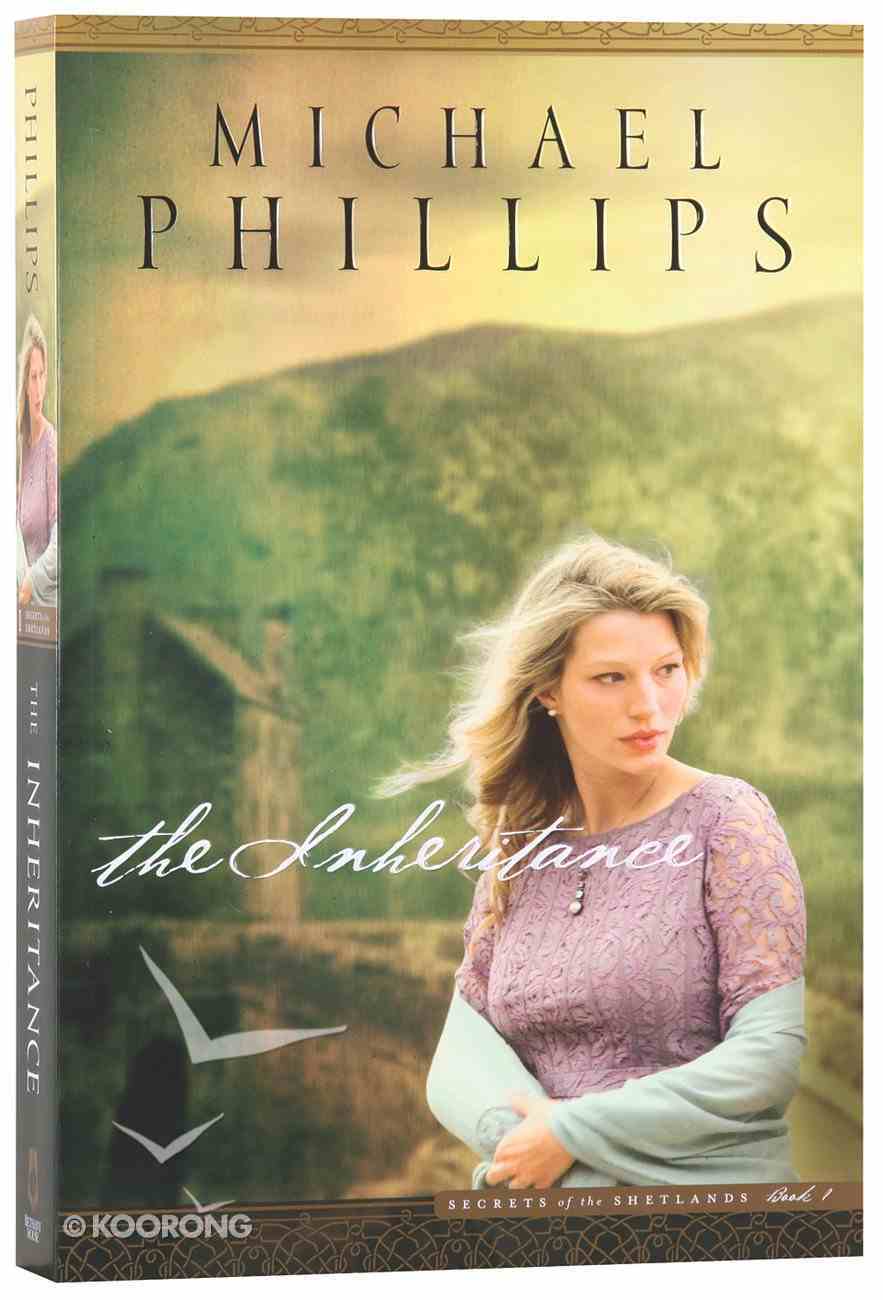 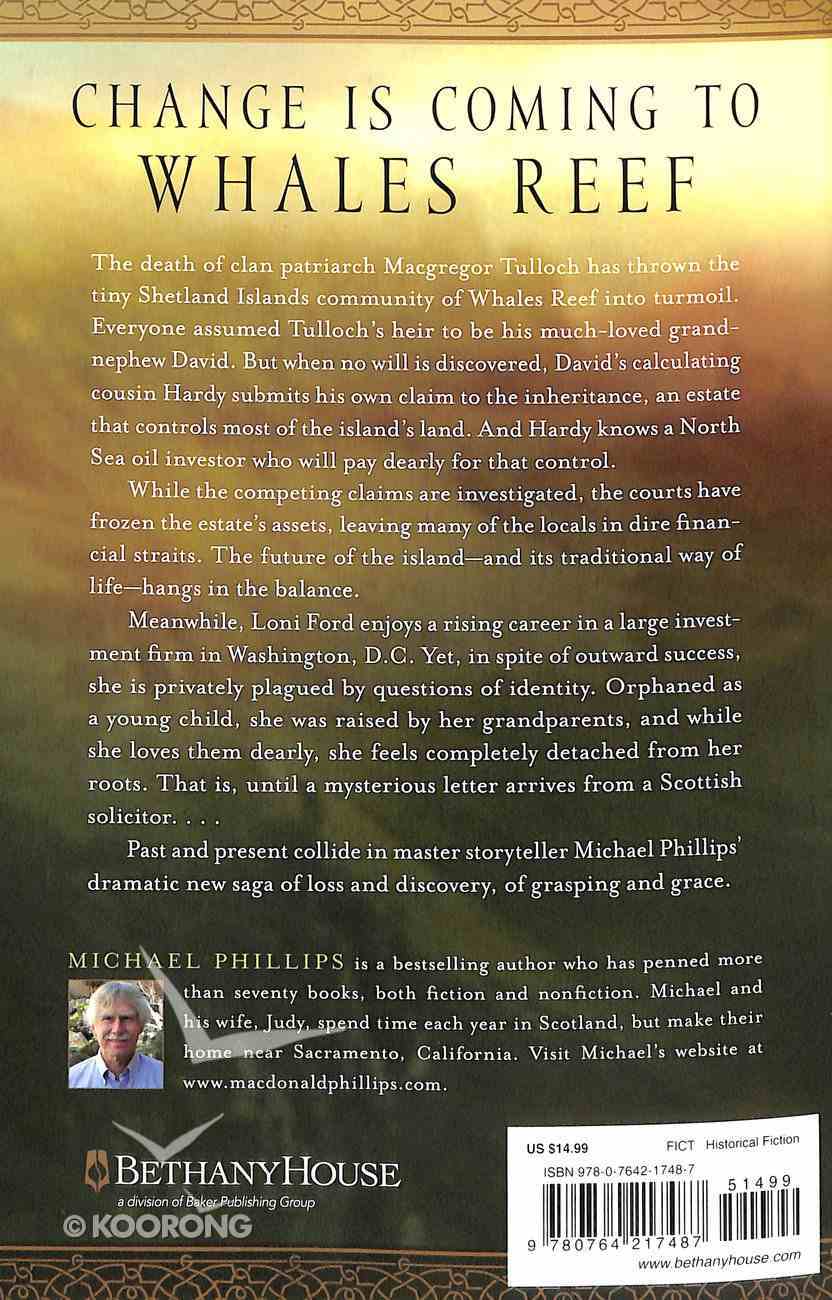 The Inheritance (#01 in Secrets Of The Shetlands Series)

A contested inheritance throws a tiny Shetland Islands community into turmoil, and its future hangs in the balance as a shadowy group of oil investors pulls strings. Washington DC investor Loni Ford becomes deeply involved as she discovers her own...

A contested inheritance throws a tiny Shetland Islands community into turmoil, and its future hangs in the balance as a shadowy group of oil investors pulls strings. Washington DC investor Loni Ford becomes deeply involved as she discovers her own roots on the island.

The death of the clan patriarch has thrown the tiny Shetland Islands community of Whale's Reef into turmoil. Everyone assumed MacGregor Tulloch's heir to be his grand-nephew David, a local favorite, but when it is discovered that MacGregor left no will, David's grasping cousin Hardy submits his own claim to the inheritance, an estate that controls most of the island's land. And while Hardy doesn't enjoy much popular support, he has the backing of a shadowy group of North Sea oil investors. The courts have frozen the estate's assets while the competing claims are investigated, leaving many of the residents in financial limbo. The future of the island--and its traditional way of life--hangs in the balance.

Loni Ford is enjoying her rising career in a large investment firm in Washington, DC. Yet in spite of her outward success, she is privately plagued by questions of identity. Orphaned as a young child, she was raised by her paternal grandparents, and while she loves them dearly, she feels completely detached from her roots. That is until a mysterious letter arrives from a Scottish solicitor... .

Past and present collide in master storyteller Phillips's dramatic new saga of loss and discovery, of grasping and grace, and of the dreams of men and women everywhere.
-Publisher