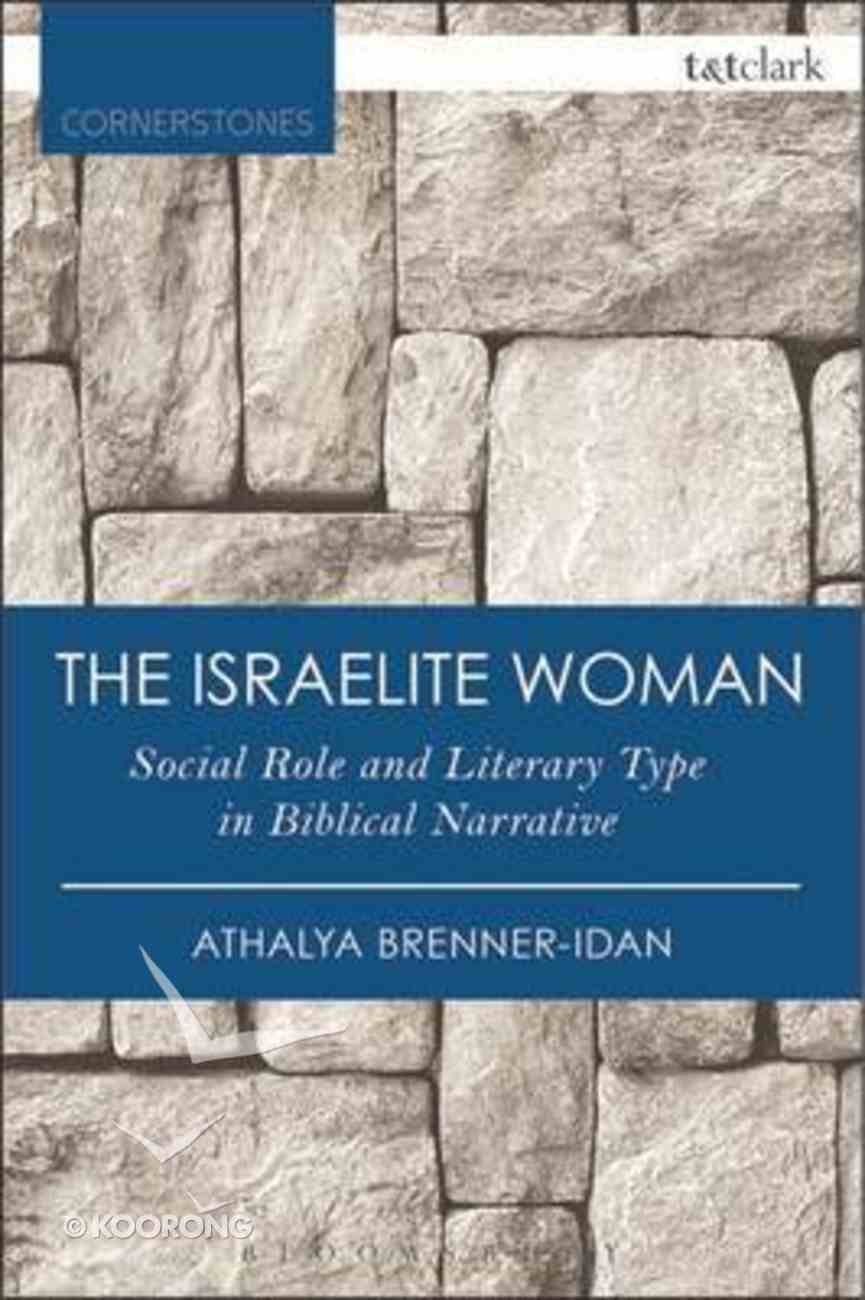 In the first edition of The Israelite Woman Athalya Brenner-Idan provided the first book-length treatment by a feminist biblical scholar of the female characters in the Hebrew Bible. Now, thirty years later, Brenner provides a fresh take on this ground-breaking...

In the first edition of The Israelite Woman Athalya Brenner-Idan provided the first book-length treatment by a feminist biblical scholar of the female characters in the Hebrew Bible. Now, thirty years later, Brenner provides a fresh take on this ground-breaking work, considering how scholarly observation of female biblical characters has changed and how it has not. Brenner-Idan also provides a new and highly personal introduction to the book, which details, perhaps surprisingly to present readers, what was at stake for female biblical scholars looking to engage honestly in the academic debate at the time in which the book was first written. This will make difficult reading for some, particularly those whose own views have not changed.


The main part of the book presents Brenner-Idans's now classic examination of the roles of women in the society of ancient Israel, and the roles they play in the biblical narratives. In Part I Brenner-Idan surveys what can be known about the roles of queens, wise women, women poets and authors, prophetesses, magicians, sorcerers and witches and female prostitutes in Israelite society. In Part II the focus is on the typical roles in which Hebrew women appear in biblical stories, as mother of the hero, as temptress, as foreigner, and as ancestress. In these narratives, for which there are standard plots and structures and characterizations readily available, women play a generally domestic role.


Not only is the book a highly valuable resource detailing the social role of women in ancient Israel, and showing how the interpretation of women in the bible has been influenced by convention, but it is also a challenging reminder of how outdated attitudes can still prevail.

Athalya Brenner is Professor of Hebrew Bible at the University of Amsterdam, Netherlands, and Roslyn and Manny Rosenthal Distinguished Professor-in-Residence at Brite Divinity School, Fort Worth, Texas. She is general editor of the Feminist Companion to the Bible

From Judgment to Hope: A Study on the Prophets
Walter Brueggemann
Paperback