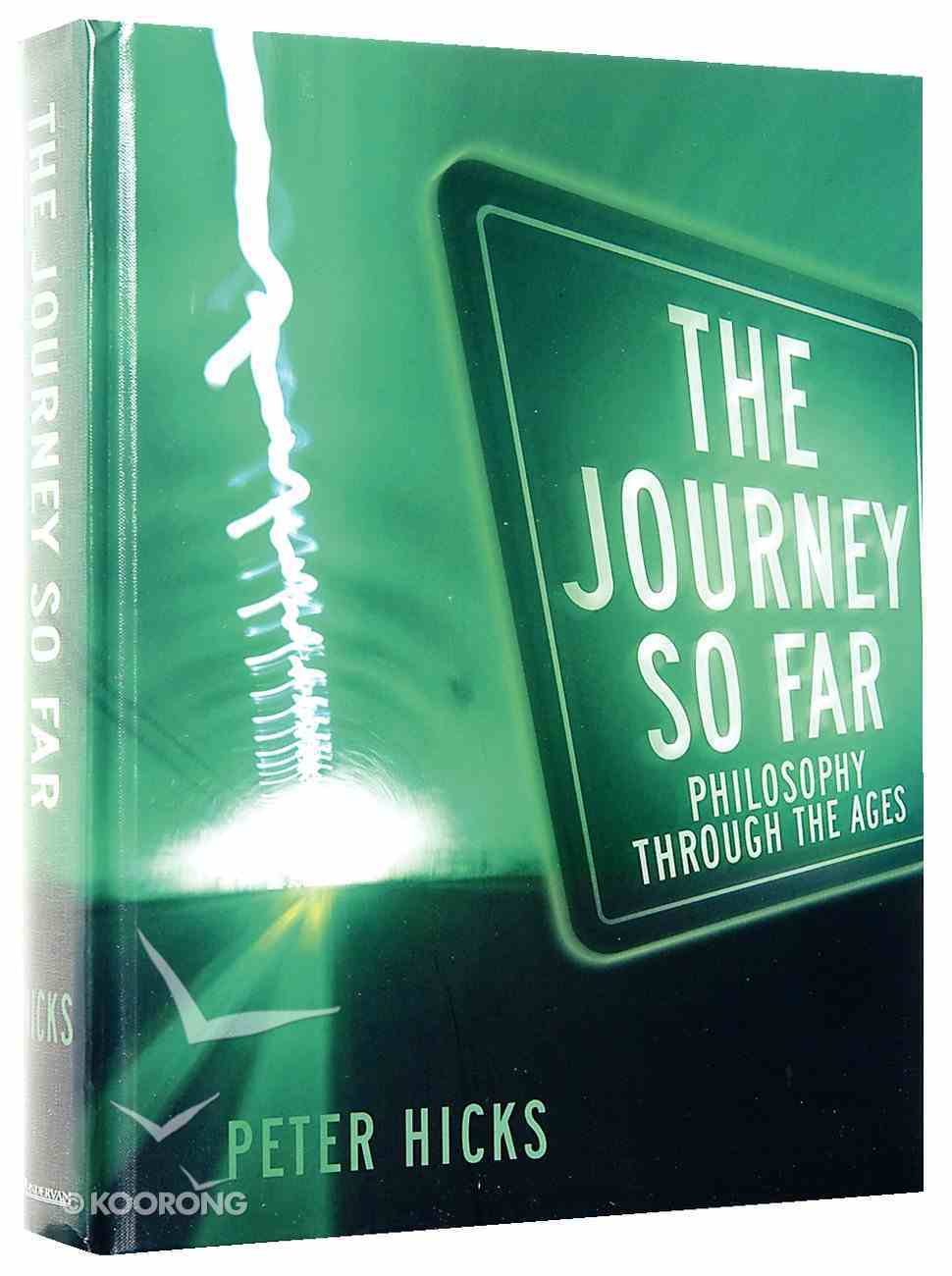 The Journey So Far

The Gagging of God
D A Carson
eBook

An accessible Christian survey of the history of philosophy, tracing the journey of human thought about God, the world, and humanity's relation to both.

This introductory textbook on philosophy offers a chronological approach to philosophical issues from a Christian perspective. It is written in clear language and presupposes no previous study of philosophy. The focus is primarily on Western philosophy, but it touches on Eastern and non-European (such as African) thought where relevant. Topics covered include: Beginnings (Jewish and pre-Christian thought to about 300 A.D.), Christianity, Medievalism, the Rise of Humanism, Decline and Despair, and the Descent into Relativism. The book concludes with suggestions of where the journey goes from here.

The Journey So Far makes philosophy accessible by unfolding its history as an ongoing story with a significant plot. Writing from an evenhanded yet distinctly Christian perspective, Peter Hicks traces the shift from God-centered worldviews to worldviews based on human reason and relativism. Using refreshingly clear and simple language, this book uncovers the main trends of philosophy through the ages. It allows the reader to interact with the most significant thinkers, from the Hebrews and the early Hindus to Buddha and Plato, on through the Roman and medieval periods to the Renaissance and the Enlightenment, and so down to the present day. The Journey So Far includes a unique exploration of the philosophical ideas connected with the biblical writings-ideas that have significantly influenced the development of Western thought and provide the basis for a truly Christian philosophy today. In addition, the book includes elements of Eastern and non-European (such as African) thought where relevant. Icons highlight recurring themes without interrupting the flow of the text, and "To Think Through" sections throughout the book help the student form personal commentary on the ideas covered. This book's personable, engaging style helps students connect easily with profound concepts. They will acquire a broad grasp of philosophy and its history. They will better understand how the story of Western philosophy authenticates the Christian worldview. And they will also be challenged to shape tomorrow's world with the ideas they form and live by today.
-Publisher

Peter Hicks is a Baptist pastor who for many years was on the staff of London School of Theology, lecturing in philosophy and pastoral care. He is the author of a number of books including What Could I Say?, What Could I Do?, What Could I Be?, Discovering Revelation, Evangelicals and Truth, and The Journey So Far: Philosophy Through the Ages.