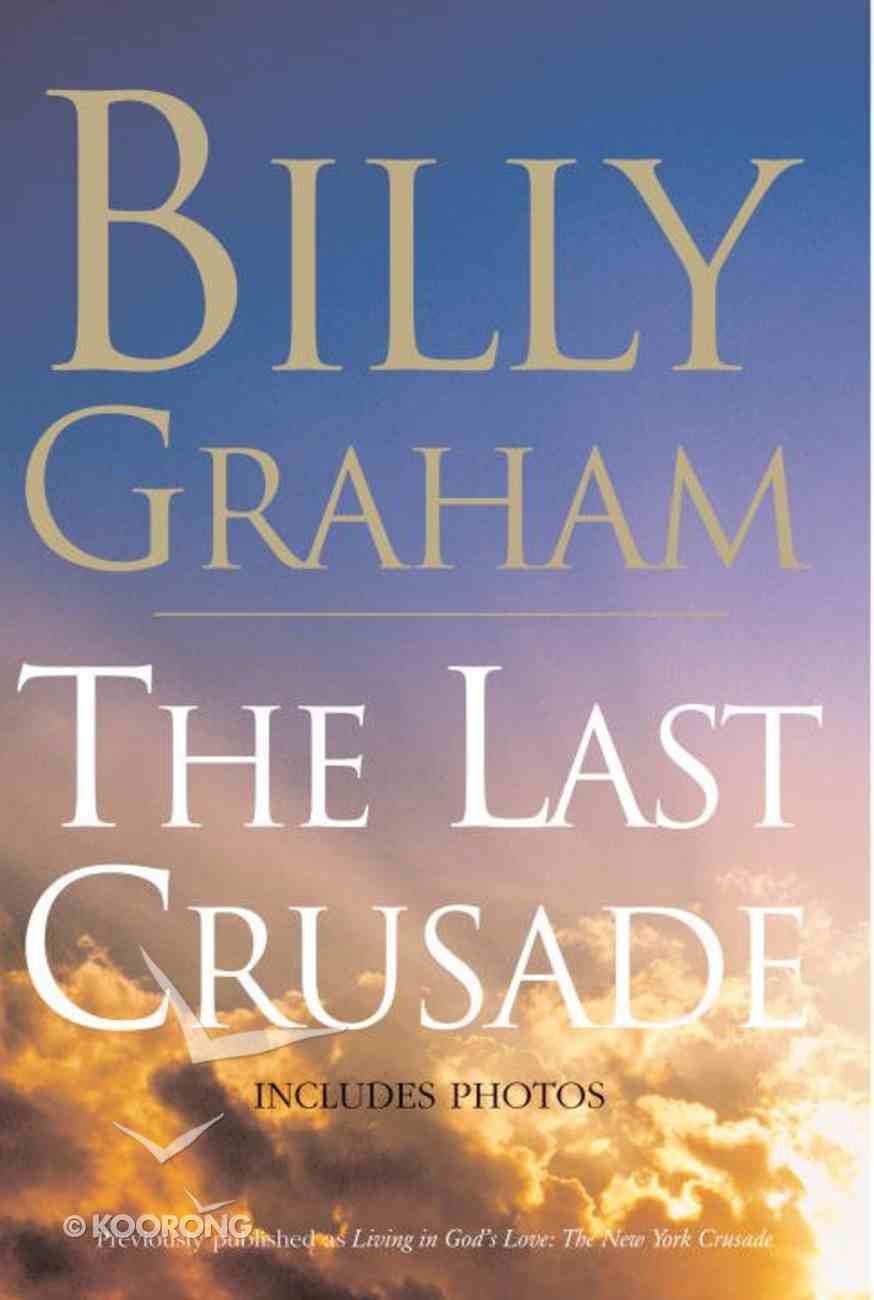 Hear My Heart: What I Would Say to You
Billy Graham
eBook

I Am a New Creation
Uong Nguyen
Paperback

FIRST TIME IN PAPERBACK-the must-have collection of Billy Graham's sermons and photos from his historic 2005 New York Crusade. Billy Graham's now legendary first New York Crusade in 1957 was a touchstone that affected an entire generation. Nearly 50 years later, Reverend Graham returned to New York in June 2005 for what was likely his final crusade, preaching the power of God's love to hundreds of thousands of people over three life-changing evenings. This book contains all three sermons from this seminal event, as well as an original introduction and afterword written by Billy Graham. It also features black-and-white photographs and a moving foreword by Graham's daughter, Anne Graham Lotz. These inspirational messages of the transforming power of Christ's love, from perhaps the most prolific Christian evangelist in modern history, will stand the test of time.
-Publisher

Billy Graham's legendary first New York Crusade in 1957 was a touchstone that affected an entire generation. Nearly fifty years later, the Reverend Graham returned to New York for what was expected to be his final United States Crusade, preaching the power of God's love to tens of thousands of people from all around the world over three life-changing evenings.
This must-read book contains all three sermons from Billy Graham's historic 2005 New York Crusade. Illustrated throughout with black-and-white photographs from the event, The Last Crusade also features an original introduction and afterword written by Billy Graham, and a foreword by his daughter, Anne Graham Lotz. It is a message of the transforming power of Christ's love-a message that is needed now more than ever.


The Reverend Billy Graham has preached the Gospel to more people in a live-audience format than anyone else in history-more than 210 million people, in more than 185 countries and territories-through various meetings, including Mission World and Global Mission. Hundreds of millions more have been reached through television, video, film, and webcasts. Graham founded the Billy Graham Evangelistic Association (BGEA) in 1950 in Minneapolis, where it was headquartered until its relocation to Charlotte, North Carolina, in 2003.