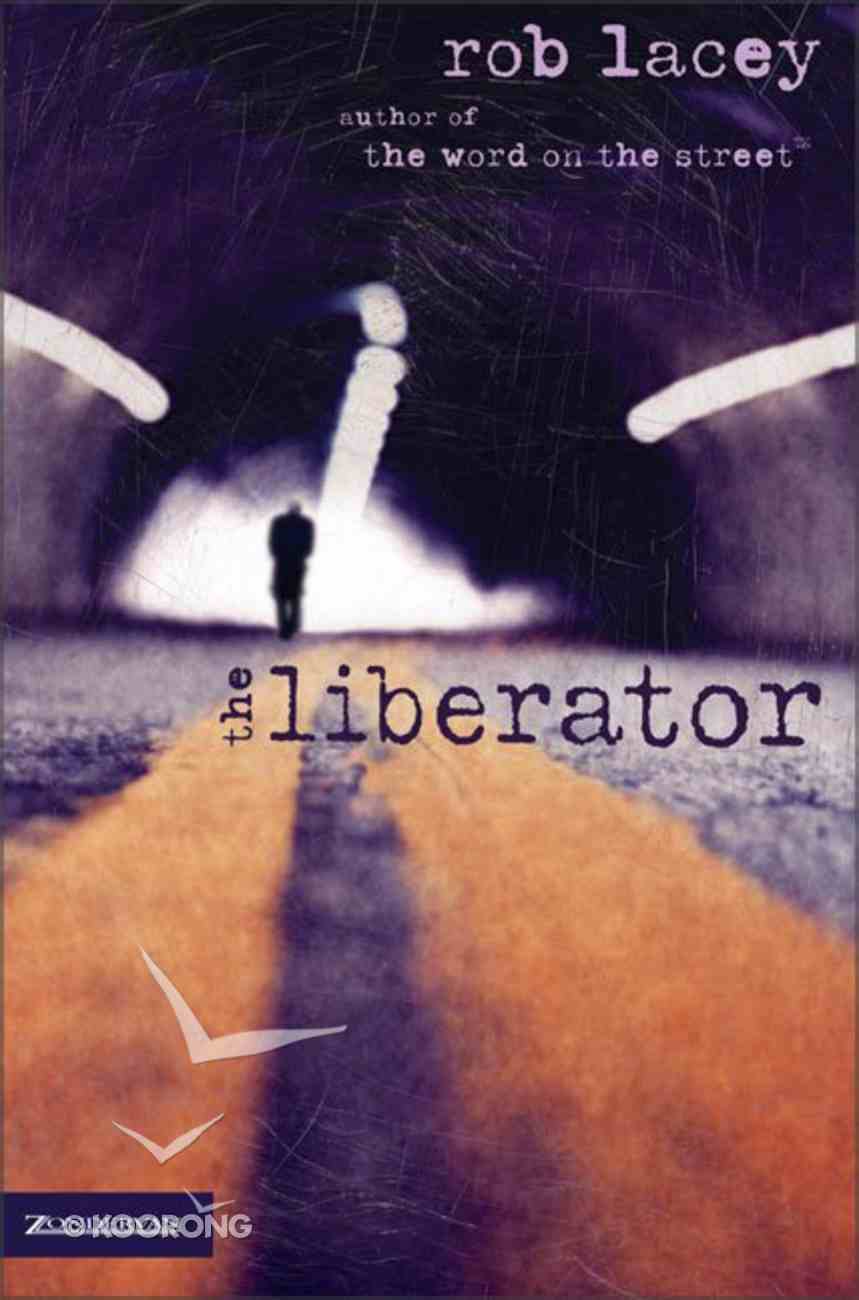 Confessions of a Not-So-Supermodel
Paperback

The Liberator Copyright 2006 by Rob Lacey Requests for information should be addressed to: Zondervan, Grand Rapids, Michigan 49530 Library of Congress Control Number: 2005934466 ISBN-10: 0-310-25817-0 ISBN-13: 978-0-310-25817-9 This edition printed on acid-free paper. As of the date of publication, the websites listed in the main text of this book were fictitious. Although some of the site names used in this book have been registered, at the time the book was written there were no live sites at these addresses. The copyright holder's permission need not be sought for public reading/performance of this material when done on an amateur basis. For permission to read/ perform the material on a professional basis, please contact Rob Lacey, Mail Box No. 238, 61 Wellfield Road, Roath, Cardiff, CF24 3DG, Wales, UK or visit www. thewordonthestreet.co.uk for more information. All recording, radio, television and film rights are reserved. All rights reserved. No part of this publication may be reproduced, stored in a retrieval system, or transmitted in any form or by any means - electronic, mechanical, photocopy, recording, or any other - except for brief quotations in printed reviews, without the prior permission of the publisher. Interior design by Rob Monacelli Printed in the United States of America 06 07 08 09 10 11 - 18 17 16 15 14 13 12 11 10 9 8 7 6 5 4 3 2 1 And Finally. . . Chapter One Exclusive? Luke 1:1 - 4 1 - 2 Okay, so I'm not slapping the word "EXCLUSIVE" all over the front cover - I'm not the first! There's plenty of other bios (authorised and unauthorised) flying up the bestseller lists. Other authors have published their take on how ancient predictions have come to life in the Here and Now with us - most of them reliable transcriptions from eyewitnesses and accredited storytellers who can say, hand on heart, looking you straight in the eye, "I was there." [Luke 1:1] "Authorised" would be Dr Luke's version, Matt's account, Mark's take on Pete's story and then, much later, John's account. "Unauthorised" would be more dodgy versions supposedly from Thomas, Mary Mag, and plenty of other sensationalised, semi-fictional accounts of what might've possibly happened; some of them should be called the Jostick-Gnostic Gospels. Not that anyone would mess with the text today, surely! [Luke 1:1 - 2] Where do we get the word "authorised" from - if it's written by an author, then it's . . . erm . . . "authorised", no? 24 the liberator 3 - 4 So since I'm well into this and have read around the subject, soaking myself in research, it rings true for me to lay down for you a definitive bio for you great Godloving readers: the What, Where, When, How and Why of the whole story. So you'll be convinced that the stuff you've been taught is watertight. Here goes. . . Expecting Luke 1:5 - 25 5 - 7 Old man Zechariah is standing beside one of a series of huge billboards with the giant-sized image of Herod the Great keeping Judea's throne warm. Quick Bio on Zechariah: One of the God Reps1 - part of Aaron's family tree, on the branch of the Abijah family. His missus, Elizabeth, could also claim an Aaron family surname. Both of them genuinely good people in God's eyes, living in line with the Maker's Instruction Manuals. The bad news? Their branch of the family tree is about to get lopped off; Elizabeth can't conceive. Plus, they're both clocking up the years. 8 - 10 It's Zechariah's 15 minutes of fame, the Mount Everest moment of his God Rep career. It's his group's shift at the Religious HQ2 and the old God Rep dice have landed on his name - he's "randomly" picked out to do the incense-burning honours in God's Purest Place3. [Luke 1:3 - 4] The dignitary Dr Luke was writing to was
-Publisher

The liberator is creative. It's colourful. It's the gospels as you've never read them. In this engaging new paraphrase, Rob Lacey, author of the award-winning* work the word on the street, renders the complete story of Jesus in the language of the modern urban reader. Using up-to-date dialogue and images, Lacey lends fresh perspective to what can be over-familiar stories and sayings. He digs deeply into the gospels of Matthew, Mark and Luke and gives us the story of the Liberator without missing any bits out. Plus Rob's insightful, often humorous sidebar comments will cause you to think about the story in fresh new ways. For new and seasoned readers alike, The Liberator takes the message of the Scriptures into the 21st century to create the impact it had in the 1st century. * Book of the Year (2004), Christian Booksellers Convention Ltd. (UK); Borders' Best of 2004: Religion and Spirituality
-Publisher

Confessions of a Not-So-Supermodel
Paperback