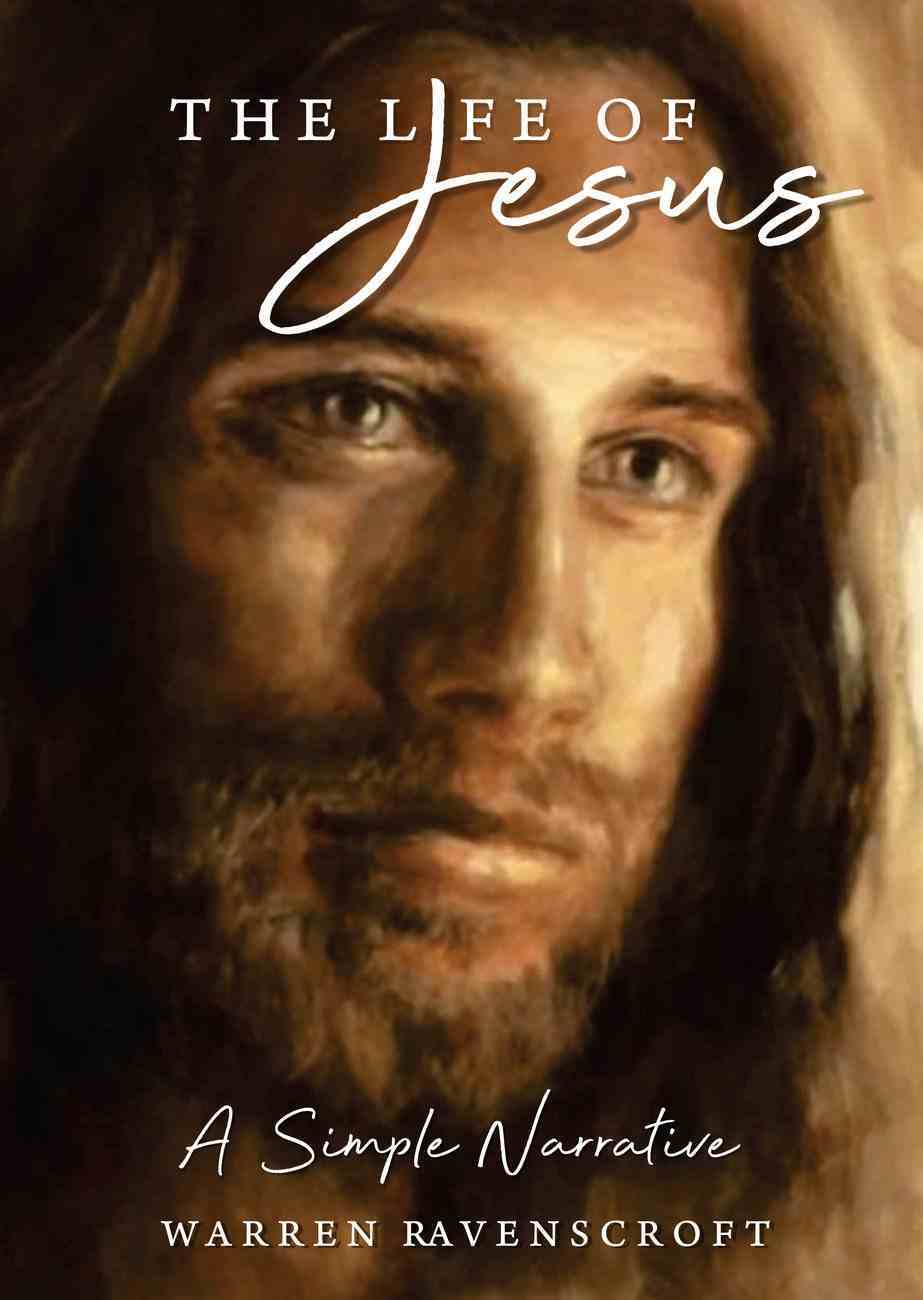 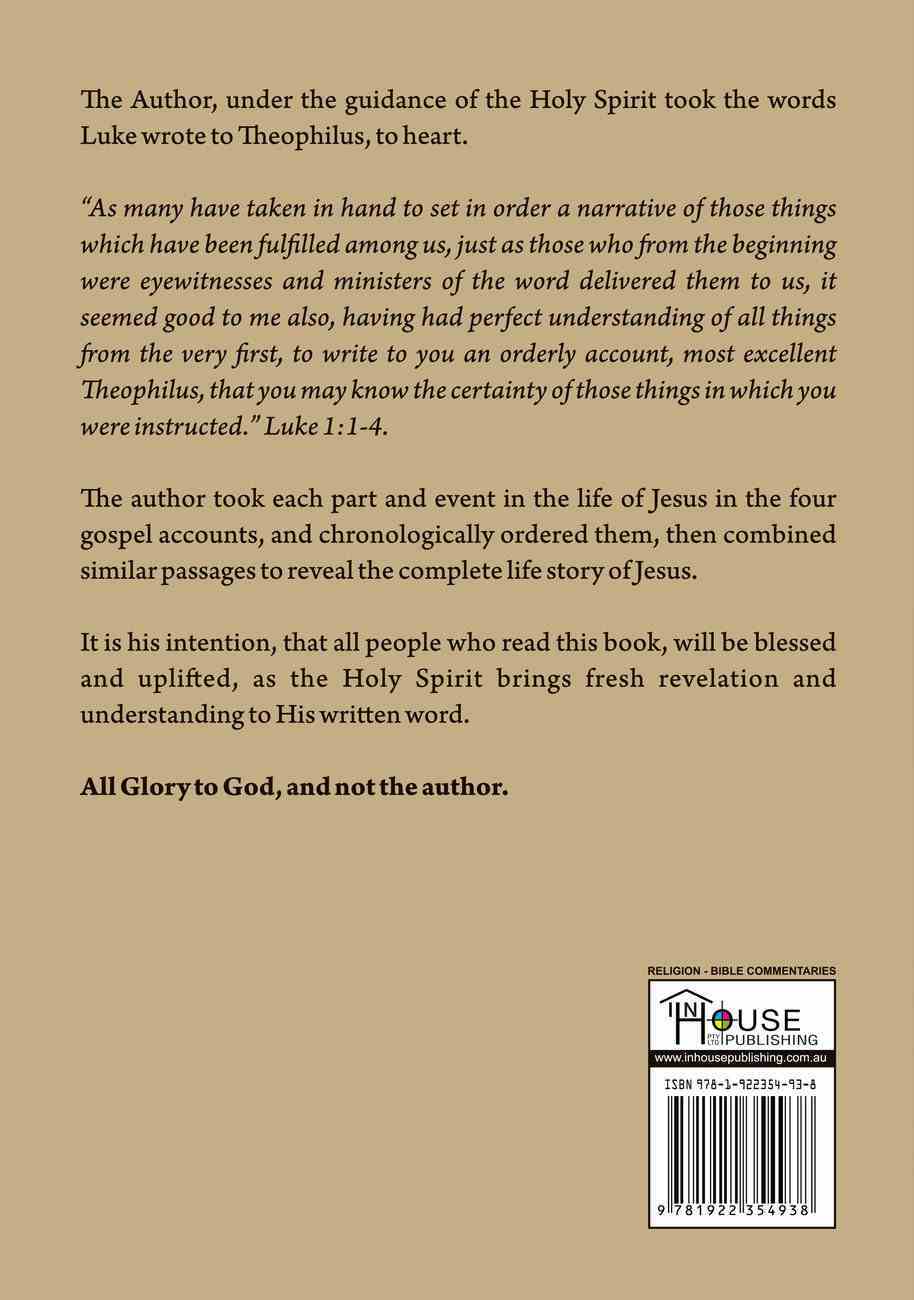 The Life of Jesus: A Simple Narrative

2 available
Expected to ship within 11 hours from Australia.
Learn More
Free Shipping
for orders over $99.

Warren Ravenscroft was born in Murwillumbah to Godly parents. The family subsequently moved to a bayside suburb of Brisbane. Throughout his childhood and teen years, he was an active member of the Salvation Army, which formed the basis of his Christian walk.In 1972, he married Diane and after the birth of three children, Wayne, Troy and Kelly, the family entered the Salvation Army Training College in Sydney. In 1982, Warren and Diane were ordained ministers and spent many happy years pastoring and teaching in rural congregations. Due to family sickness, they returned to the city church they had left. This opened the door to extensive youth work, and teaching, along with sharing the word of God. In 2005, Warren followed the commission to go into all the world, and went on a missionary outreach to the people in Papua New Guinea. This ministry continues to the present day. In 2011, Diane, having fulfilled her calling, was Promoted to Glory and her eternal reward.Warren continued writing many devotions and Bible Studies. These were published in four books in 2015. Many were sold. God encouraged and opened the way for the Salvation Army Officers in PNG, to have copies free of charge.Warren is retired and lives in the Gold Coast hinterland with his wife Bev. This gives him the time to write and research the word of God in a way never experienced previously. This culminated in publishing, 'The Life of Jesus. A Simple Narrative'. Warren is currently completing a series of fourteen books for children. 'The Adventures of Max', are stories seen through the eyes of a dog, based on stories in the Bible and the parables of Jesus.Warren continues to share a teaching ministry through an email congregation and public Facebook page 'Cast Your Bread', to many hundreds of followers weekly.