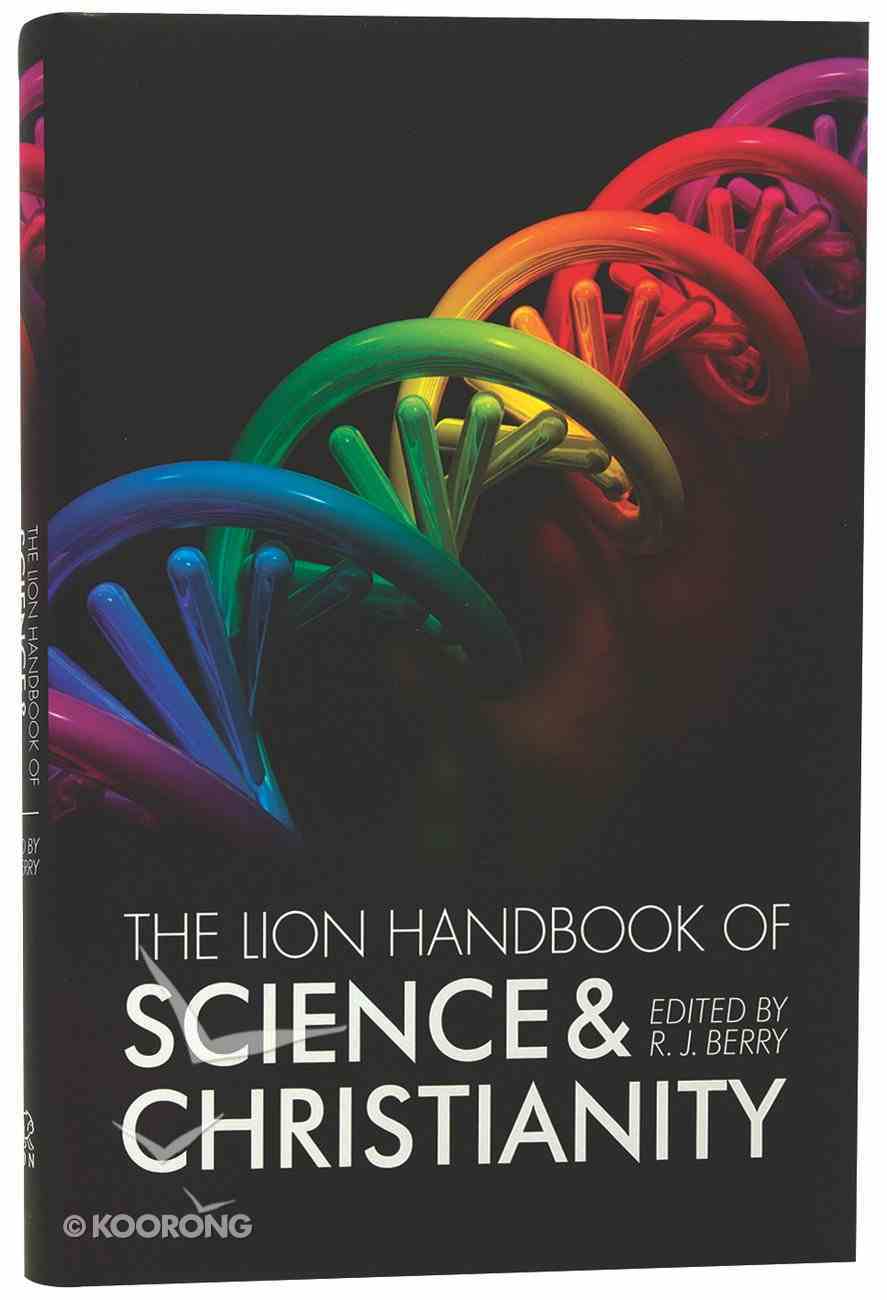 The Lion Handbook of Science and Christianity

Fully illustrated and accessibly written, this is an up-to-date and authoritative survey of the entire history of the relationship between science and Christianity. A thorough introduction to the nature of scientific and theological enquiry is followed by an examination of...

Physicians, Plagues and Progress: The History of Western Medicine From Antiquity to Antibiotics
Allan Chapman
Hardback

Physicians, Plagues and Progress: The History of Western Medicine From Antiquity to Antibiotics
Allan Chapman
Paperback

Fully illustrated and accessibly written, this is an up-to-date and authoritative survey of the entire history of the relationship between science and Christianity. A thorough introduction to the nature of scientific and theological enquiry is followed by an examination of each major scientific discipline and its engagement with Christianity. Berry covers famous events (Galileo's trial, Darwinian controversy, Creationism) and less well-known debates. Recent scientific developments are explored including cloning, the human genome, GM crops, nuclear power, artificial intelligence, and gravity as an explanation for the origins of the Universe. The Intelligent Design movement and theories on how the world may end is also given consideration.

This is a magnificent work, drawing on 26 contributors who are Christian and scientists to cover a wide scope very thoroughly. The chapters proceed from 'The nature of things' and 'Science, faith and the Bible', to 'Physical and earth sciences', 'Life sciences', then 'Humanity and humanness', and finishing with 'Science, ethics and Christianity'. The editing brings it all together coherently, and particular topics are broken out into boxed features. Profuse illustrations are both informative and make the book a design delight. The index is thorough.

The opening chapters canvass the nature of religious belief and the method of science, considering different kinds of knowledge and how these relate to both. The chapters include historical perspectives on major questions and how understanding of them has evolved, sometimes controversially.

The perennial questions of whether God made a single person (or pair) in his image, or whether his image appeared in a wider group, and the fall, are dealt with helpfully and not dogmatically in five pages. But the point is made that the theological debate about Adam needs to be seen as quite separate from the scientific debates about Darwinism. The image of God in humanness differentiates us from other animals, and however it was conferred it enables relationship with God independently of biology, and that relationship was ruptured.

The 'Physical and earth sciences' chapter includes a major section on cosmology and the origin of the universe, bringing in Hawking, anthropic balances, multiverses and SETI. Another section covers the end of the universe and new creation, with a long break-out box on the biblical future.
-Publisher

R.J. (Sam) Berry (DSc, FIBiol, FRSE) is Emeritus Professor of Genetics at University College, London. He is a former President of the Linnean Society, the British Ecological Society, the European Ecological Federation, the Mammal Society, and Christians in Science. For 20 years he served as a member of the General Synod of the Church of England, and in 1996 received the UK Templeton Award. He is the author of God and Evolution; God and the Biologist and God's Book of Works, and editor of Environmental Dilemmas; The Care of Creation; When Enough is Enough; Environmental Stewardship and most recently Real Scientists, Real Faith: 17 Leading scientists reveal the harmony between their science and their faith.
Koorong -Editorial Review.