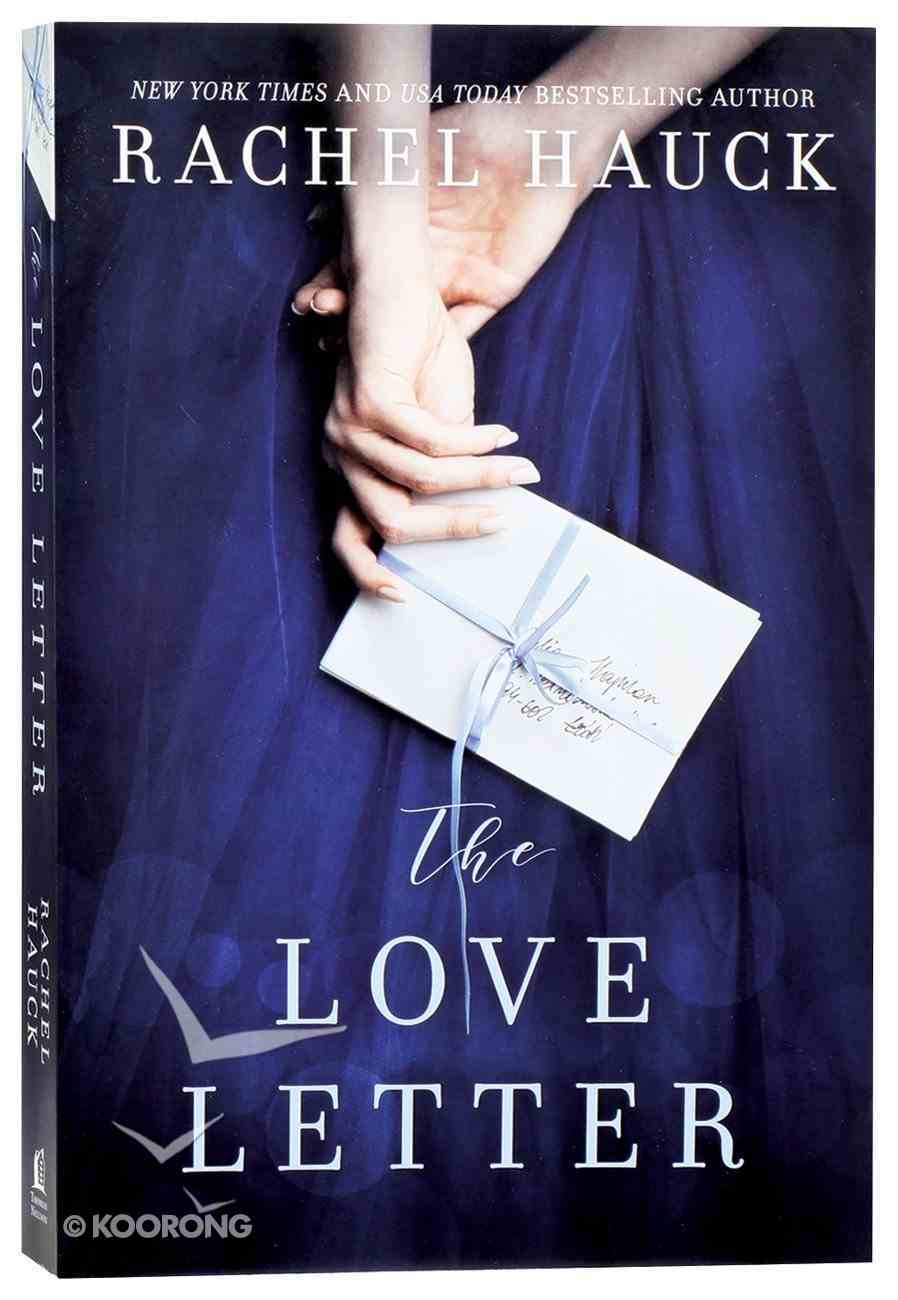 From the New York Times bestselling author of The Wedding Dress comes a story of long-lost love and its redemption in future generations. Romance has never been actress Chloe Daschle's forte-in life or on screen. But everyone knows who...

From the New York Times bestselling author of The Wedding Dress comes a story of long-lost love and its redemption in future generations.

Romance has never been actress Chloe Daschle's forte-in life or on screen. But everyone knows who to call for a convincing death scene . . . and it might be killing her career.

When Chloe is given a peek at the script for an epic love story, she decides to take her destiny into her own hands and request an audition for the lead female role, Esther Kingsley. The compelling tale, inspired by family lore and a one-page letter from the colonial ancestor of scriptwriter Jesse Gates, just might break her out of this career-crippling rut. Jesse would rather write about romance than live through it after his past relationship ended in disaster. But once on-set together, the chemistry between Jesse and his leading lady is hard to deny.

Centuries earlier, in the heart of the Revolutionary War, Hamilton Lightfoot and Esther Longfellow wrote their saga off the silver screen. Esther's Loyalist father opposes any relationship with Hamilton, but Esther must face her beloved father's disapproval and the dangers of war in order to convince Hamilton of their future together. Hamilton has loved Esther for years, and on the eve of battle pens the love letter she's always wanted-something straight from the heart.

Set in stunning upcountry South Carolina, The Love Letter is a beautifully crafted story of the courage it takes to face down fear and chase after love, even in the darkest of times. And just maybe, all these generations later, love can come home in a way not even Hollywood could imagine.

:
From the New York Times bestselling author of The Wedding Dress comes a story of long-lost love and its redemption in future generations.


With the colonies at war and his country divided, Hamilton Lightfoot must choose sides: Fight for the British Crown or for the Independence of America. But after witnessing the death of his family at the hands of redcoats, he fears he'll fight for revenge instead of honor. On the verge of a great battle, he pens a letter to Esther, the woman he loves.


Esther Longfellow is in love with Hamilton, but her father is a loyalist, living in upcountry South Carolina and working for a wealthy British lord. When the Revolutionary War comes to her doorstep she is forced to choose between devotion to her father and her love for Hamilton.


Chloe Daschle is the daughter of Hollywood royalty-a great director and an Oscar-winning actress. Yet her career has taken an unexpected turn: She's the queen of death scenes. Trying to break out, she accepts a supporting role in a revolutionary war film. But she longs for the perfect role and the perfect real-life romance. Does happily ever after only exist in the movies?


After a life-changing tragedy, MIT graduate Jesse Gates decides to leave his life behind and move to LA to try his hand at acting and screenwriting. When he finds a page from one of his ancestor's letters, he becomes consumed with the love he finds there. Determined to help his grandfather find happiness at the end of his life, Jesse writes and sells a screenplay based on the events surrounding the lost love of previous generations.


When Jesse meets the woman he has cast to play Esther Longfellow-his grandfather's one true love-the stories of all four collide across time and space. The love letter from the past might have more power to affect the future than any of them could have imagined.

Rachel Hauck is a multi-published author living in central Florida with her husband, Tony, a youth pastor. Rachel is the current president of the American Christian Fiction Writers.