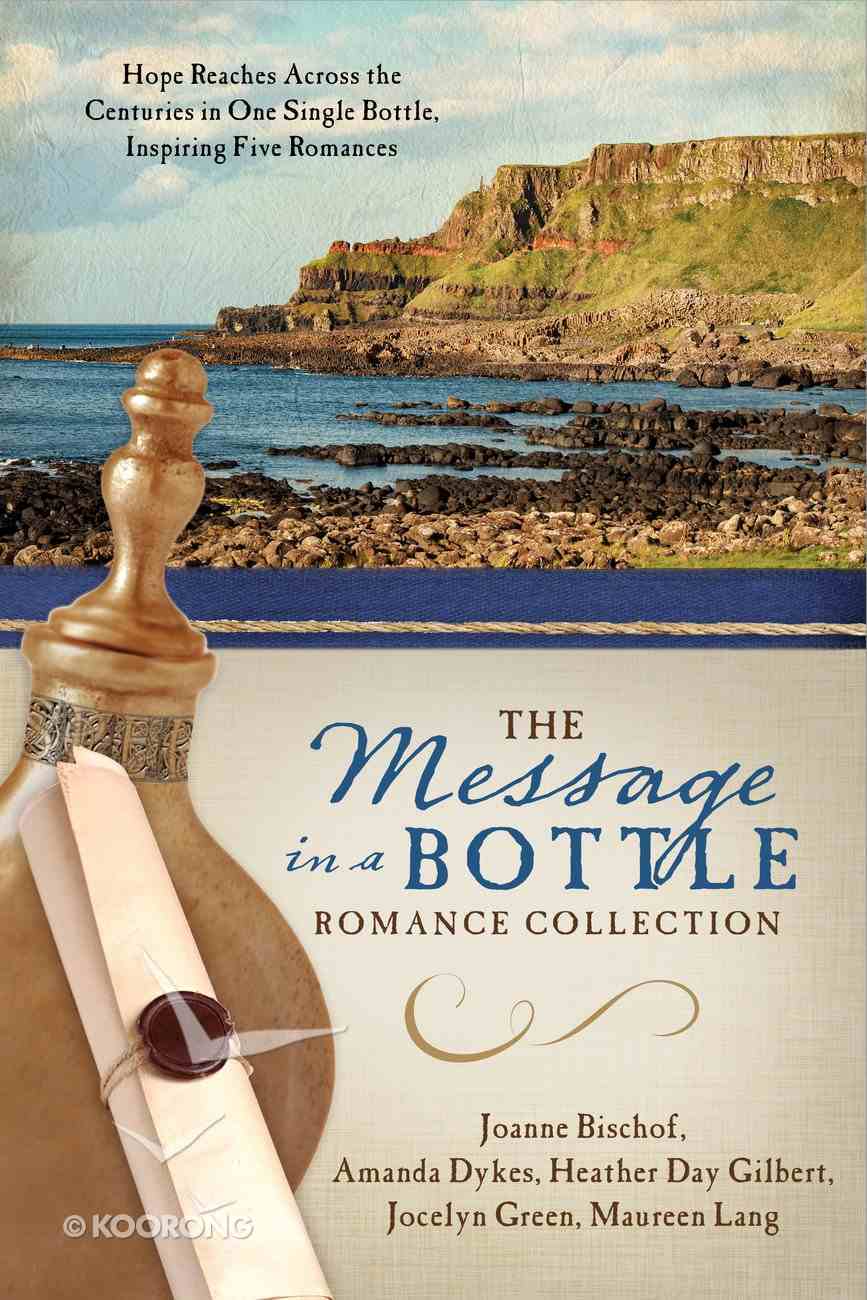 The Message in a Bottle Romance Collection

An Irish princess, a Scottish story weaver, a Post-Colonial nurse, a cotton mill worker, and a maid with memory loss each receive a message from an ancient bronze bottle just when they need their hope restored. But will the bottle...

A Princess' Prayer (#01 in Adventures With The King: His Little Princess Series)
Sheri Rose Shepherd
Hardback

An Irish princess, a Scottish story weaver, a Post-Colonial nurse, a cotton mill worker, and a maid with memory loss each receive a message from an ancient bronze bottle just when they need their hope restored. But will the bottle also bring them each to a man whose love will endure to the end?

Amanda Dykes is a drinker of tea, dweller of Truth, and &nbsp;spinner of hope-filled tales. She spends most days chasing wonder and words with her family, who love a good blanket fort and a stack of read-alouds. Give her a rainy day, a candle to read by, and an obscure corner of history to dig in, and she'll be happy for hours. She's awed by the strong thread of God's grace and provision woven through every era, and hopes her stories reflect that grace. A former English teacher with a B.A. in English Education, she is the author of the critically acclaimed Bespoke: a Tiny Christmas Tale, and enjoys connecting with her readers at www.AmandaDykes.com .

Before I Wake
Dee Henderson
eBook