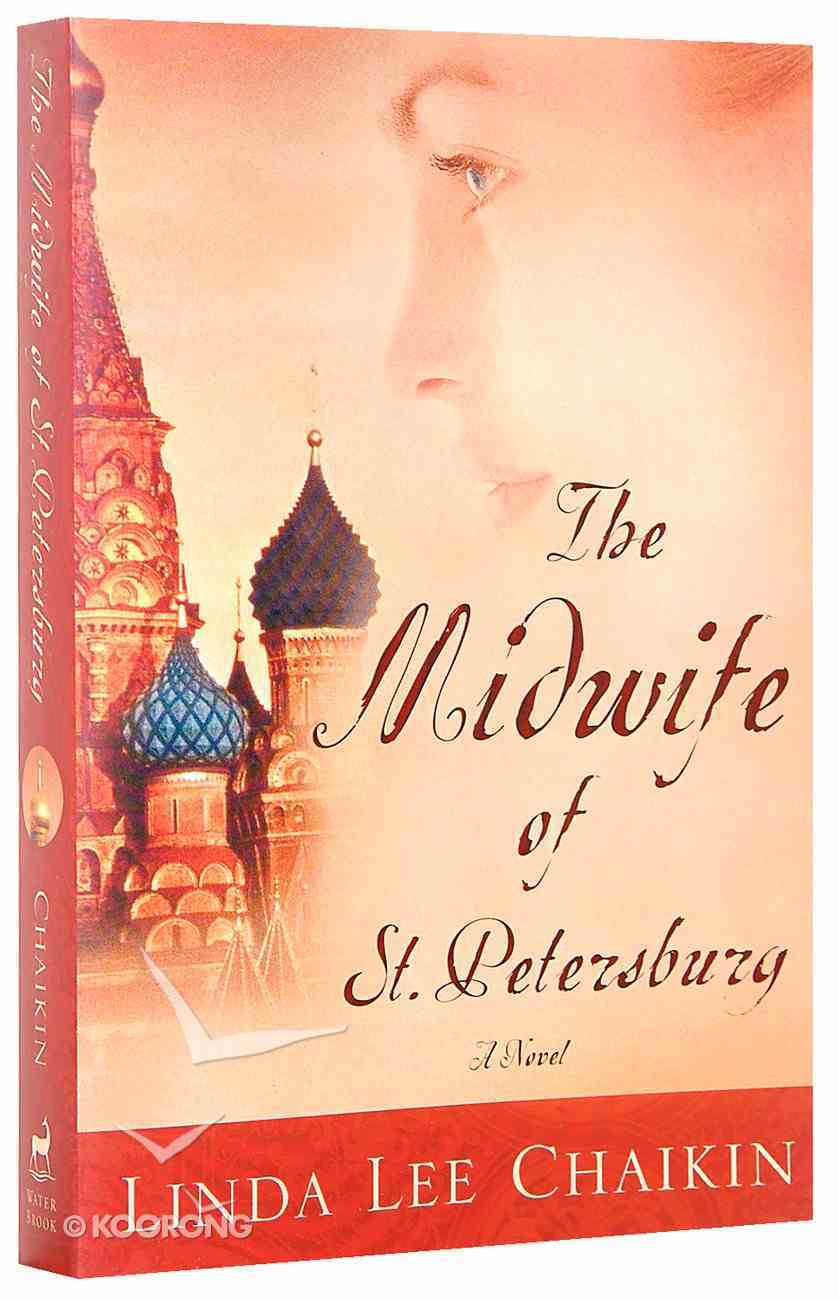 The Midwife of St Petersburg

In 1914, in the last years of the Russian Empire, young midwife Karen Peshkov helps the poor of St Petersburg bring new life into the world, and longs to become a fully trained doctor. Could an astonishing secret from her...

In 1914, in the last years of the Russian Empire, young midwife Karen Peshkov helps the poor of St Petersburg bring new life into the world, and longs to become a fully trained doctor. Could an astonishing secret from her past threaten her rekindled romance with Cossack commander Aleksandr Kronstadt?

The Flames of Love and Revolution…

It is Czarist Russia, 1914. Karena Peshkev dreams of escaping her family’s country estate and attending medical school. But each year, as she watches her hopes of being accepted to the Imperial College of Medicine slip further away, she much content herself with working alongside her mother, the village’s Jewish midwife.

On a visit to her cousin’s sumptuous mansion, Karena gets a taste of Russian high society–and meets Colonel Alexsandr Kronstadt. Their attraction is immediate, but they can never act on it. Alex is meant for Karena’s cousin, the general’s daughter, a superior match politically and socially.

But when the accusations of Bolshevik conspiracy tear her family apart, Karena and her mother flee to St. Petersburg. The Okhrana–the Russian secret police–are convinced Karena is a Bolshevik traitor, in league with the rebel party’s leader. Certain she is guilty of murder and assassination, they’re determined to hunt her down. Alex risks his career and his life to protect her from afar, but will it be enough? Will he find her in time to save her from false accusations–and declare his love?

Vibrant with historical detail and richly woven themes of danger, romance, and God’s faithfulness, The Midwife of St. Petersburg is an eloquent tale portraying the beauty and madness of a country that is about to change forever.
-Publisher

Linda Lee Chaikin has written numerous best-selling and award-winning books and series, including the Silk series (Heart of India Trilogy), A Day to Remember series, The Empire Builders, Royal Pavilion Trilogy, Arabian Winds Trilogy, The Buccaneers Trilogy, and For Whom the Stars Shine, a finalist for the Christy Award. She and her husband make their home in Northern California.