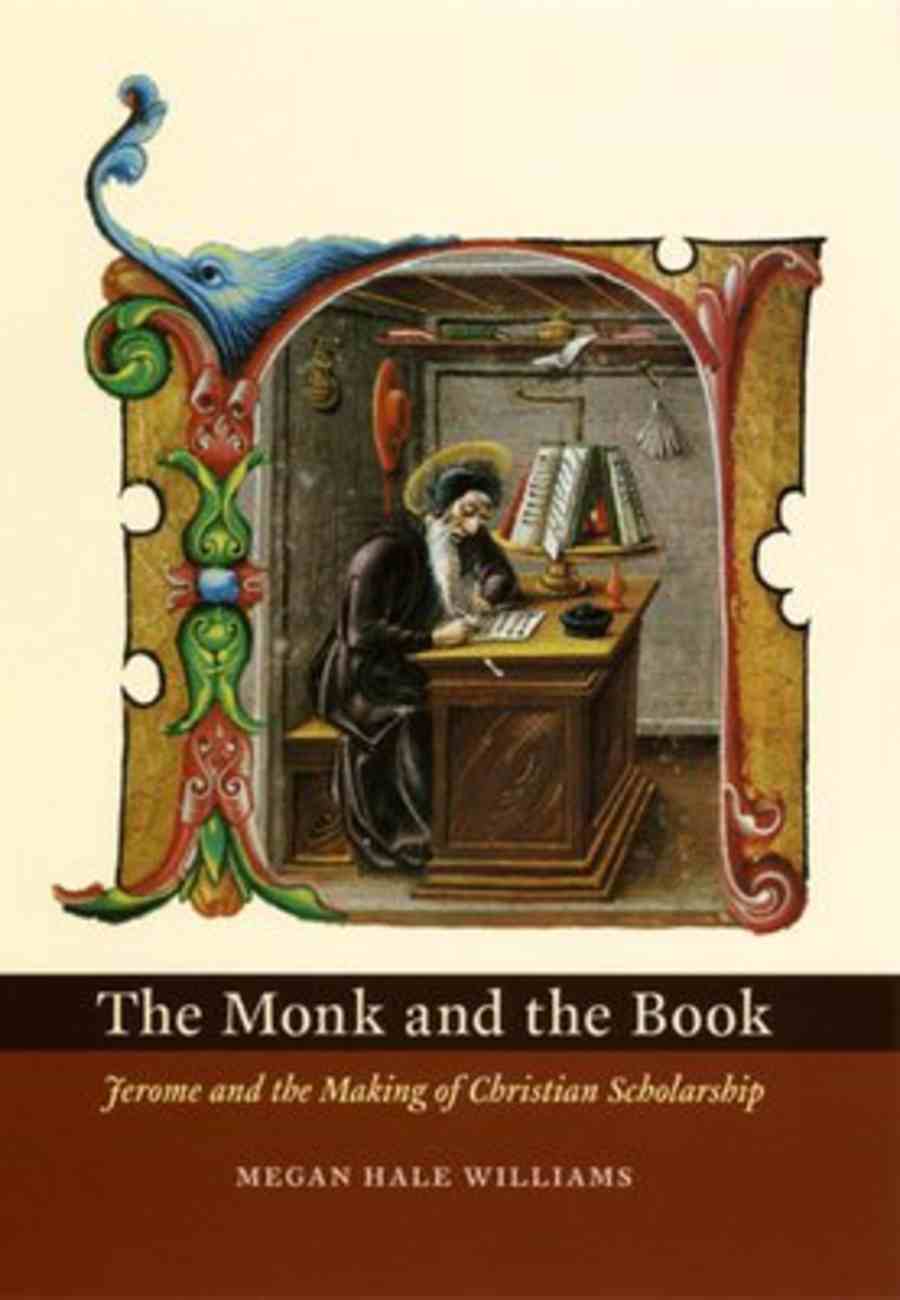 The Monk and the Book

In the West, monastic ideals and scholastic pursuits are complementary; monks are popularly imagined copying classics, preserving learning through the Middle Ages, and establishing the first universities. But this dual identity is not without its contradictions. While monasticism emphasizes...

Between the Swastika and the Sickle: The Life, Disappearance, and Execution of Ernst Lohmeyer
James R Edwards
Hardback

In the West, monastic ideals and scholastic pursuits are complementary; monks are popularly imagined copying classics, preserving learning through the Middle Ages, and establishing the first universities. But this dual identity is not without its contradictions. While monasticism emphasizes the virtues of poverty, chastity, and humility, the scholar, by contrast, requires expensive infrastructure-a library, a workplace, and the means of disseminating his work. InThe Monk and the Book,Megan Hale Williams argues that Saint Jerome was the first to represent biblical study as a mode of asceticism appropriate for an inhabitant of a Christian monastery, thus pioneering the enduring linkage of monastic identities and institutions with scholarship.

Revisiting Jerome with the analytical tools of recent cultural history-including the work of Bourdieu, Foucault, and Roger Chartier-Williams proposes new interpretations that remove obstacles to understanding the life and legacy of the saint. Examining issues such as the construction of Jerome's literary persona, the form and contents of his library, and the intellectual framework of his commentaries, Williams shows that Jerome's textual and exegetical work on the Hebrew scriptures helped to construct a new culture of learning. This fusion of the identities of scholar and monk, Williams shows, continues to reverberate in the culture of the modern university.

"[Williams] has written a fascinating study, which provides a series of striking insights into the career of one of the most colorful and influential figures in Christian antiquity. Jerome's Latin Bible would become the foundational text for the intellectual development of the West, providing words for the deepest aspirations and most intensely held convictions of an entire civilization. Williams's book does much to illumine the circumstances in which that fundamental text was produced, and reminds us that great ideas, like great people, have particular origins, and their own complex settings."-Eamon Duffy,New YorkReview of Books

Megan Hale Williams is assistant professor of history at San Francisco State University. She is the coauthor, with Anthony Grafton, of "Christianity and the Transformation of the Book: Origen, Eusebius, and the Library of Caesarea,"""<BR>

40 Favorite Hymns on the Christian Life: A Closer Look At Their Spiritual and Poetic Meaning
Leland Ryken
Paperback