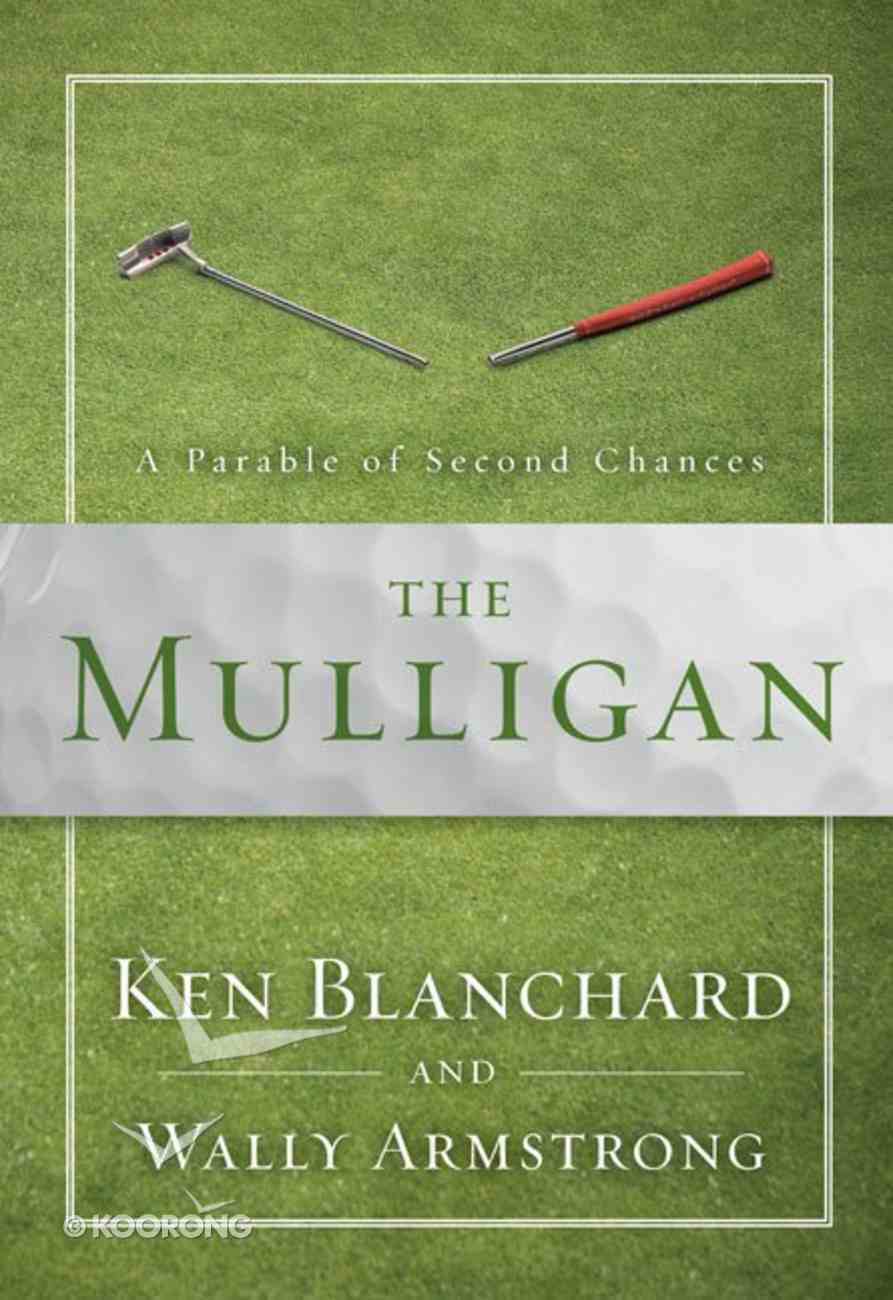 In this hardcover book endorsed by golf legend Jack Nicklaus and written in the appealing parable style of other bestselling books such as Who Moved My Cheese?; Gungo Ho!; and Whale Done!; golf pro Wally Armstrong and author Ken Blanchard...

I Am: A 60-Day Journey to Knowing Who You Are Because of Who He is
Michele Cushatt
Paperback

Love and Respect For a Lifetime
Emerson Eggerichs
Hardback

In this hardcover book endorsed by golf legend Jack Nicklaus and written in the appealing parable style of other bestselling books such as Who Moved My Cheese?; Gungo Ho!; and Whale Done!; golf pro Wally Armstrong and author Ken Blanchard walk you through time-tested steps for improving your golf game and your life. Told through the eyes of Paul McAllister, the Ivy League--educated founder of a multimillion dollar business, this inspiring story about relationships, forgiveness, and priorities is the shot of grace you've been looking for. Golf's gracious do-over, a mulligan is the beginning of Paul's own second chance. Guided by the wisdom and advice of an old pro, Paul learns about priorities, self-confidence, and playing a good game both on and off the course. If you ever thought it would be great to do some things over in life---to get a second chance---in the grip of golf pro Wally Armstrong and Ken Blanchard, author of the bestselling The One Minute Manager, The Mulligan becomes a life-changing principle.
-Publisher

Wally Armstrong competed in over 300 PGA Tour events, including the British Open, the US Open, and the Masters, and was awarded a lifetime membership in the Tour. He is author of seven books, including the bestsellingIn His Grip (with Jim Sheard and Billy Graham) and The Mulligan (with Ken Blanchard).

Grace Happens Here: You Are Standing Where Grace is Happening
Max Lucado
Hardback