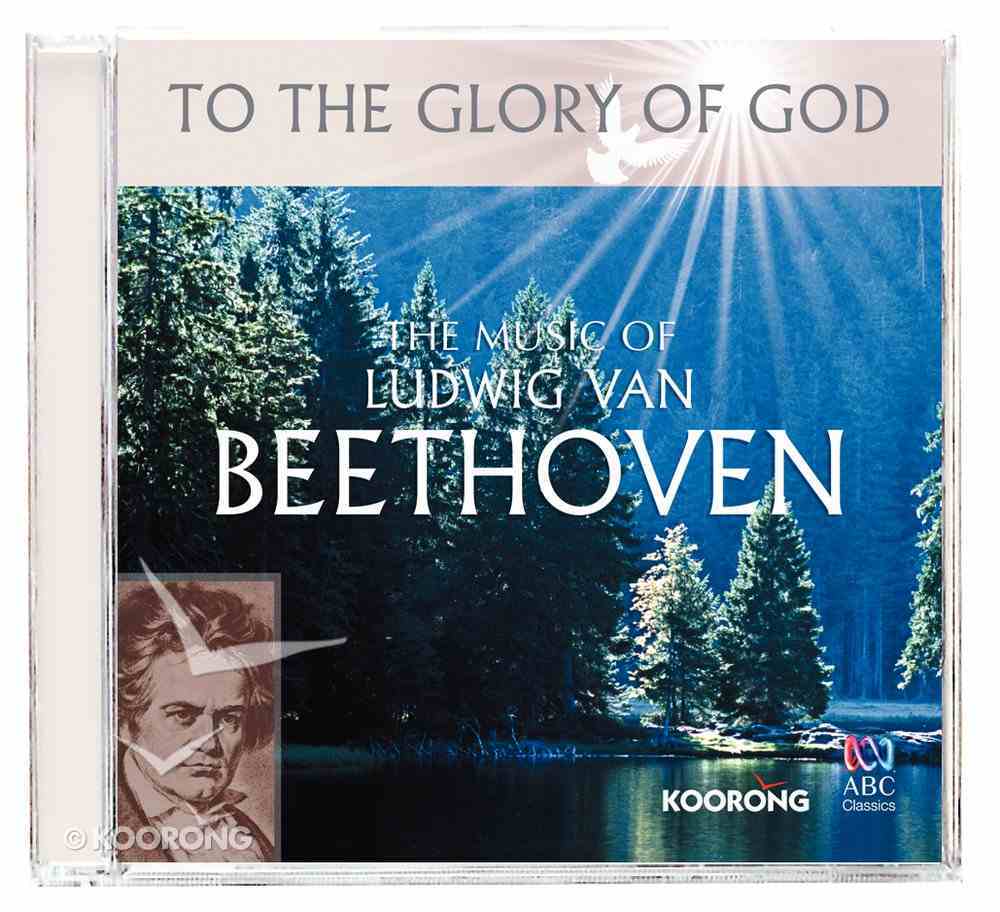 The Music of Beethoven (To The Glory Of God Series)

Available to Order
Expected to ship July 2021 from Australia.
Learn More
Free Shipping
for orders over $99. 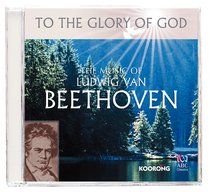 1. Pleasant, Cheerful Sensations Awakened On Arrival In The Countryside

Ludwig van Beethoven was born in Bonn, Germany, in 1770. His father Johann van Beethoven, a court musician and tenor, recognized early on that his son had great promise. Young Beethoven gave his first piano recital when he was 7 years old. After a period of training in piano, he enjoyed a career as a musician with the Bonn orchestra until 1787 when he left to study in Vienna with the famous Mozart. He was called back to Bonn almost immediately upon the death of his mother and assumed the major responsibility for caring for his family. In 1792 he returned to Vienna where he studied with Haydn, Albrechtsberger, Schenck, and Salieri. Beethoven gained a reputation as a pianist esteemed for brilliant improvisations. He was much admired by members of court, and patrons supported him as he continued to study and compose works of his own. As early as 1798 Beethoven noted a hearing loss that by 1818 left him completely deaf. Unable to admit his affliction, he withdrew from the public and distanced himself from family and friends. Contemplating ending his life, Beethoven finally confessed his illness to his brothers. Slowly, he began to communicate in writing with close friends. His letters are called the conversation notebooks, some of which survive today. There has been speculation about the identity of his Immortal Beloved addressed in the love letters, which were found after his death in March 1827. Beethoven's major output consists of nine symphonies, seven concertos, seventeen string quartets, thirty-two piano sonatas, ten sonatas for violin and piano, five sonatas for cello and piano, one opera, two masses, several overtures and numerous sets of piano variations, including the famous Fifth Symphony and Moonlight Sonata. Beethoven is considered one of the greatest composers of all time and his music remains part of our rich cultural heritage.

The Chase: Trusting God With Your Happily Ever After
Kyle Kupecky, Kelsey Kupecky
eBook