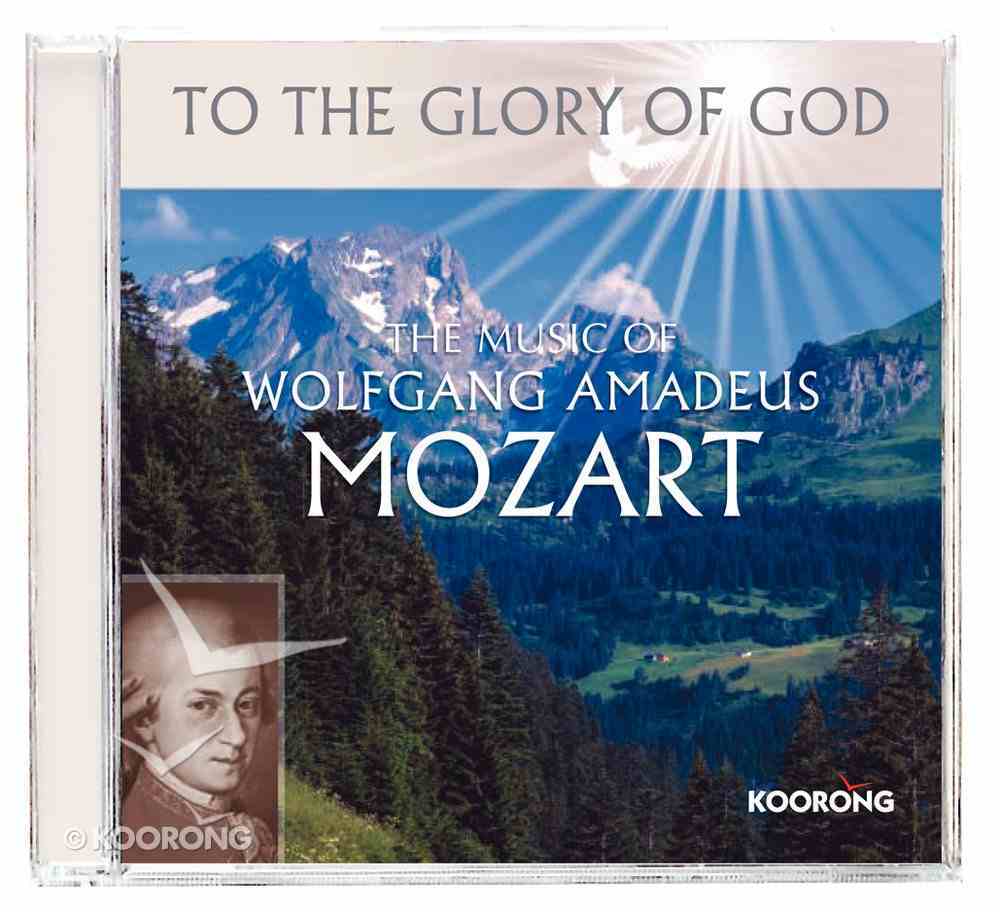 The Music of Mozart (To The Glory Of God Series)

The Music of Mozart (To The Glory Of God Series) 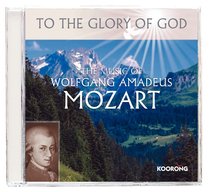 Born in Salzburg, Austria, Wolfgang Amadeus Mozart's life and musical career were fiery but brief. The son of Leopold Mozart, a musician and well-known composer, Wolfgang Mozart was a child prodigy. By the age of 5, he was writing minuets and playing the harpsichord; by the age of 8, he had written his first symphony. Because of his prodigious talent, Mozart's father took him and his sister (who was also an excellent musician) on tour throughout Europe, and he met and performed for several royal courts. In 1769, at the age of only 13, Mozart was made concertmaster at the court of the Archbishop of Salzburg. By 1781 he had become unhappy in Salzburg and quarreled with the Archbishop. As a result, he was dismissed from his position and left for Vienna. In 1782, while in Vienna, Mozart married Constanze Weber. Although plagued by troubles, including the deaths of four of his children and his wife's ill health, he composed some of his finest works in Vienna. These included the operas The Abduction from the Seraglio (1782) and Cosi fan tutte (1790), his famous last three symphonies, several piano concertos, and many other works. By 1788 Mozart was seriously in debt. One reason was that audiences began finding some of his latest music difficult and stayed away from his concerts. In the summer of 1791, he began suffering from fever and severe headaches. Later that year he fell into a coma and died on December 5, leaving behind his last great work, the Requiem mass, which was left unfinished. Because he was so poor, his coffin was dumped into an unmarked pauper's grave, and his place of burial remains unknown. Mozart's talent as a musician was tremendous. He could compose whole symphonies and operas in his head, needing only to write them out for performance. His gifts as a composer of endless streams of melodies, beautifully harmonized, are astounding. His symphonies and concerti are brilliant; his chamber music, stunning. His operas Don Giovanni (1787), The Magic Flute (1791), and The Marriage of Figaro (1786), are among the best-known and beloved operas performed today. His brief life has produced nearly two centuries of deserved adulation from the trained musician, the music scholar, and unsophisticated listener.