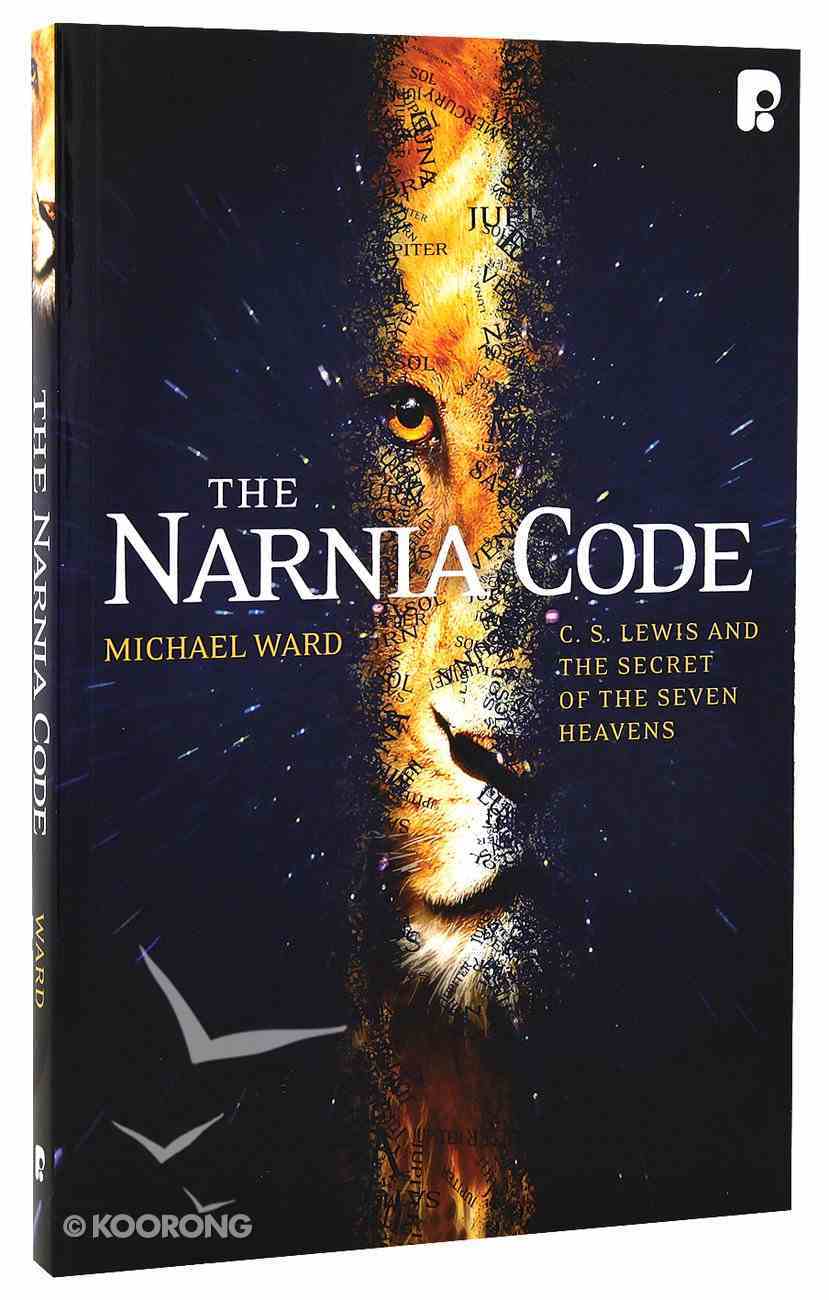 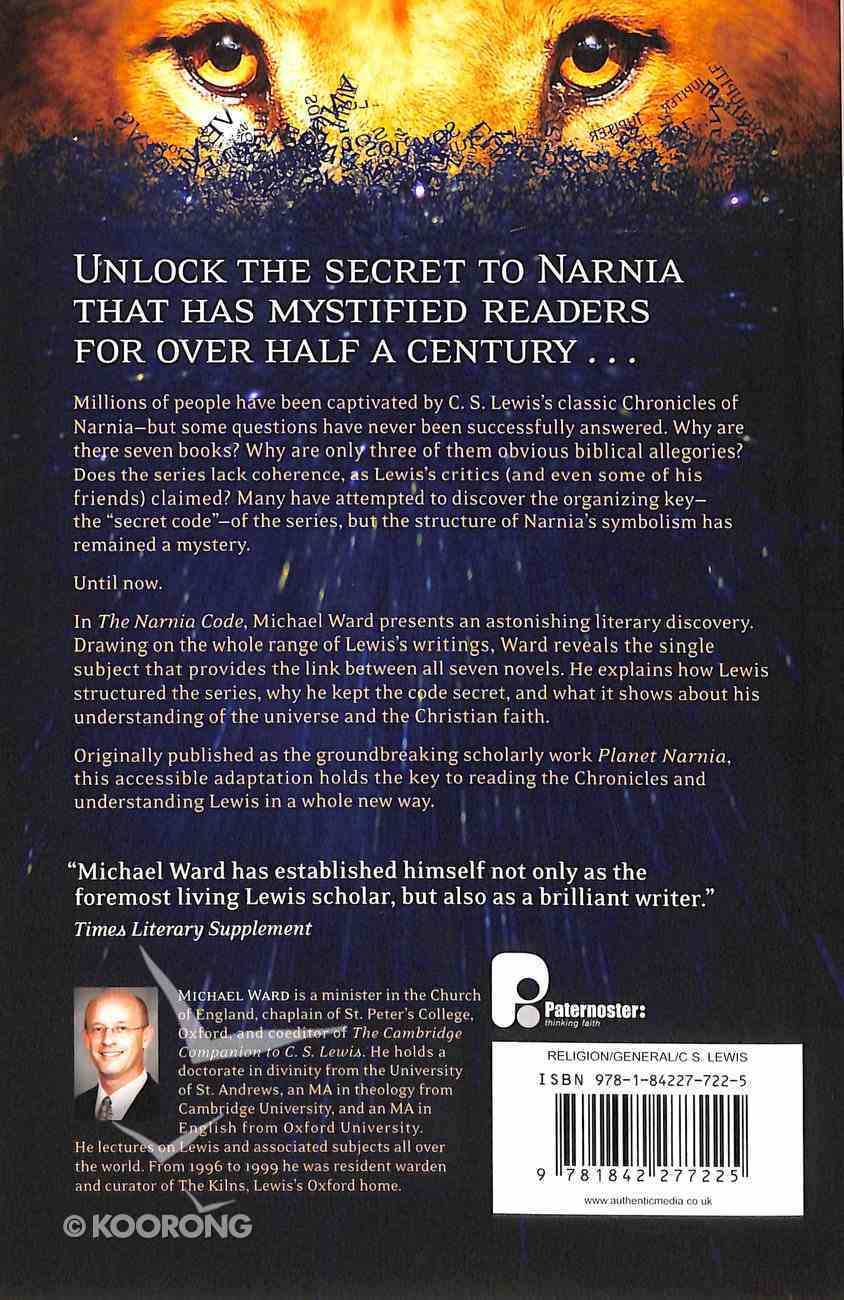 The Narnia Code: C S Lewis and the Secret of the Seven Heavens

The Weight of Glory: A Collection of Lewis??? Most Moving Addresses
C S Lewis
eBook

The Narnia books are mysterious. Millions of people have been captivated by them, but are left with unanswered questions. Why are there seven books? Are they biblical allegories? If so, why do four of them seem to have no biblical basis? Why do they lack uniformity? Why does Father Christmas appear in them? ^In The Narnia Code Michael Ward attempts to answer this puzzle. Drawing on Lewis' love of Medieval astronomy, Ward breaks the Narnia 'code' and demonstrates the single theme that provides the link between all seven books. The author takes us through each of the seven Chronicles of Narnia and draws from the whole range of Lewis' other works to reveal the secret. Based on a groundbreaking scholarly work (Planet Narnia, OUP) that entered the Sunday Times best seller list, this fascinating book will cause the reader to understand Lewis in a whole new way. It has some important things to say about how we understand the universe and Christian faith today. Documentary DVD also available. # 313627
-Publisher

Many have wondered about the Chronicles of Narnia, unable to answer questions that arise from their reading: Why are there seven books? Why are only three of them obviously biblical allegories? Does the series lack coherence? Many have attempted to find the organising key, but failed. However, in The Narnia Code Michael Ward presents an astonishing literary discovery. Drawing on the whole range of Lewis' writing, Ward reveals the single subject that provides the link between all seven novels in the Chronicles of Narnia. He explains how Lewis structured the series, why he kept the code secret, and what it shows about his understanding of the universe and his Christian faith.
-Publisher