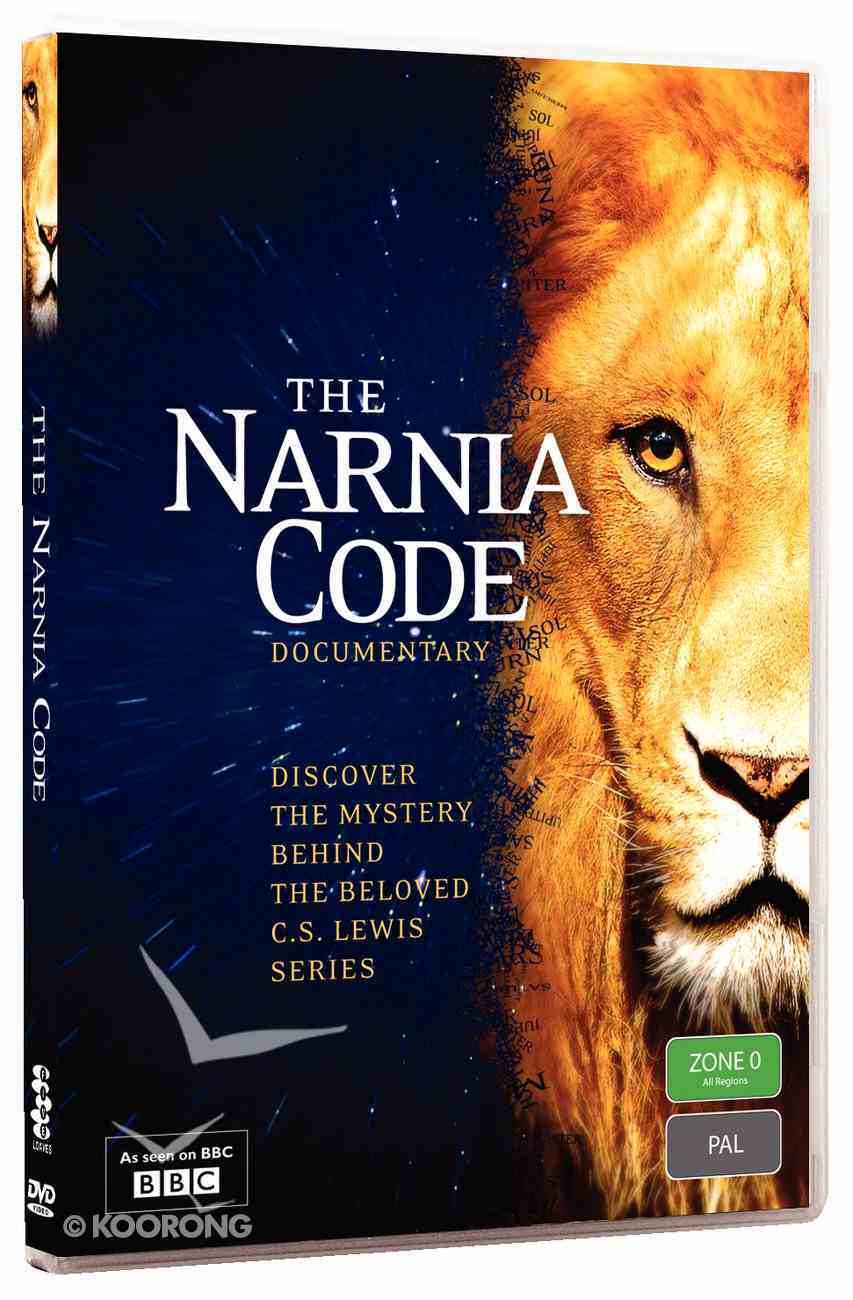 Discover the mystery behind the beloved C. S. Lewis series. For over half a century, The Chronicles of Narnia series by C. S. Lewis has captivated countless readers with its enchanting, vividly imagined otherworld reached through the back of...

Narnia #02: Lion, the Witch and the Wardrobe, the (Colour Edition) (#02 in Chronicles Of Narnia Series)
C S Lewis
Paperback

Discover the mystery behind the beloved C. S. Lewis series.
For over half a century, The Chronicles of Narnia series by C. S. Lewis has captivated countless readers with its enchanting, vividly imagined otherworld reached through the back of a wardrobe. Yet although the seven stories and their colourful cast of characters have become part of popular consciousness, there remain aspects of them that mystify fans and even scholars.

Drawing on his own groundbreaking doctoral research, Michael Ward takes viewers on an exciting journey into the complex spiritual symbolism and ancient cosmology underpinning the Narnia stories. Like a detective following elusive leads, Ward tracks down the "secret imaginative key" to Lewis' masterpiece - THE NARNIA CODE. Ward's findings reveal fascinating layers
of meaning that will profoundly enrich your experience of Narnia, and deepen your appreciation for C. S. Lewis' literary artistry.

When first broadcast by BBC1 in 2009 as an Easter special, The Narnia Code proved a ratings winner, drawing nearly two million viewers. Now you too can take the journey!

Includes Over 45 Minutes Of Bonus Features:

Heart of the Code

C.S. Lewis wrote the Narnia Chronicles over 50 years ago, yet they are more popular today than ever. When they were first published, many critics thought them little more than childish scribbling, replete with random characters and unexplained events. Even Lewis's good friend J.R.R. Tolkien thought them confused and misconceived. Other scholars believed there was something more, something hidden beneath the stories. Although many tried, none could find this secret key to Narnia - until now. Dr Michael Ward, a young academic and expert in all things Lewisian, claims he has found the answers at last: he has discovered the 'Narnia Code'. Using dramatisations of Lewis's early life and career, the programme travels the world, from the Mid-West of modern America to the battlefields of the First World War, meeting experts, testing evidence and uncovering questions and ideas that still challenge readers today.
-Publisher

The Story of the Twelve Apostles
Channel History
DVD