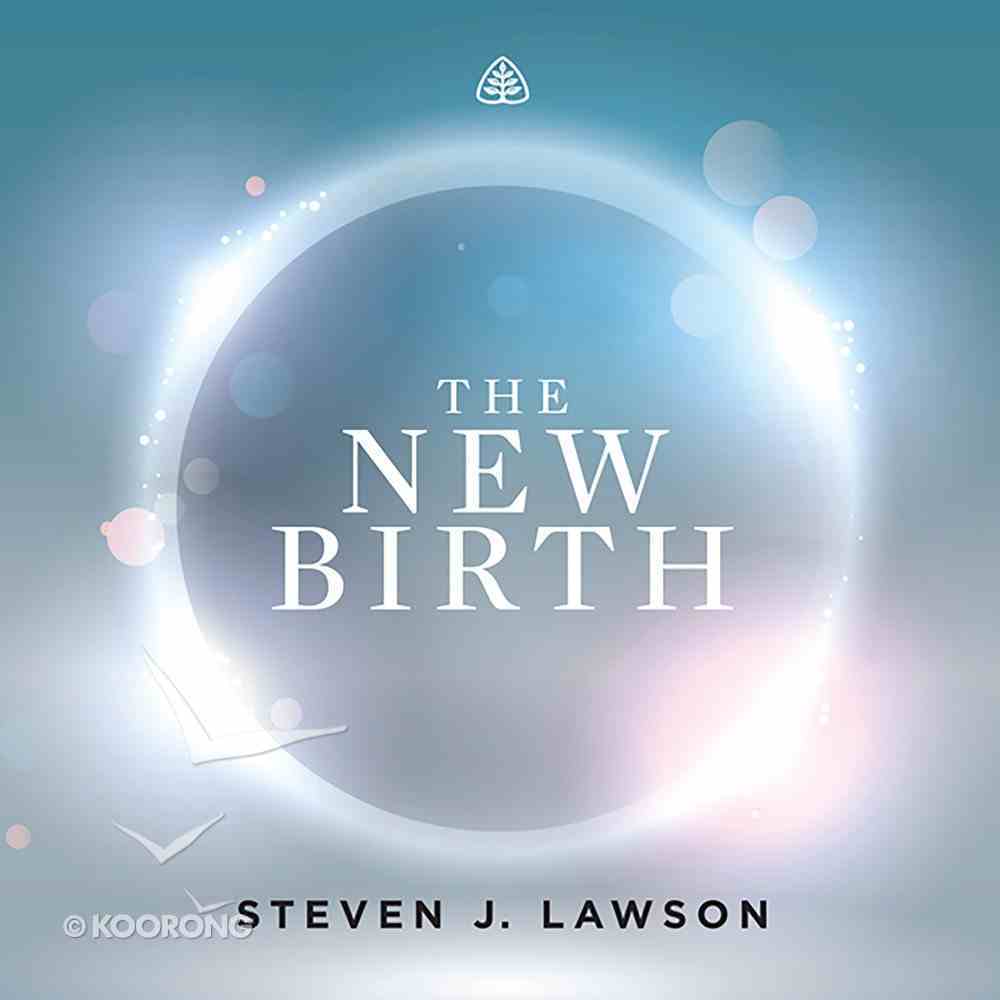 Christians often describe themselves as "born again." While this phrase is familiar to many, people rarely explain what they mean when they use it. Unfortunately, talk of being "born again" often accompanies a man-centered understanding of salvation. In this...

Sermon on the Mount Teaching Series
Sinclair B Ferguson
eAudio

God in Our Midst Teaching Series: The Tabernacle and Our Relationship With God
Daniel R Hyde
eAudio

Christians often describe themselves as "born again." While this phrase is familiar to many, people rarely explain what they mean when they use it. Unfortunately, talk of being "born again" often accompanies a man-centered understanding of salvation. In this teaching series, Dr. Steven J. Lawson will examine what Jesus said about the new birth in John 3 in order to recover a biblical understanding of what happens when a person is born again.

Beyond the Gold
Bryan Mason
eBook

What's in the Bible ?: 50 Readings and Reflections (For Me) (Messy Church Series)
Lucy Moore
Paperback