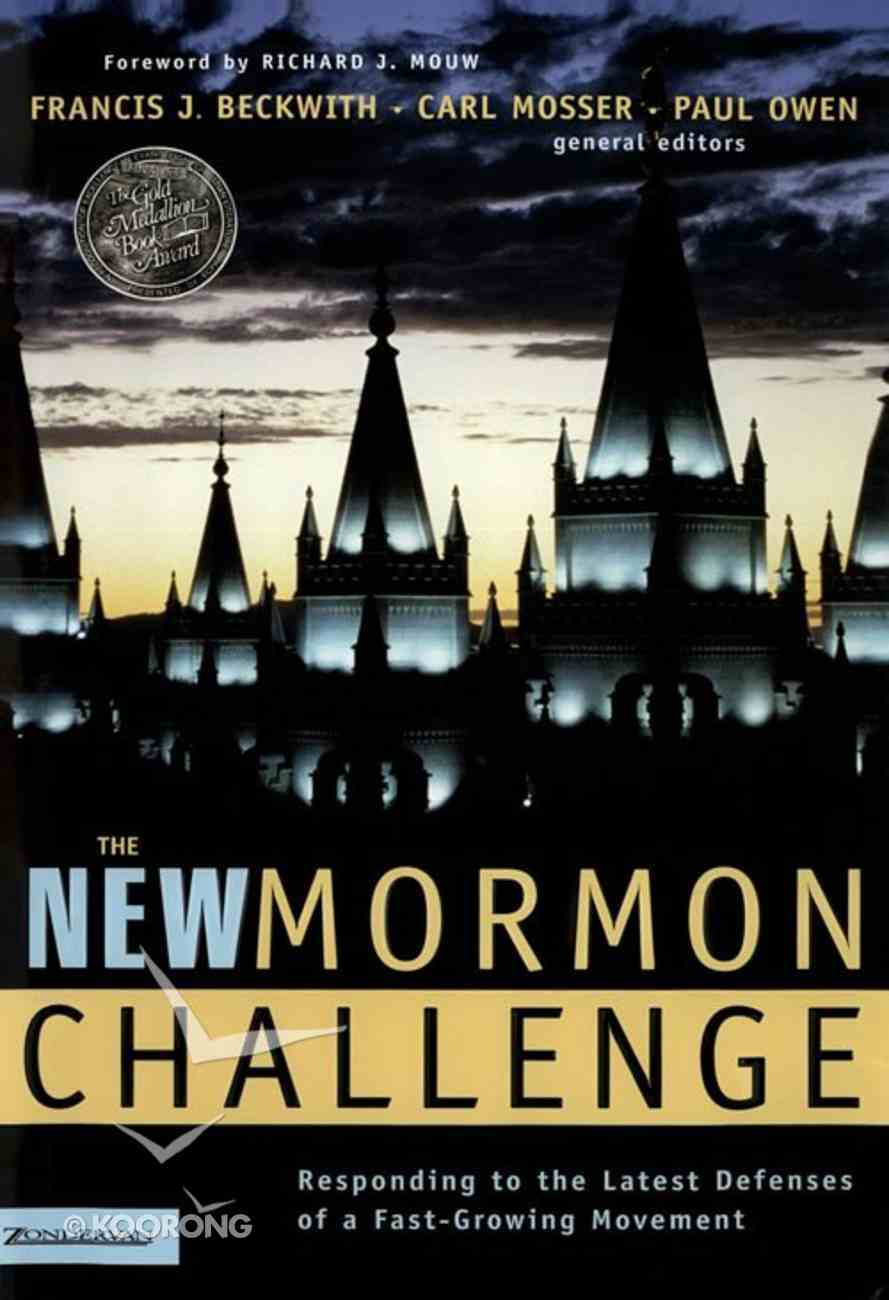 Current facts about Mormonism: Over 11 million members. Over 60,000 full-time missionaries-more than any other single missionary-sending organization in the world. More than 310,000 converts annually. As many as eighty percent of converts come from...

Over 11 million members. Over 60,000 full-time missionaries-more than any other single missionary-sending organization in the world. More than 310,000 converts annually. As many as eighty percent of converts come from Protestant backgrounds. (In Mormon circles, the saying is, "We baptize a Baptist church every week.") Within fifteen years, the numbers of missionaries and converts will roughly double. Within eighty years, with adherents exceeding 267 million, Mormonism could become the first world-religion to arise since Islam.
You may know the statistics. What you probably don't know are the advances the Church of Jesus Christ of Latter-day Saints (LDS) is making in apologetics and academic respectability. With superb training, Mormon scholars outclass many of their opponents. Arguments against Mormon claims are increasingly refuted as outdated, misinformed, or poorly argued. The New Mormon Challenge is a response to the burgeoning challenge of scholarly Mormon apologetics.


Written by a team of respected Christian scholars, it is free of caricature, sensationalism, and diatribe. The respectful tone and responsible, rigorous, yet readable scholarship set this book in a class of its own. It offers freshly researched and well-documented rebuttals of Mormon truth claims. Most of the chapter topics have never been addressed, and the criticisms and arguments are almost entirely new.


But The New Mormon Challenge does not merely challenge Mormon beliefs; it offers the LDS Church and her members ways to move forward. The New Mormon Challenge will help you understand the intellectual appeal of Mormonism, and it will reveal many of the fundamental weaknesses of the Mormon worldview. Whether you are sharing the gospel with Mormons or are investigating Mormonism for yourself, this book will help you accurately understand Mormonism and see the superiority of the historic Christian faith.


Outstanding scholarship and sound methodology make this an ideal textbook. The biblical, historical, scientific, philosophical, and theological discussions are fascinating and will appeal to Christians and Mormons alike. Exemplifying Christian scholarship at its best, The New Mormon Challenge pioneers a new genre of literature on Mormonism. The Editors Francis J. Beckwith, Carl Mosser, and Paul Owen are respected authorities on the Church of Jesus Christ of Latter-day Saints and the authors of various books and significant articles on Mormonism.


With contributors including such respected scholars as Craig L. Blomberg, William Lane Craig, J. P. Moreland, and others, The New Mormon Challenge is, as Richard Mouw states in his foreword, "an important event for both Protestant evangelicals and Mormons" that models "to the evangelical community what it is like to engage in respectful and meaningful exploration of a viewpoint with which we disagree on key points."

Paul Owen (PhD, University of Edinburgh) is assistant professor of Bible and religion at Montreat College. He has published significant articles on Mormonism in both evangelical and Mormon journals. He lives in Asheville, North Carolina.

Carl Mosser (PhD candidate, University of St. Andrews) has published significant articles on Mormonism in both evangelical and Mormon journals.