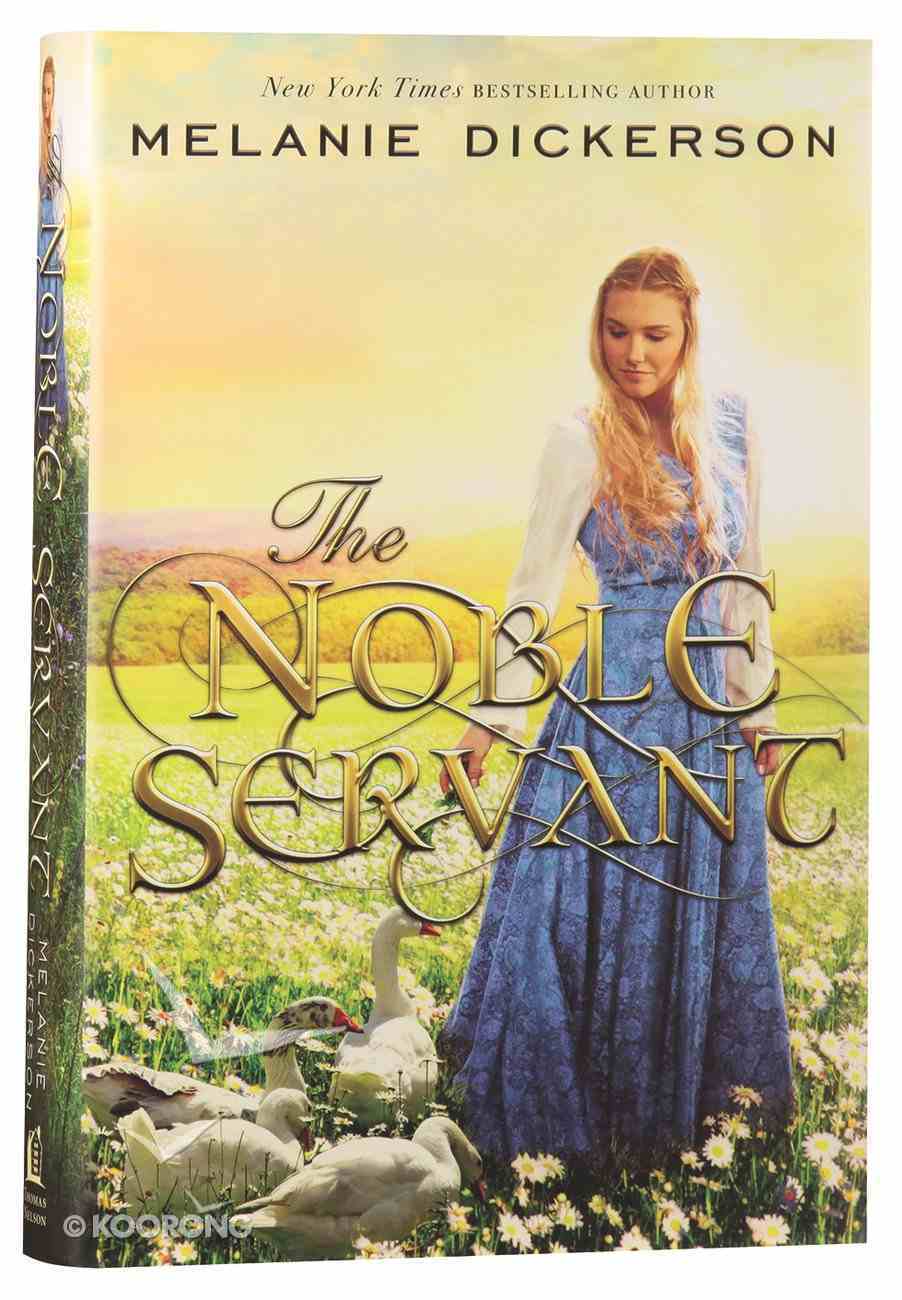 Having lost everything - including a proper dowry - to a conspiracy, Lady Magdalen is astonished when Duke Steffan asks for her hand in marriage. But when he too is deprived of his rightful title, the pair must try to...

Having lost everything - including a proper dowry - to a conspiracy, Lady Magdalen is astonished when Duke Steffan asks for her hand in marriage. But when he too is deprived of his rightful title, the pair must try to win back what was once theirs - without the advantage of privilege.

:
She lost everything to an evil conspiracy ... but that loss may just give her all she ever wanted.


Since meeting Steffan, the Duke of Wolfberg, at Thornbeck Castle, Lady Magdalen has not been able to stop thinking about him. She knows-as a penniless lady with little to offer in terms of a dowry-she has no real hope of marrying such a highly titled man, so it comes as a great surprise when she receives a letter from him, asking for her hand in marriage.


But all is not what it seems at Wolfberg Castle. Steffan has been evicted by his scheming uncle, and his cousin has taken over the title of duke. Left for dead, Steffan is able to escape, and disguised as a shepherd, hopes to gain entry to the castle to claim the items that will prove he is the true Duke of Wolfberg.


Journeying to the castle, Magdalen has no idea what awaits her, but she certainly did not expect her loyal maidservant to turn on her. Forcing Magdalen to trade places with her, the servant plans to marry the duke and force Magdalen to tend the geese.


Without their respective titles-and the privileges that came with them-Steffan and Magdalen are reunited in the shepherd's field. Together they conspire to get back their rightful titles. But they must hurry ... or else they risk losing it all to the uncle's evil plan.