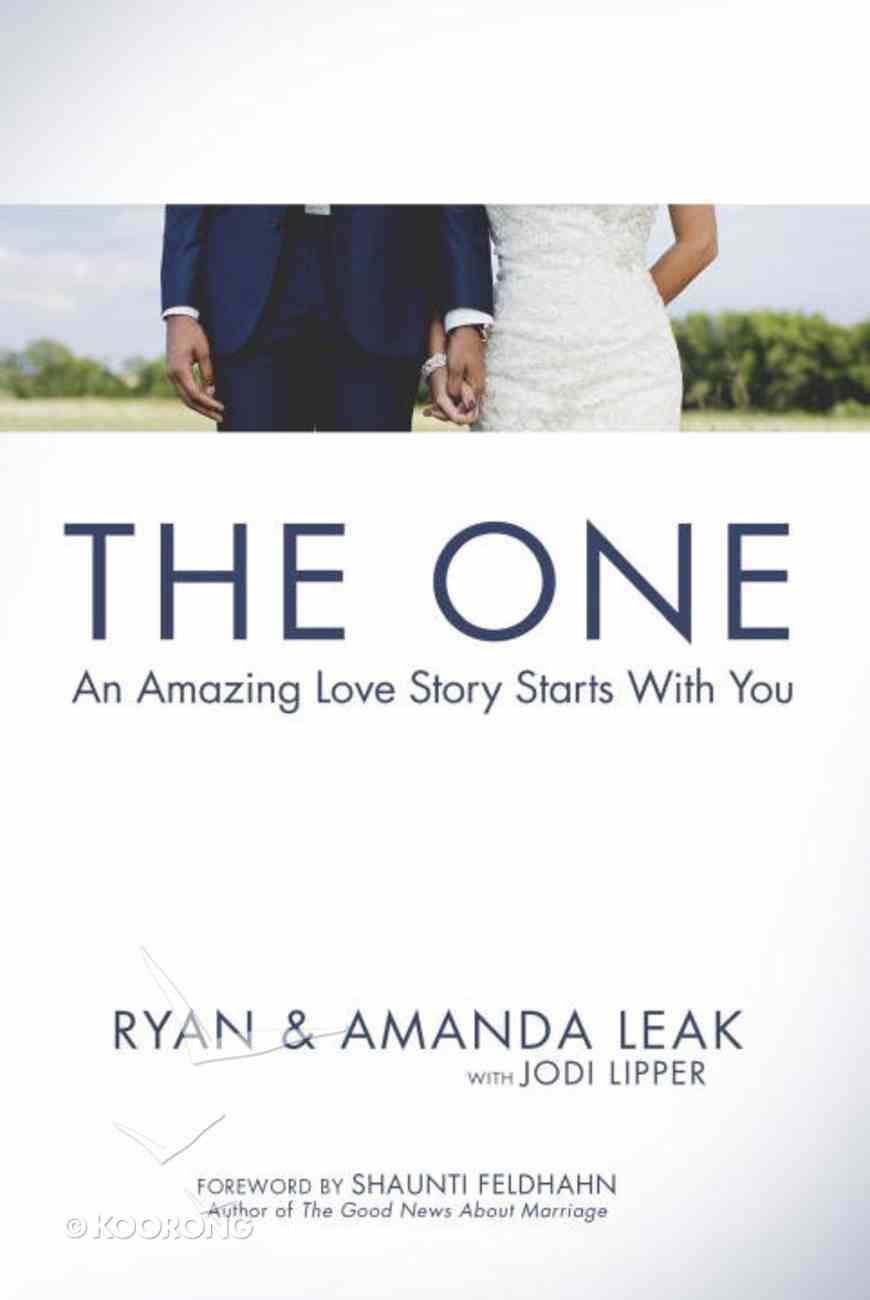 :If you're looking for average, go ahead and put down this book. No hard feelings. Most people will admit that they are looking for an amazing love story. We've all seen those couples, the ones holding hands or...

For Women Only in the Workplace
Shaunti Feldhahn
eBook

Out of Control: Couples, Conflict and the Capacity For Change
Natalie Collins
Paperback

:If you're looking for average, go ahead and put down this book. No hard feelings.

Most people will admit that they are looking for an amazing love story. We've all seen those couples, the ones holding hands or whispering to each other as they stare into one another's eyes as if they share an awesome secret. We watch them and wonder, what's up with those two?
We never anticipated becoming one of "those couples." When we met, we just worked on listening to God and preparing ourselves for the story he planned for us. What we learned and want to share is that no matter what your relationship status may be, this amazing story begins with you.
In this book we share more than the events happening around "The Surprise Wedding." We share our triumphs and our mistakes, both before and after that day. You'll learn healthy habits you can start practicing today, ones that will help you lay the groundwork for an incredible marriage later. God has something amazing in mind for you, but he can't get you there without your help.

We absolutely believe in The One. And we believe that you're it.

Jodi Lipper and Cerina Vincent are the authors of How to Eat Like a Hot Chick and How to Love Like a Hot Chick. Jodi is a graduate of Barnard College, Columbia University, who has worked as a writer and editor in the publishing and film industries. Cerina is a writer and film and television actress best known for her performances in Cabin Fever, Not Another Teen Movie, and Everybody Wants to Be Italian.

Made For Friendship: The Relationship That Halves Our Sorrows and Doubles Our Joys
Drew Hunter
Paperback

When to Walk Away: Finding Freedom From Toxic People
Gary L Thomas
Paperback