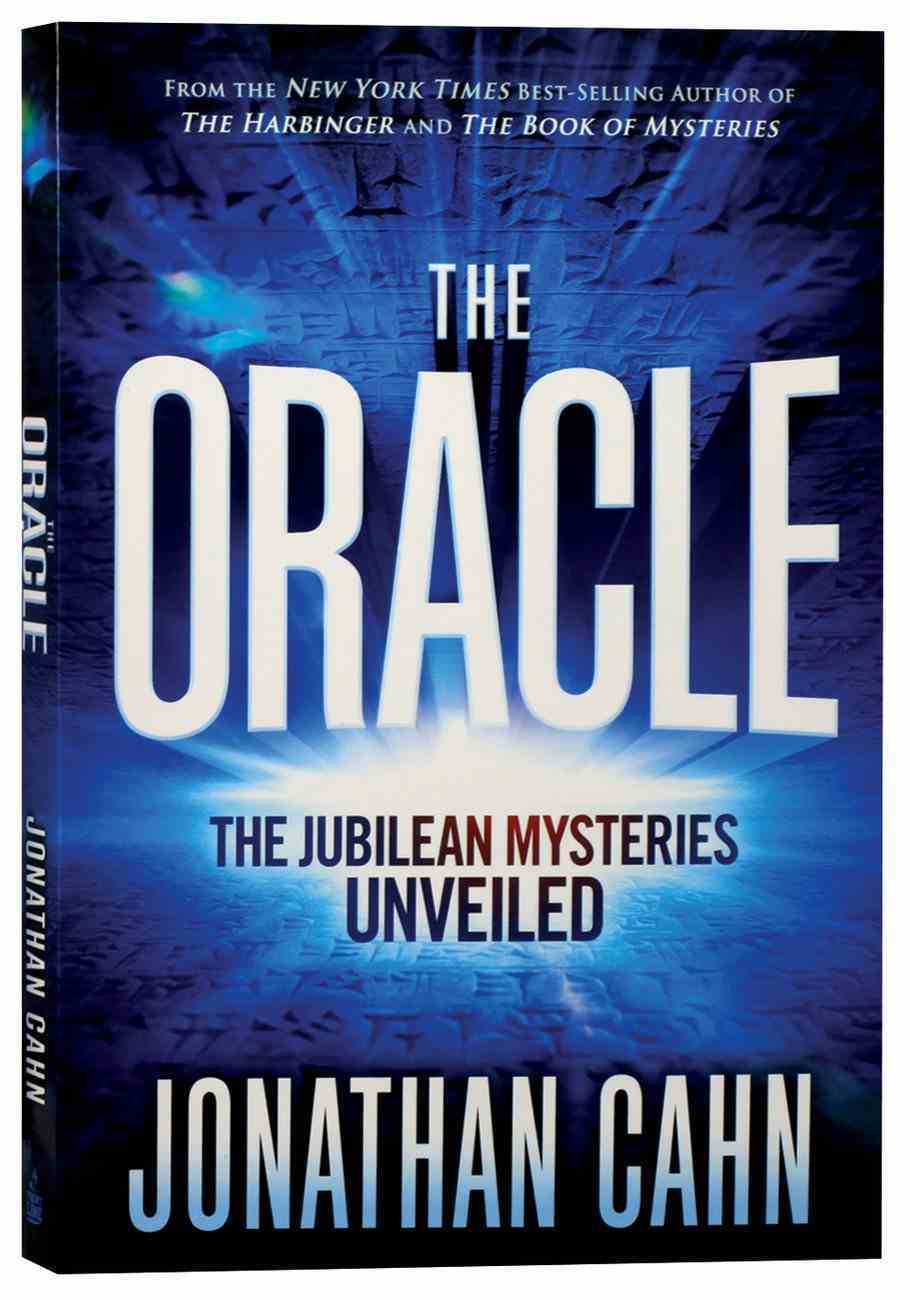 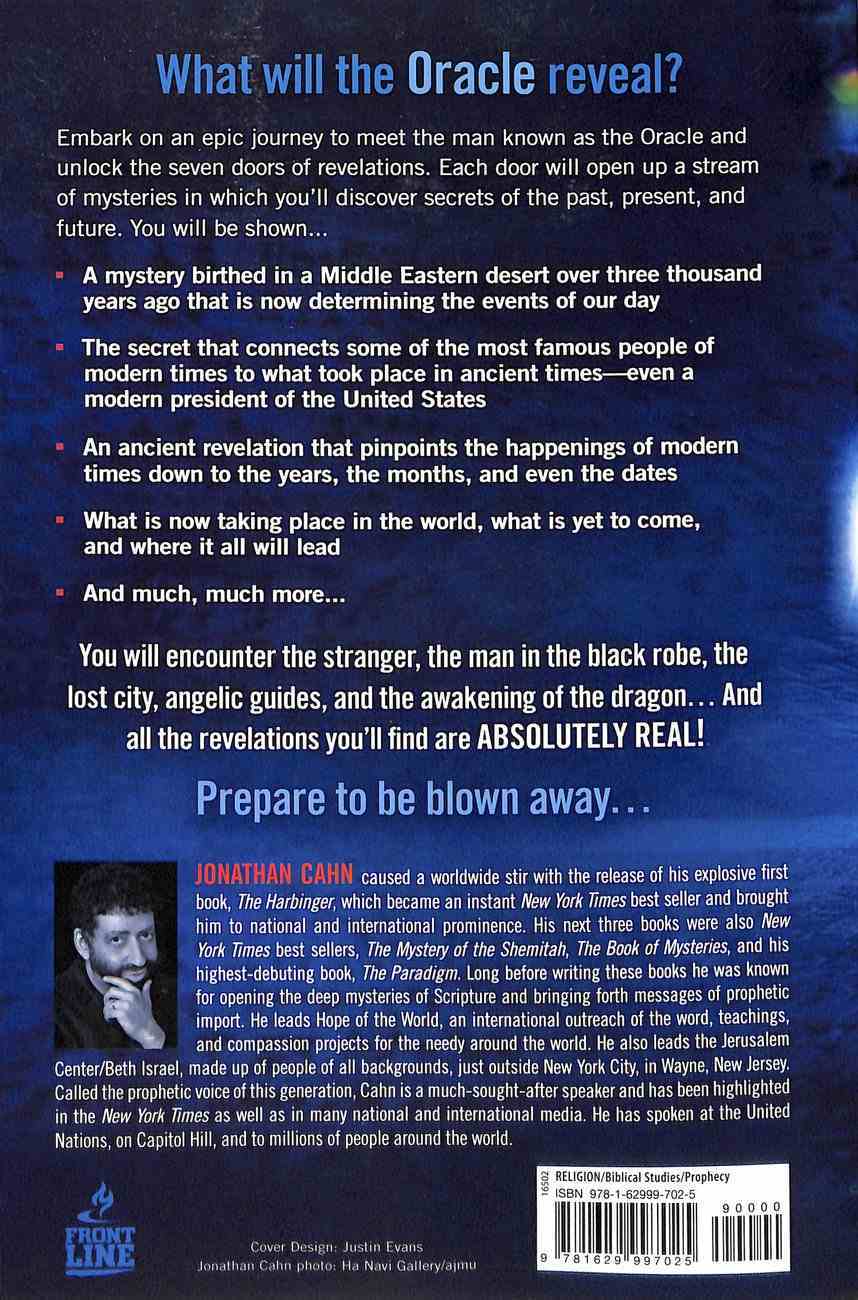 The Oracle: The Jubilean Mysteries Unveiled

Jonathan Cahn, author of the New York Times bestsellers The Harbinger, The Mystery of the Shemitah, The Book of Mysteries, and The Paradigm, now unveils his new novel, The Oracle, in which he opens up the jubilean prophecies and a...

Jonathan Cahn, author of the New York Times bestsellers The Harbinger, The Mystery of the Shemitah, The Book of Mysteries, and The Paradigm, now unveils his new novel, The Oracle, in which he opens up the jubilean prophecies and a mystery so big that it has determined everything from the rise and fall of world empires to two world wars, the current events of our day, the future, end time prophecy, and much more.

Could an ancient prophecy and a mysterious ordinance given in a Middle Eastern desert over three thousand years ago be determining the events of our day? Could some of the most famous people of modern history and current events be secretly linked to this mystery even a modern president of the United States? Could this ancient revelation pinpoint the events of our times down to the year, month, and day of their occurring? Could a mysterious phenomenon be manifesting on the world stage on an exact timetable determined from ancient times? Could these manifestations have altered and now be altering the course of world events?

Jonathan Cahn takes the reader on a journey to find the man called the Oracle. One by one each of the jubilean mysteries will be revealed through the giving of a vision. The Oracle will uncover The Mystery of the Stranger, The Lost City, The Man With the Measuring Line, The Birds, The Return, The Day of the Lions, and much, much more. The reader will discover the ancient scrolls that contain the appointed words that have determined the course of world history from the onset of modern times up to our day.

Ultimately The Oracle will reveal the secret that lies behind end time prophecy and the mystery of the end of the age. As with The Harbinger and The Book of Mysteries, Cahn reveals the mysteries through a narrative; a traveler is given seven keys, each for the opening of one of seven doors. Behind each door lies one of the seven streams of the jubilean mysteries. The reader will be taken on a journey, led by angelic guides, through each door and vision to uncover the ancient secrets that lie behind the world changing events of modern times. As with Cahn's other works, the reader will find that the mysteries revealed within the pages of The Oracle are absolutely real, amazing, life changing, and mind blowing.